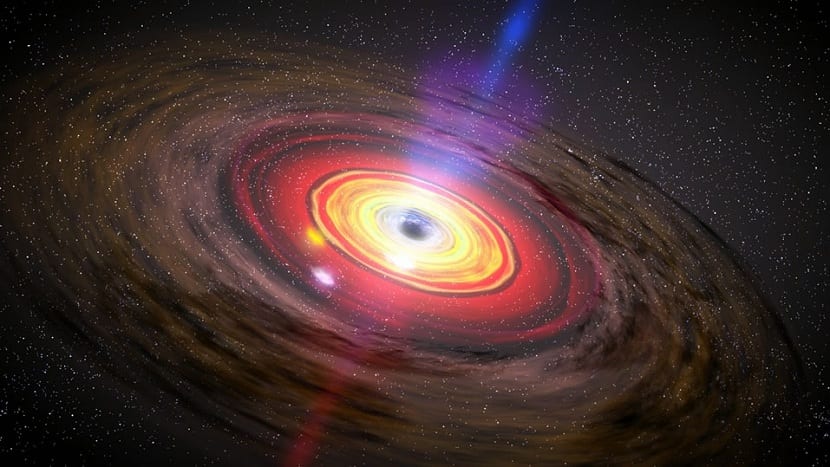 How did the universe form? What led to the formation of stars, planets, and galaxies? These are some of the questions that millions of people have asked throughout history. Specifically, scientists want to find an explanation for all the phenomena that exist. From here is born big Bang Theory. For those who do not know yet, it is the theory that explains the origin of our universe. It also collects the explanation of the existence of planets and galaxies.

If you are curious and want to know how our universe was formed, in this post we are going to tell you everything. Would you like to know the Big Bang theory in depth?

Characteristics of the Big Bang theory

It is also known as Big Bang theory. It is the one that maintains that our universe as we know it began billions of years ago in a great explosion. All the matter existing in the universe today was concentrated in just one point.

From the moment of the explosion, matter began to expand and is still doing so today. Scientists keep repeating that the universe is continually expanding. For this reason, the Big Bang theory includes the theory of the expanding universe. Matter stored at a single point not only began to expand, but also began to form more complex structures. We refer to the atoms and molecules that, little by little, were forming living organisms.

The date of the start of the Big Bang has been estimated by scientists. It had its origin approximately 13.810 million years ago. During this stage in which the universe was just created, it is called the primeval universe. In it, the particles are supposed to have enormous amounts of energy.

With this explosion, the first protons, neutrons and electrons were formed. The protons and neutrons were organized into nuclei of atoms. However, the electrons, given their electrical charge, were organized around them. In this way matter originated.

Formation of stars and galaxies 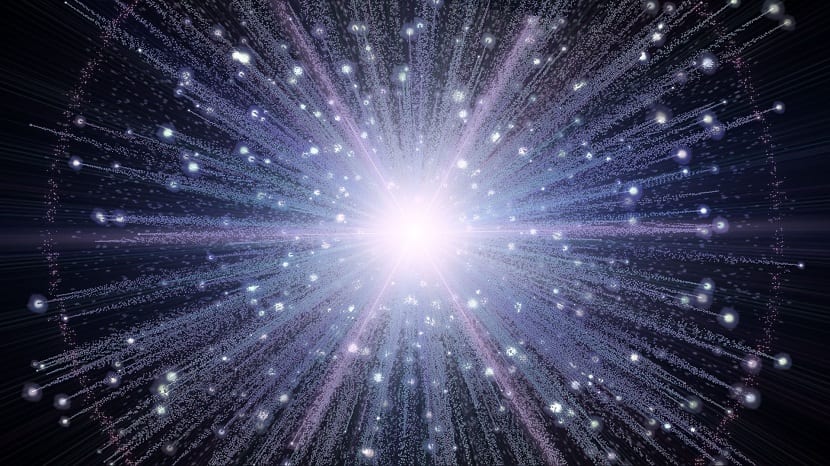 Our solar system is within the galaxy known as the Milky Way. All the stars that we know today began to form long after the Big Bang.

Evidences of an expanding universe and the explosion 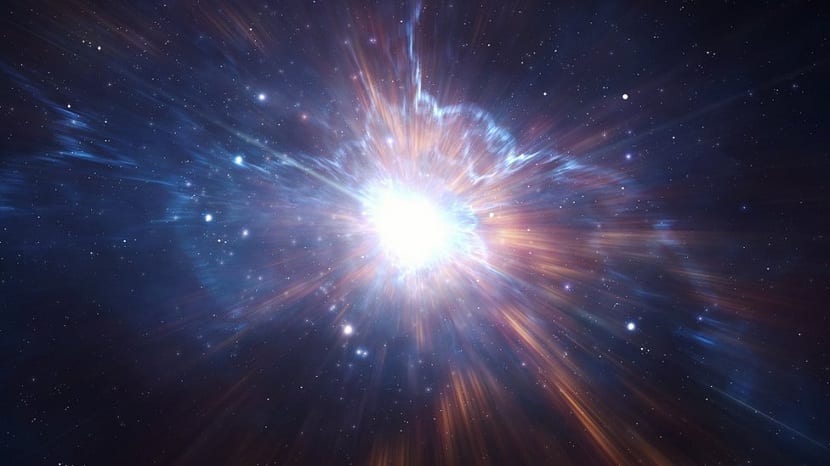 To prove that the Big Bang theory makes sense, evidence must be reported that the universe is expanding. These are the evidences in this regard:

After the moment of the explosion, each particle was expanding and moving away from each other. What happened here was something similar to what happens when we blow up a balloon. As more air we introduce, the air particles expand more and more until they reach the walls.

Theoretical physicists have managed to reconstruct this chronology of events starting at 1 / 100th of a second after the Big Bang. All the matter that was released was composed of the elementary particles that are known. Among them we find the electrons, positrons, mesons, baryons, neutrinos, and photons.

Some more recent calculations indicate that hydrogen and helium were primary products of the explosion. The heavier elements later formed within the stars. As the universe expands, the residual radiation from the Big Bang continues to cool until it reaches a temperature of 3 K (-270 ° C). These vestiges of strong microwave background radiation were detected by radio astronomers in 1965. This is what shows the expansion of the universe.

One of the great doubts of scientists is to solve if the universe is going to expand indefinitely or if it will contract again. Dark matter has great importance in it.

Discoverers and other theories 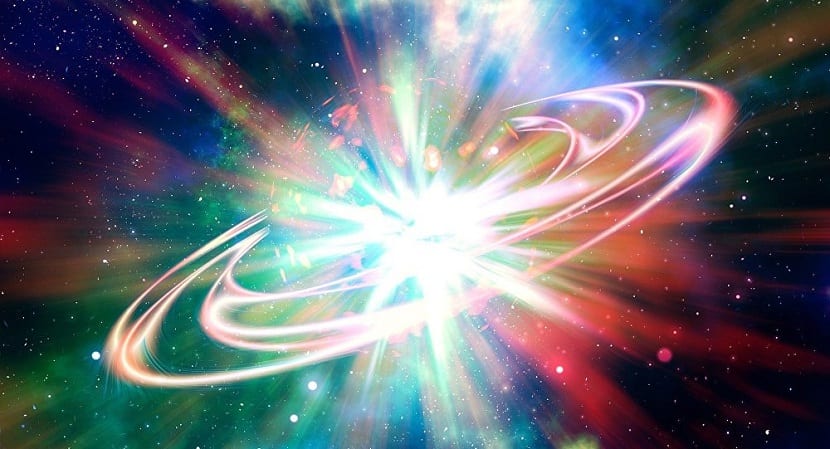 The theory that the universe is expanding was formulated in 1922 by Alexander Friedmann. He was based on Albert Einstein's (1915) theory of general relativity. Later, in 1927, the Belgian priest Georges Lemaître drew on the work of the scientists Einstein and De Sitter and reached the same conclusions as Friedmann.

Therefore, scientists do not come to another conclusion, only that the universe is expanding.

There are other theories about the creation of the universe that are not as important as this one. However, there are people in the world who believe and consider them to be true. We list them below.

Lastly, there are some people who think that the universe was created by God or some divine entity.

With this article you will learn more about the formation of our universe and expansion. Do you think that one day the universe will stop expanding?