Meteorites have always been seen in movies when falling on our planet. There has also been a lot of talk about ...

Surely you have ever heard of the moon being a satellite. However, not all people know very ...

Andromeda is a galaxy made up of star systems, dust, and gas, all of which are affected by gravity…. 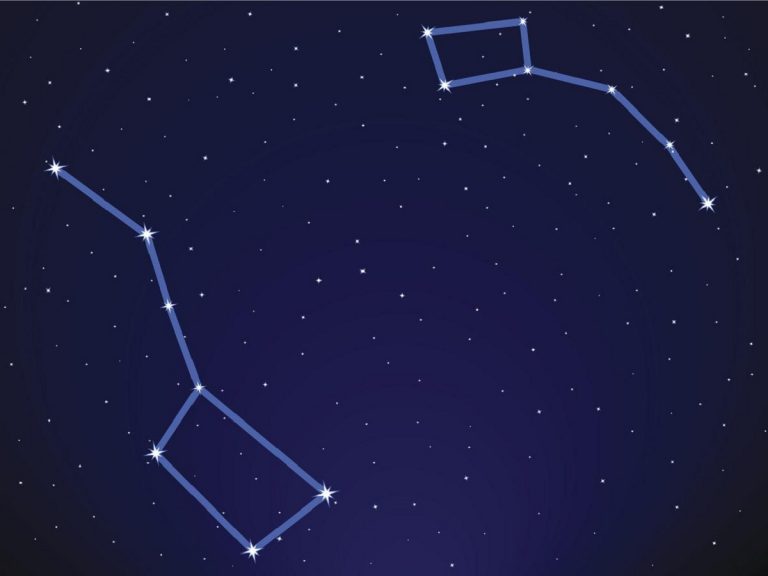 One of the most important constellations for astronomers is Ursa Minor. It is located in the northern hemisphere and ...

One of the most feared elements in the universe is the black hole. It is estimated that the center of our galaxy ...

Formerly it was thought that all planets revolved around the earth. This theory was known as geocentrism….

What is the universe? It is one of the most asked questions by scientists in all of history. Really, the ...

Saturn is one of the planets that belongs to the solar system and is within the group of gaseous planets….

For all people who are fond of observing the night sky, it is a good idea to have a good telescope. This device of ...

Asteroids are nothing more than rocky celestial bodies that orbit the Sun. Although they are not the same size ...

In the universe there are thousands of agglomerations of stars that have different shapes and house all kinds of celestial bodies….