We all like to go to the beach and enjoy the good weather, sunbathe and take a good bath. However, on days with strong wind, the waves prevent us from taking that refreshing bath. Surely you have ever thought about how those endless waves that never end, but you do not know why or what the waves really are.

Do you want to know what the waves of the sea are and how they are formed?

What is a wave?

A wave is nothing more than a ripple of water that is on the surface of the sea. They are capable of traveling many kilometers over the sea and, depending on the wind, they do so at a higher or lower speed. When the waves reach the beach, they break and finish their cycle.

Although it is often thought that waves are caused by the action of the wind, this goes even further. The real producer of a wave is not the wind, but the Sun. It is the Sun that heats the Earth's atmosphere, but it does not make it uniform all over. That is, some sides of the Earth get hotter from the action of the Sun than others. When this happens, the atmospheric pressure keeps changing. Places where the air is warmer, the atmospheric pressure is higher and zones of stability and good weather are created, where anticyclones predominate. On the other hand, when an area is not so hot from the Sun, the atmospheric pressure is lower. This causes the winds to form in a more pressure-less pressure direction.

The wind dynamics of the atmosphere work in a similar way to that of water. The fluid, in this case the wind, tends to go from where there is more pressure to where there is less. The greater the pressure difference between one area and another, the more wind will blow and give rise to storms.

When the wind begins to blow and it does so affecting the surface of the sea, the air particles brush against the water particles and small waves begin to form. These are called capillary waves and they are nothing more than small waves only a few millimeters long. If the wind blows several kilometers away, the capillary waves grow larger and lead to larger waves.

Factors involved in its formation

There are several factors that can condition the formation of a wave and its size. Evidently, stronger winds generate higher waves, but you also have to take into account the speed and intensity of the action of the wind and the time that it remains at a stable speed. Other factors that condition the formation of different types of waves are the affected area and depth. As the waves get closer to the shore, they move more slowly because there is less depth, while the crest increases in height. The process continues until the raised area moves faster than the underwater part, at which point the movement destabilizes and the wave breaks.

There are other types of waves that are lower and rounded that are formed by the difference in pressure, temperature and salinity of the adjacent areas. These differences cause the waters to move and give rise to currents that form small waves. This is called sea ​​waves background.

The most common waves that we see on the beach usually have a height between 0,5 and 2 meters and lengths between 10 and 40 meters, although there are waves that can reach 10 and 15 meters in height.

Another way to produce

There is another natural process that also gives rise to the formation of waves and it is not the wind. It's about earthquakes. Earthquakes are geological processes that, if they occur in the maritime zone, can form gigantic waves called tsunamis.

When an earthquake occurs at the bottom of the sea, the sudden change that occurs on the surface causes waves of hundreds of kilometers to be generated around that area. These waves are moving at incredibly fast speeds through the ocean, reaching 700km / h. This speed can be compared to that of a jet airplane.

When the tidal waves are far from shore, the waves move a few meters high. It is when it approaches the coast when they rise between 10 and 20 meters in height and are authentic mountains of water that impact on the beaches and cause serious damage to the surrounding buildings and all the infrastructures in the area.

Tsunamis have caused numerous disasters throughout history. For this reason, many scientists study the types of waves that form in the sea in order to make the coast safer and, in addition, to be able to take advantage of the large amount of energy released in them to generate electricity as a renewable process.

There are several types of waves depending on the strength and height they have: 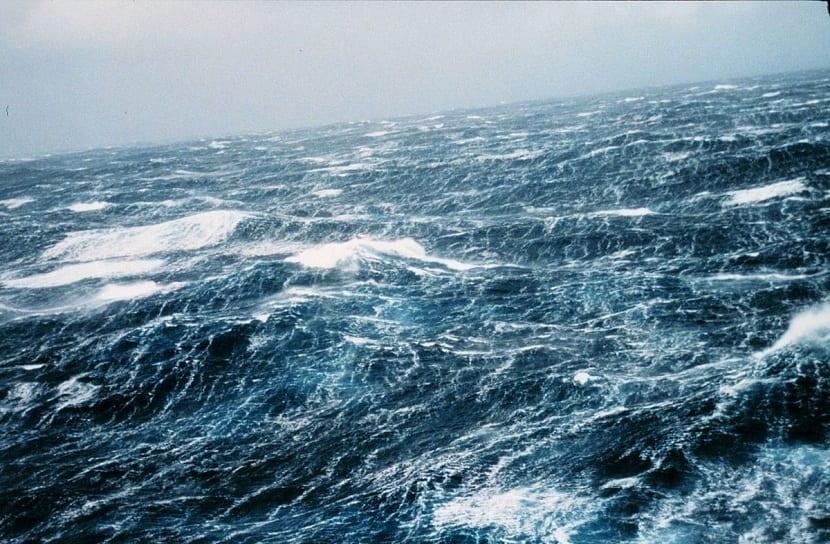 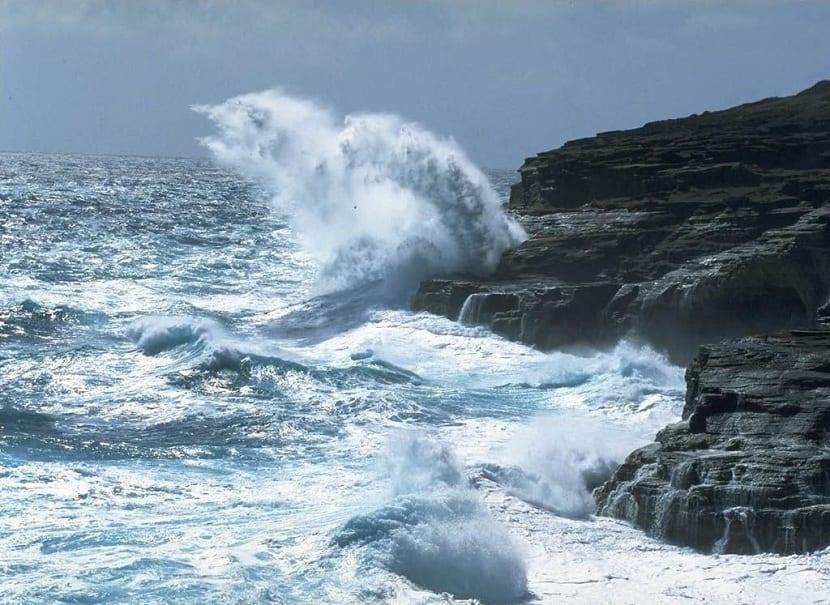 As a consequence of global warming, the sea level is rising and the waves will increasingly damage the coast. For this reason, it is essential to know as much as possible about the dynamics of the waves to make our coasts a safer place.