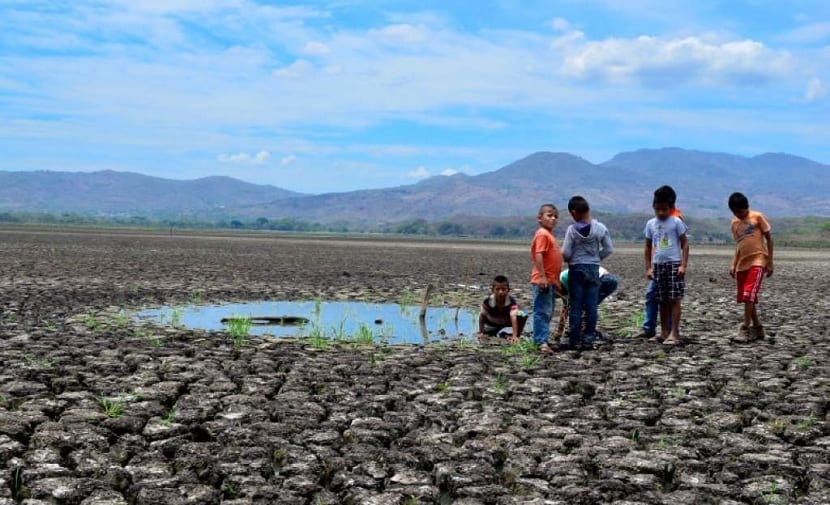 We know that climate change does not affect all areas of the world equally. For this reason, scientists study the impacts of this phenomenon in different parts of the globe to account for the damage and be able to plan and act to minimize it.

In this case we go to the call Dry Corridor of Central America (CSC) where scientists from the University of Costa Rica have been investigating the impact of climate change in this area from an ecological and social point of view. What are the repercussions? 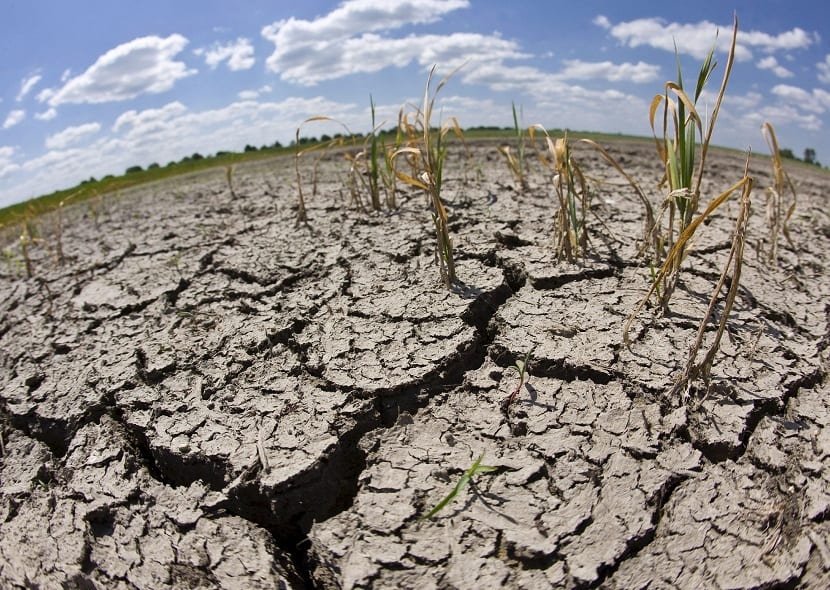 The Dry Corridor covers the entire zone along the Pacific coast of the region from Guanacaste in Costa Rica to northwestern Guatemala.

The research project is led by Dr. Hugo Hidalgo León, researcher and director of the Center for Geophysical Research of the University of Costa Rica (CIGEFI). The cause of the research is given by the droughts that the CSC is suffering and other hydroclimatic threats due to the variability of the climate due to climate change.

In some areas of the CSC it can be observed how the drought is evolving until it reaches arid conditions. Because this area is highly vulnerable to climate change, geophysical and socioeconomic impacts are more affected by the effects of global warming.

In the area of ​​the Dry Corridor live about 10 million people. These people need food and shelter. For this reason, it is important to ensure food that is diminished due to recurring and prolonged droughts. The drought leads to situations of extreme poverty.

The people who inhabit this place tend to form small families and their daily lifestyles are threatened by these extreme climatic conditions. Through the obligation to emigrate from rural to urban areas Across national and regional borders, social instability and a possible refugee crisis have begun to emerge as a result of a social conflict over territory and resources.

The research carried out by the scientists of the University of Costa Rica has managed to create a Comprehensive Program for the Central American Dry Corridor (PICSC), for which an "Initial coordination meeting and UCREA-PICSC Central American workshop" was held.

The workshop was held in the mini-auditorium of the Geophysical Research Center (CIGEFI) of the UCR. All the academic participants and researchers from Central America who work on this topic attended. The objective of bringing together people who study the same topic in other places is to be able to contrast the different impacts that climate change has by area and gather more information about how to stop it.

During the activity, both Dr. Hugo Hidalgo León, principal investigator of the project, and researcher Dr. Yosef Gotlieb from the David Yellin College of Education in Israel, presented the scope of the research project and the PICSC.

“We have five years of doing research in all the countries that are involved in the Central American Dry Corridor. The funds granted by the University of Costa Rica are allowing us to meet with colleagues from all these countries. The project is interinstitutional, interregional, is an international collaboration”. Dr. Gotlieb explained.

The program aims to gather all the necessary knowledge about the environmental aspects of natural and social resources and how they are affected by climate change in different areas of Central America, since a change in one of them can cause changes in the others. All resources and ecosystems are connected.

The program works on two levels: on the one hand, treating the natural level, where resources are managed and conserved and, on the other hand, the human, where the socioeconomic problems derived from climate change and the impact it generates are discussed.

The program will begin by increasing the monitoring capacity of air, land and water systems to provide an early warning system. In addition, the optimization of the use of water and land will be increased using technologies from more arid environments. To save water, crop strains that are better adapted to changing conditions will be used.