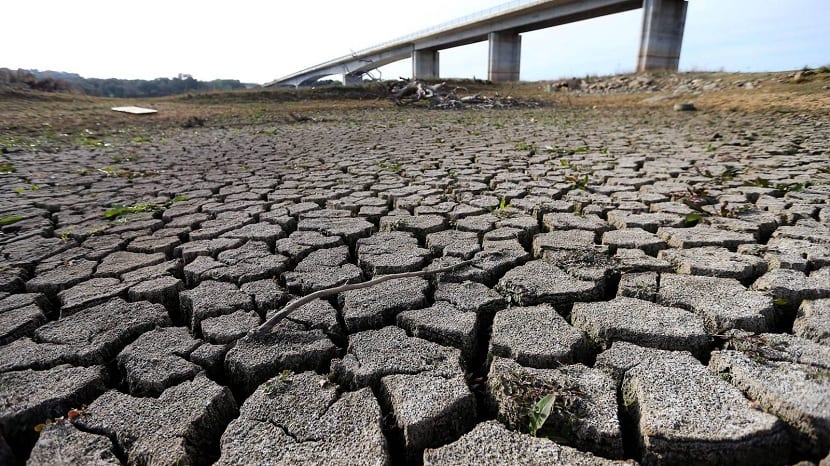 Faced with the drought situation that Spain is suffering, the parliamentary group of Ciudadanos has presented a non-law proposal (NLP) to reform and adapt the National Hydrological Plan to climate change. These reforms have a broad process of social participation.

How do you want to reform the National Hydrological Plan in the face of adverse drought situations caused by climate change?

It is of vital importance to guarantee the water security of the entire country. Faced with the situation posed by climate change with an increase in the frequency and intensity of drought (we have already seen that 2017 has been the second driest and warmest year since 1965), Ciudadanos proposes a series of guidelines to adapt the Hydrological Plan National.

The spokeswoman for the debate in the Climate Change Commission, Melisa Rodríguez, He has assured that global warming is a threat that must be taken seriously, since we are already seeing the results. In order to act for the benefit of all the citizens of Spain, it is important to create and develop a renewal approach to the old policy that exists on water in the country.

Action proposals for adaptation to climate change must be made in two sections: short-term, by 2030, and long-term, by 2050.

In addition to ensuring the country's water security, it must be done at a reasonable cost. Actions must overcome the adverse conditions posed by climate change, not only due to drought, but also due to increased temperatures, torrential rains and increased evaporation and forest fires.

The NLP does not propose specific measures, but it does propose ten areas of action, including the national articulation of water resources in a context of climatological uncertainty; the maintenance and conservation of hydraulic works and installations in service; desalination; the cost of water or public-private collaboration in the water sector.

The areas of action proposed by Ciudadanos to reform the Hydrological Plan are the following:

With all these devices to be treated, Ciudadanos hopes to be able to improve the National Hydrological Plan in the face of climate change, since it is increasingly alarming.