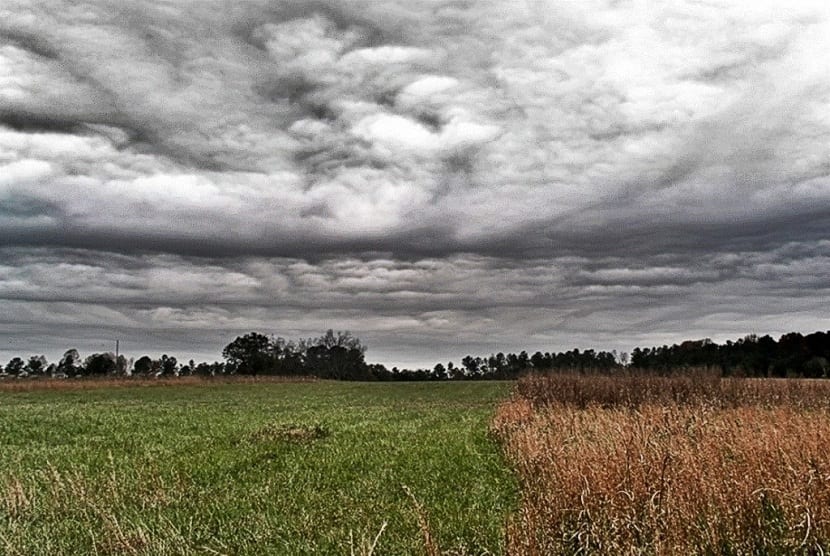 Today we are going to talk about a method of meteorological prediction widely used in rural areas and that is becoming more and more relevant. It is about the cabañuelas. For people who have grown up in the city, this concept is more unknown. However, for those who live or have lived in the countryside, it is a word widely used in the first month of the year. And it is that it is a set of methods that help in the meteorological prediction of the year.

Cabañuelas continue to be used today and are becoming more and more successful. Do you want to know how they are formulated and what is the prediction for this year 2018? 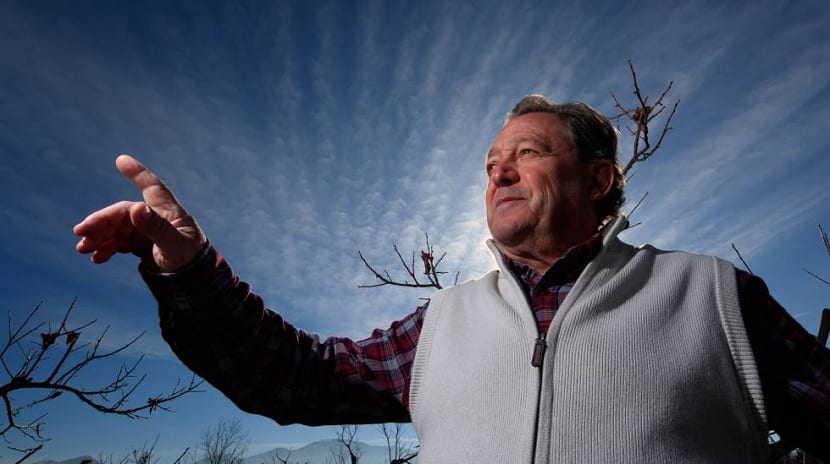 Cabañuelas are used in southern Spain and in America. Its origin comes from ancient Babylon. The Mexican civilization was adopting this knowledge through the Mayans. Both calendars consist of 18 months and 20 days. During the first 18 days of January, the months of the year and the remaining two days for other phenomena are predicted. The 19th of January is used to forecast the summer solstice and the 20th for the winter.

It has been possible to verify a relationship between the cabañuelas and the first day of August. From these days we can know the climatic phenomena that will take place throughout the year. Not all the places where cabañuelas are held follow the month of August as an example. In South America, for example, they use the month of January to predict the weather. On the other hand, Hindus use the mid-winter months. 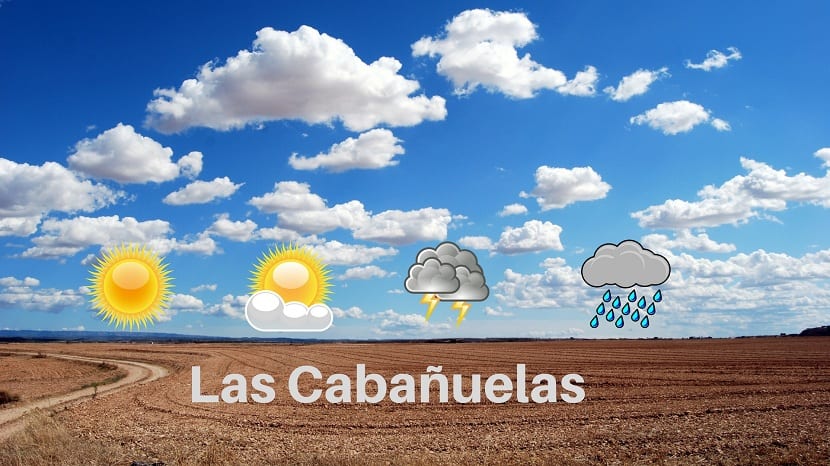 The method used to make a more or less correct calculation can be quite complex. You must have enough patience and a good memory if you want to do it correctly.

We start by explaining the cabañuelas of ida. It is about evaluating the first 12 days of the year. They are supposed to tell us the climate we will have in the twelve months of the year. That is, January 1 will not indicate the time of January, the second of January that of February, and so on.

On the other hand, they are the cabañuelas back. These take place from January 13. They are used to predict the weather of the months in descending order. That is, January 13 would be the time in December, January 15 in October, etc. From the 25th to the 30th of January, we will be talking about the equivalent of the weather of every two months. That is, January 25 represents the months of January and February, the 26 is equivalent to the months of March and April, etc.

It is then taken on January 31 and divided into two-hour intervals in descending order. From 12 to 2 is the month of December, from 2 to 4 the month of November, and so on. 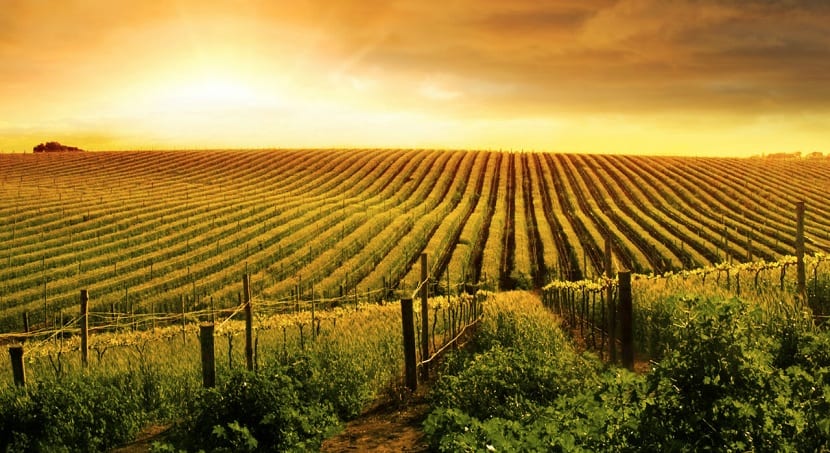 Many will find this method quite complicated. In addition, it does not have a scientific rigor, since the time of January or August has nothing to do with the rest of the year. We are talking about popular traditions that have been made since ancient peoples. When the meteorology was not known or was barely advanced in it, the cabañuelas was a good method to predict the weather.

It is an interesting method to do and then check, throughout the year, the degree of success you have. There are also the cabañuelas in August. The method is the same, but it is done in August to predict the following year. They are based on the Zaragoza calendar. They are divided into two periods, from August 1 to 13 in the phenomena that will happen in the first two weeks from January to December, and from August 13 to 24, what will happen in the second half of the year.

People who are dedicated to calculating the weather using this method are called cabañuelista. In August 2017, Juan Manuel de los Santos, a Secondary and Chemistry teacher from Valverde del Camino (Huelva), explained his prediction for 2018.

The cabañuelas predicted a year of extreme drought in 2018 and that there would hardly be any chance of rain during the first days of January. He warned that it would be the worst year meteorologically speaking. It was a total dry year. However, during the months that we have in 2018, the rainfall has been really abundant this year. They have reached such quantities that Spain has managed to recover from 37% of the reservoirs to 72%. That is to say, the average for Spanish reservoirs is 72%.

On the other hand, another expert in cabañuelas called alfonso basin predicted very different results. For him, 2018 was going to be one of extreme rainfall. So which of them is right? To what extent are the cabañuelas true? We must remember that they are old methods and that they have no scientific backing. Therefore, its accuracy depends on many factors. 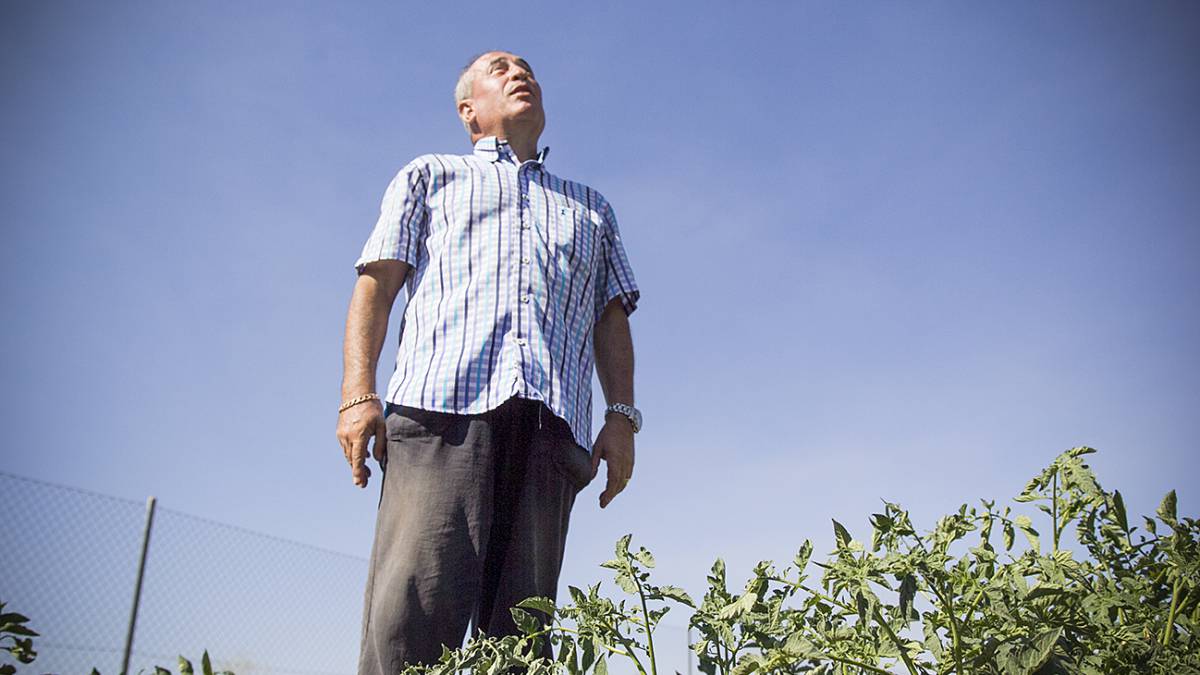 Depending on the person who performs the prediction method, one result or another will come out. It is true that if we take Alfonso's prediction, it would be correct, but if we select Santos's, no.

The truth is that the cabañuelas are becoming more and more relevant because the weather systems are more predictable. This is due to climate change. Global warming is increasing the frequency and intensity of droughts, so it is not very difficult to predict that a year will be dry.

For the year 2016-2017 our cabañuelista Alfonso Cuenca predicted that the rains would be very little abundant. Only during the spring and the Easter season. The rest of the year would be very dry. In this case, both years have been the warmest and driest since the rainfall was recorded.

Here we leave you the prediction calendar for these two years: 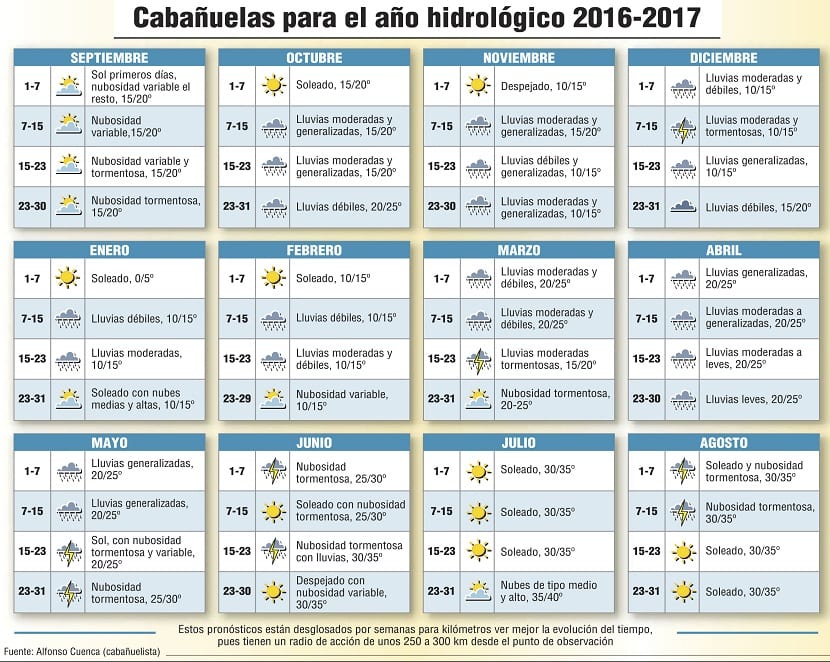 I hope you liked the information about the cabañuelas and stay tuned for those of 2019!

If you want to know how meteorologists predict the weather, click here:

Related article:
How are meteorologists able to predict the weather in a few years?