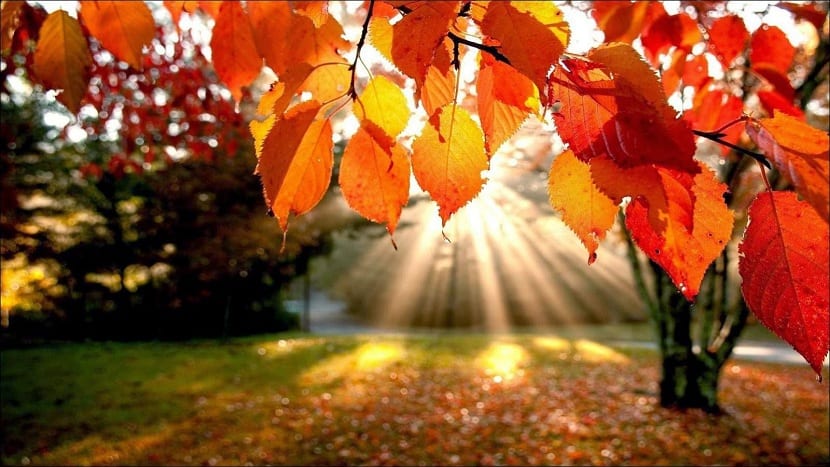 It is expected that the rains will not exceed the water deficit, as the precipitation forecasts for the autumn months are not very encouraging. What will fall 2017 be like? 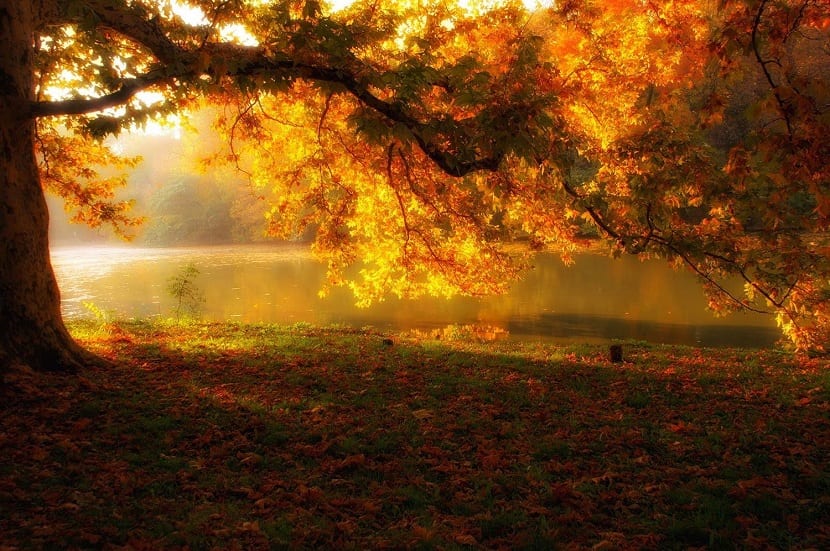 As the years go by, the temperature measurements are getting higher and higher. Winters and autumns are milder and with higher temperatures. In addition, the rainfall regime decreases and is not enough to recover the spent water in the reservoirs of the entire peninsula.

Although during the autumn months one third of the annual rains are usually collected, for now, climate projections foresee an October with less rain. The lack of rain forecast for the month of October will affect especially in areas of Extremadura and the southwest of Andalusia, and to a lesser extent in areas of the Mediterranean.

However, something hopeful will come in the months of November and December, where there will be more rain. The rains will be throughout almost all of Spain, being more intense in the Basque Country and the Balearic Islands.

As mentioned before, a fairly warm autumn is expected, with high values ​​and anomalies between 1 and 1,5 degrees above average. For the month of November, 9,9 degrees are expected on average (which is quite warm for all of Spain) and in December with 8 degrees on average, also quite warm.

The summer has been very hot

As for the summer that will end on Friday, it has been the second warmest since 1965 and also in the 2003st century, behind the summer of 25 in which the average temperature was 2015 degrees, being above the summers of 2016 and XNUMX , those it has exceeded by 0,2 and 0,5 degrees, respectively.

During the summer season there were three heat waves: the first between June 13 and 21, the second between July 12 and 16, where the highest summer temperatures were recorded, and the one that ran between days 2 to August 6.

Among the highest temperatures recorded on heat wave days in July, we find 46,9 degrees in Córdoba. In addition, in 16 main stations throughout Spain, the average temperature this summer was the highest in its series since 1920.

Rains during this summer

At least, during this summer there has been rainfall 79 liters per square meter averages. This value is 7% higher than the average.

It was humid or very humid in the center of the peninsula, the Basque Country, La Rioja, Navarra and Aragón, dry or very dry in areas of the south of the peninsula, Catalonia, Galicia, western Castilla y León, western Canary Islands, and extremely dry in an area that It covers western Andalusia, southeast Extremadura, small areas between Granada and Albacete and in the western Canary Islands.

Although the average rainfall has been 7% higher than normal, it has not been enough to compensate for the hydrological deficit. The hydrological cycle closes with a deficit of 12%. The more heat, the more water consumption and more amount of water evaporation, so the amount of dammed water is drastically reduced in all reservoirs in Spain.

Let's hope the rains return and the reservoirs can be recovered, as they are in an increasingly depressing state. Water restrictions should be started in many places where reservoirs are below 30%.