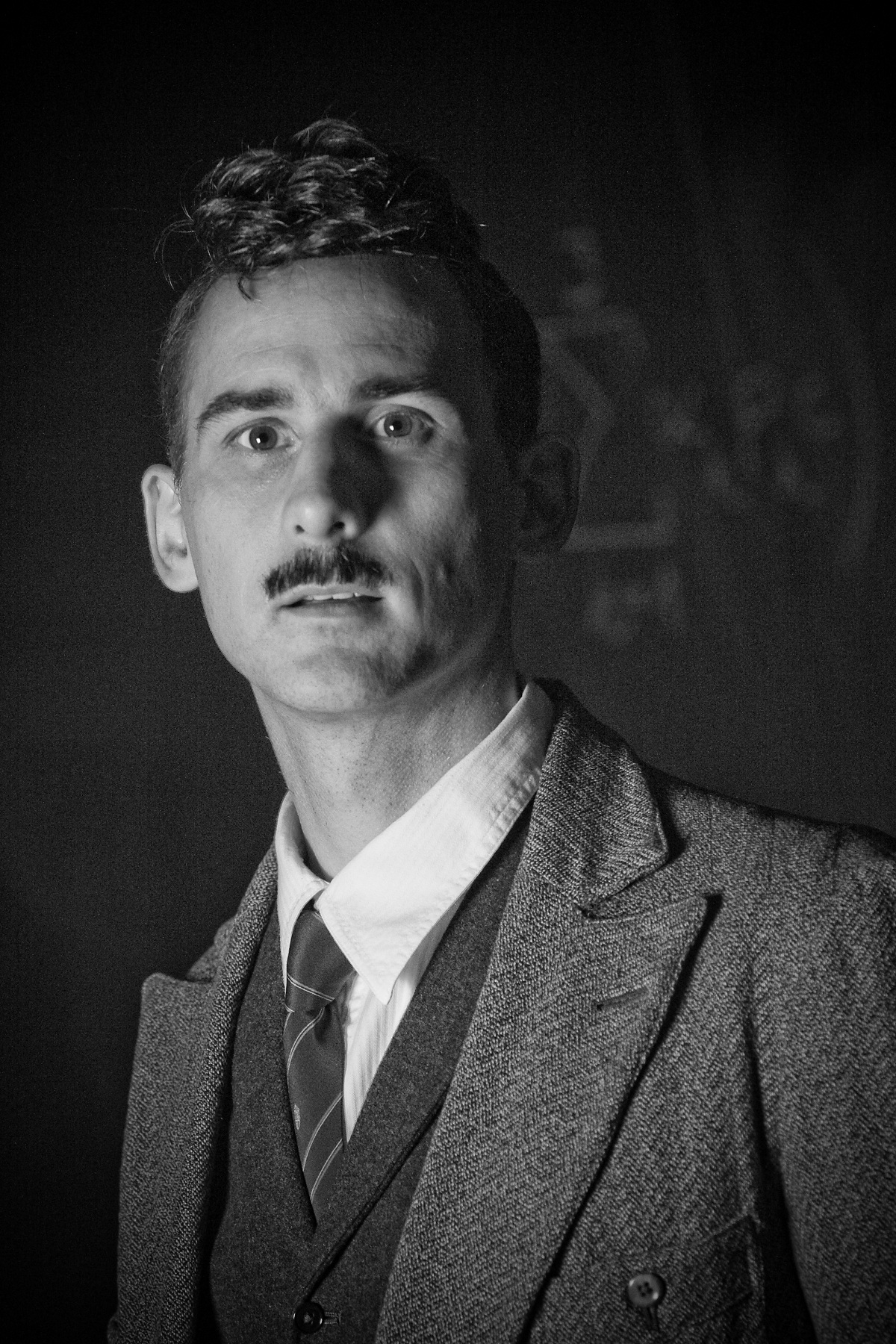 One of the great physicists who have passed throughout the history of the world of science is Paul dirac. His full name is Paul Adrien Maurice Dirac and he was born on August 8, 1902. He died on October 20, 1984 and was one of the physicists who stood out for his ability in mathematics.

In this article we are going to tell you the biography of Paul Dirac and what are his exploits. 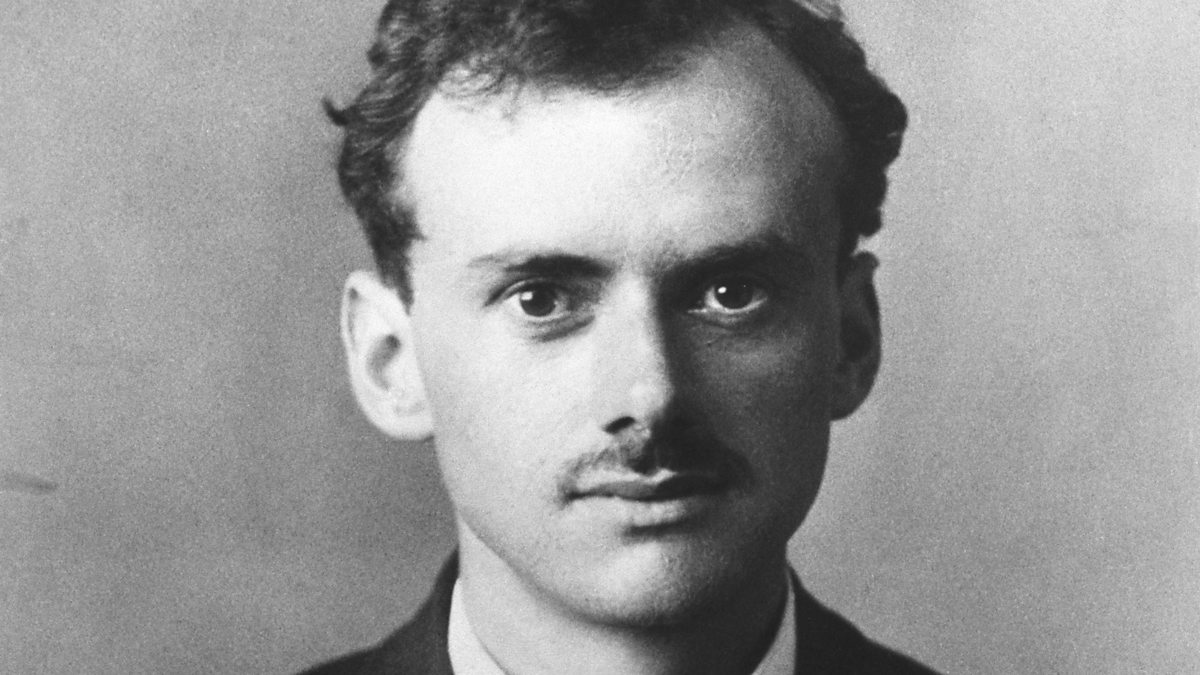 He was born in Bristol, England. His father is a French state-owned teacher, but he is of Swiss descent. Paul entered the school where his father taught and has always been known for his mathematical ability. When he graduated from high school, his destiny was very clear. He studied electrical engineering at the University of Bristol and from the beginning he focused especially on insisting on the use of mathematical approximations in engineering to solve various problems. After completing his undergraduate degree, he was drawn to Einstein's theory of relativity and entered Cambridge University to study mathematics.

During his university career, he began to develop the quantum theory of electron motion, which matured in 1928, proposing the existence of particles identical to electrons in all respects except electrical charge: negatively charged electrons and this hypothetical charged particle. positive.

Scientists like Max Born or Pascual Jordan conducted the same research almost simultaneously, although the difference lies in the logical simplicity of the reasoning used by Dirac. In the end, this theory was clearly confirmed in 1932, when the American physicist Carl Anderson discovered a kind of particle called a positron through the experiment of particles colliding with cosmic rays, and detected the trace of a particle.

Dirac was also able to incorporate the theory of relativity into the mathematical description of the mechanics of the hydrogen atom. This is done using the Dirac equation of the electron, which, in addition to providing an explanation of the spectral line, also describes the electron in a way that solves the spin dilemma. However, the scientific community has some doubts about this bold hypothesis.

Some feats of Paul Dirac 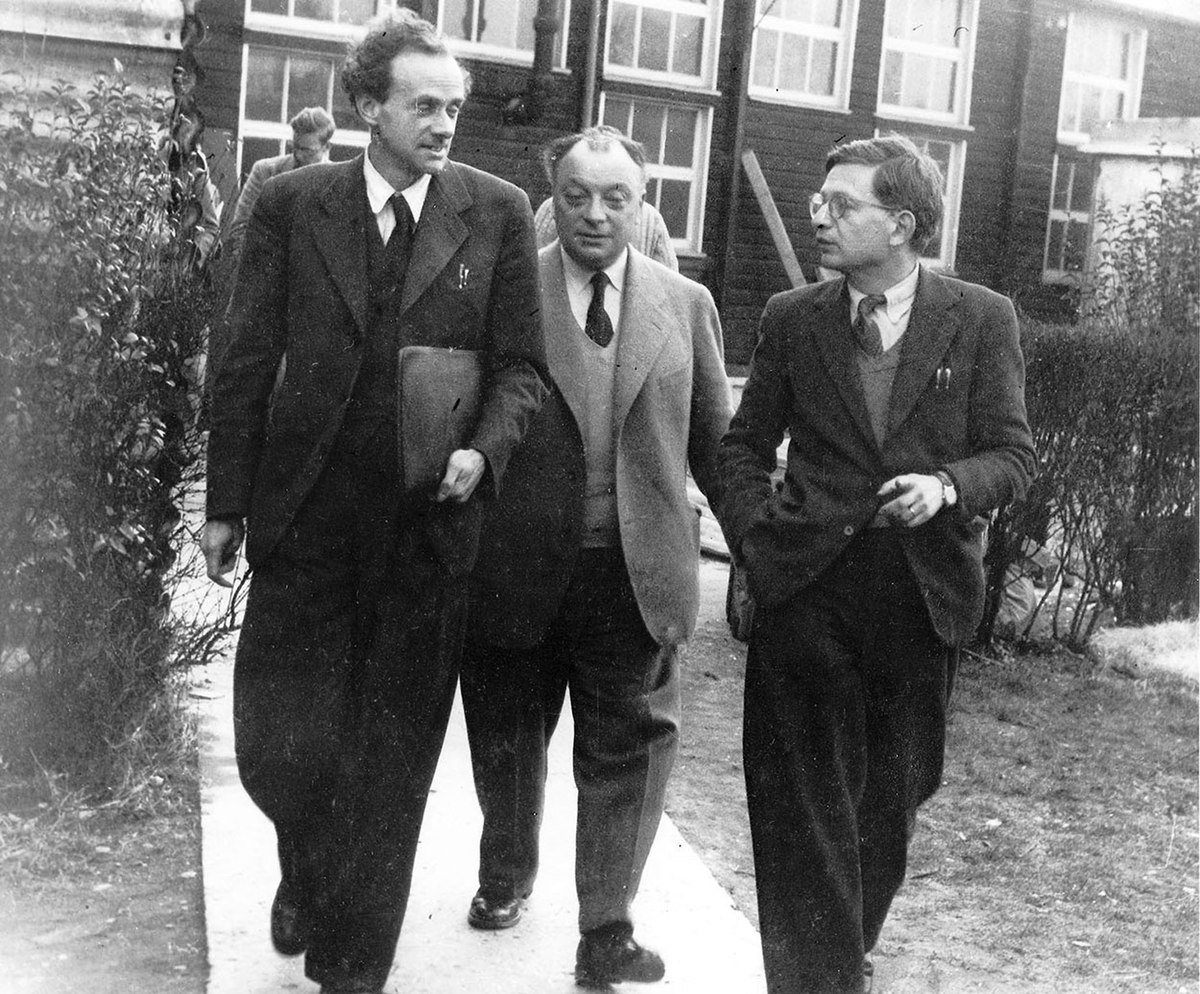 In some cases, although well known in the scientific community, he found it difficult to find work, a situation that led him to teach at St. John's College, Cambridge. This school, led by RH Fowler, was a contributor to Niels Bohr's pioneering work in the field of atomic physics, allowing Dirac to keep up with advances in physics. During your tenure as a teacher, wrote "Principles of quantum mechanics" (1930).

Dirac was also praised for his contributions to Fermi-Dirac statistical mechanics. These scientific advances earned him the Nobel Prize in Physics in 1933, which he shared with Erwin Schrödinger. Later, he was made a Fellow of the Royal Society.

Since then his name has become widely known, he was appointed Professor of Mathematics at Cambridge University and later Professor of Physics at Florida State University. Too He was a member of the American Physical Society for Advanced Education.

Dirac hypothesized that the behavior of electrons can be described by four wave functions that obey four differential equations at the same time. From these equations it follows that the electrons must rotate around their axis, in short, they are in a state of negative energy, which does not conform to physical reality. In conclusion, Dirac he believes that the insufficient energy of the electron in this state is equivalent to a short-lived positively charged particle. 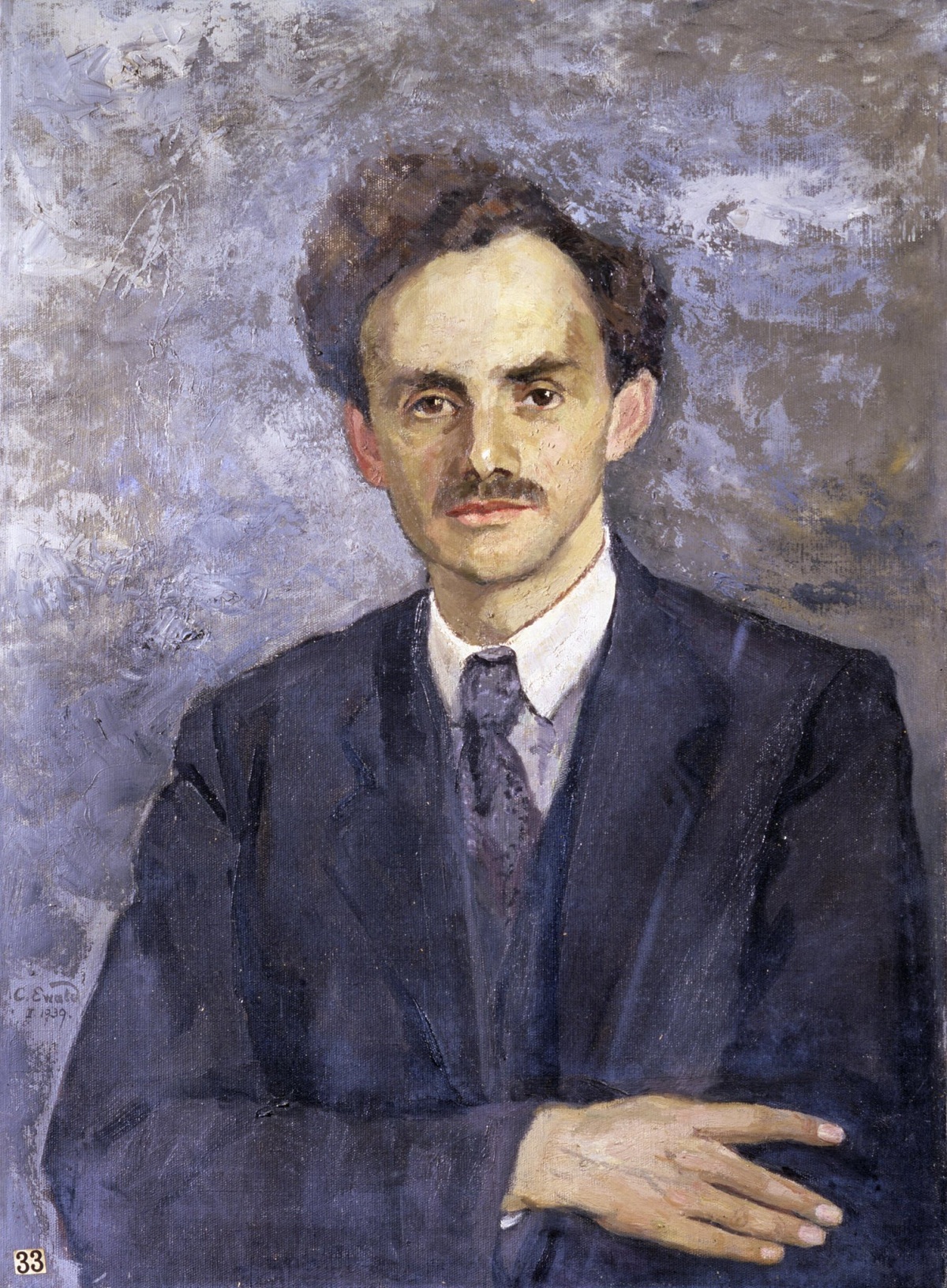 Dirac moved to St. John's College, Cambridge University to conduct research in theoretical physics under the direction of Ralph Fowler. A few years later, Dirac completed the work. Right now, his influence in the world of physics is overwhelming. Many of his contributions are considered decisive for the development of quantum mechanics. As for atomism, it can be said that it is one of the scientists who has contributed the most to its progress.

Now, his marriage to Margit Balasz is an opportunity to advance in the field of science, because she is the sister of the Hungarian physicist Eugene Wigner, and has given him great support for his research and development. Also, Margit is always very supportive. Dirac has published several publications, such as Quantum Singularities in Electromagnetic Fields (1931), to carry out this research is based on Maxwell's equations.

Two years later, he published his results on the integral theory of the road, and Richard Feynman developed several theories from this work. He also conducted related research on the delta function.

Paul Dirac completed his scientific work at Cambridge in 1969 and decided to retire and rest a few years later due to his advanced age and moved to Florida State University in the United States. He and his wife moved to Tallahassee, Florida. Finally, on October 20, 1984, Dirac passed away. After his death, people paid tribute and recognition to his scientific work. Although, in many cases, it has been criticized by some sectors of society because it is directly related to cooperation in the manufacture of atomic bombs.

End of his days

These and other outstanding contributions, such as the quantum theory of radiation or the Fermi-Dirac statistical mechanics, earned him the Nobel Prize in Physics in 1933 and, together with Erwin Schrödinger, the Lucas Chair in Mathematics the previous year. Until 1968. He eventually moved to the United States and was appointed Professor Emeritus at the University of Tallahassee in 1971.

In 1933, he shared the Nobel Prize in Physics with Erwin Schrödinger, and en 1939 he became a member of the Royal Society. From 1932 to 1968 he was professor of mathematics at Cambridge University, from 1971 until his death he was professor of physics at Florida State University, and from 1934 to 1959 he was a member of the Advanced Institute. Paul Dirac died on October 20, 1984 in Tallahassee, Florida, USA.

I hope that with this information you can learn more about Paul Dirac and his biography.