La gravity it is the force that attracts objects with mass to each other. Its strength depends on the mass of the object. It is one of the four known basic interactions of matter and can also be called "gravitation" or "gravitational interaction." Gravity is the force we feel when the earth pulls objects around it to its center, just like the force that causes objects to fall. It is also responsible for the planets that orbit the sun, although they are far from the sun, they are still attracted to its mass.

In this article we are going to tell you what gravity is, what are its characteristics and importance.

What is gravity and how was it discovered 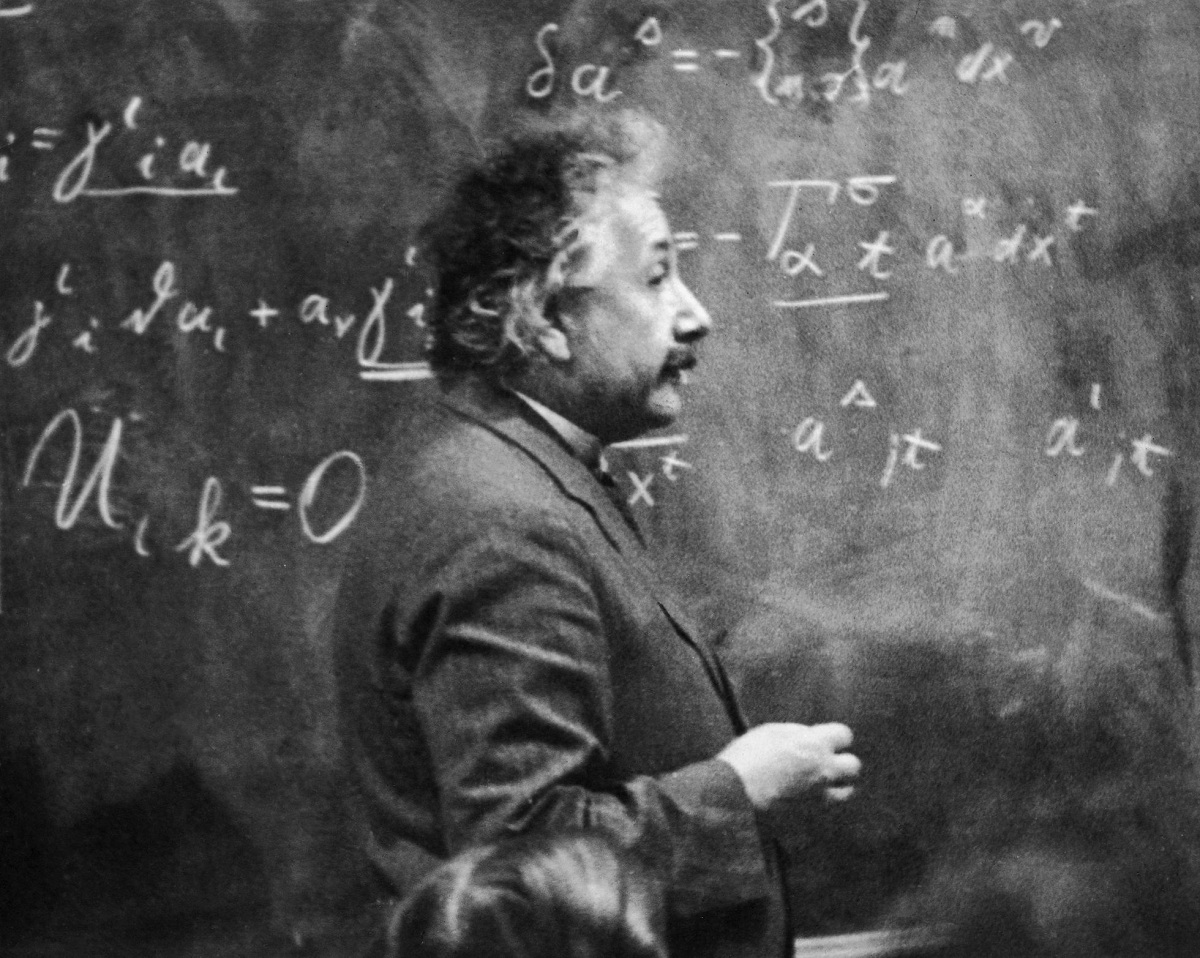 The intensity of this force is related to the speed of the planets: the planets closest to the sun are faster and planets farther from the sun are slower. This shows that gravity is a force and, although it affects very large objects even at long distances, its force decreases as the objects move away from each other.

The first theory of gravity came from the Greek philosopher Aristotle. From the first moment, human beings have understood that when there are no forces to sustain them, things collapse. However, it was not until the XNUMXth century BC. C. that formal studies of the forces that would "bring them down" began. C, when the Greek philosopher Aristotle outlined the first theory.

In its general concept, the earth is the center of the universe and, therefore, the protagonist of an invisible force, which attracts everything. This force was called "gravitas" in Roman times and was related to the concept of weight, because it did not distinguish between weight and mass of objects at that time.

These theories were later completely changed by Copernicus and Galileo Galilei. However, it was Isaac Newton who came up with the term "gravitation." At that time, the first formal attempt to measure gravity was made and a theory called the law of universal gravitation was developed.

Gravity is measured based on its effect, which is the acceleration you print on moving objects, for example, objects in free fall. On the surface of the earth, this acceleration is calculated to be approximately 9.80665 m / s2, and this number may vary slightly depending on our geographical location and altitude. 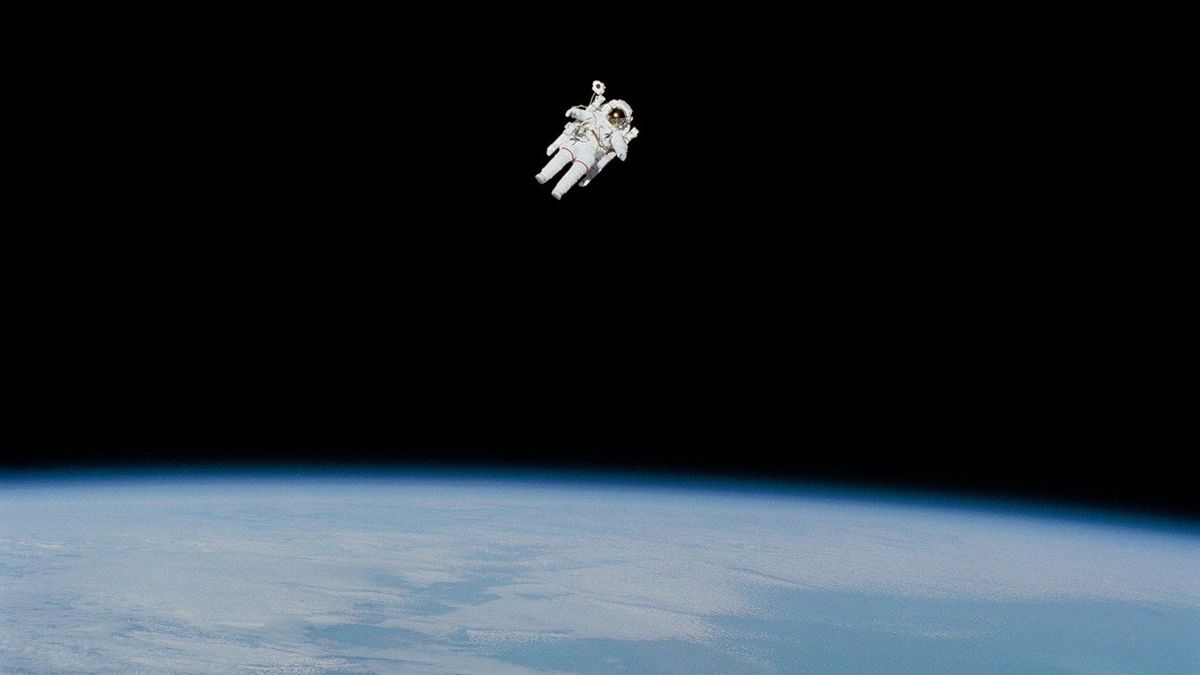 It measures the acceleration of an object attracted by another object of greater mass.

Depending on what you want to study, gravity is measured in two different magnitudes:

It should be noted that given two objects, the gravity felt by each object is the same due to the principle of action and reaction. The difference is the acceleration, because the mass is different. For example, the force exerted by the earth on our body is equal to the force exerted by our body on the earth. But because the mass of the earth is so much greater than the mass of our body, the earth will not accelerate or move at all.

What is gravity in classical mechanics

Gravity is calculated using Newton's law of universal gravitation. Gravity in classical or Newtonian mechanics follows Newton's empirical formula, which deals with forces and physical elements in the necessary fixed frame of reference. This gravity is valid in inertial observing systems, which are considered common for research purposes.

According to classical mechanics, gravity is determined as:

This law of nature is of great importance for the study of many natural phenomena in the world and the universe. Newton's theory of universal gravitation was and is considered by British physicists. However, the most complete theory of gravity it was proposed by Einstein in his famous general theory of relativity.

Newton's theory is an approximation to Einstein's theory, which is crucial when studying the region of space where gravity is much greater than what we experience on Earth.

According to relativistic mechanics and quantum mechanics

According to relativistic mechanics, gravity is the result of the deformation of space-time. The relativistic mechanics of Einstein broke Newton's theory in certain areas, especially those applicable to spatial considerations. Since the entire universe is in motion, the classical laws lose their validity in the distance between stars and there is no universal and stable point of reference.

According to relativistic mechanics, gravity does not exist simply by the interaction between two massive objects when they are close to each other, but as a result of the geometric deformation of space-time caused by the massive stellar mass. This means that gravity can even affect the weather.

There is currently no quantum theory of gravity. This is because the subatomic particle physics that quantum physics deals with is very different from very massive stars and the theory of gravity that connects two worlds (quantum and relativistic).

Theories have been proposed that attempt to do this, such as loop quantum gravity, superstring theory or torsion quantity theory. However, none of them can be verified.

I hope that with this information you can learn more about what gravity is and its importance in science.