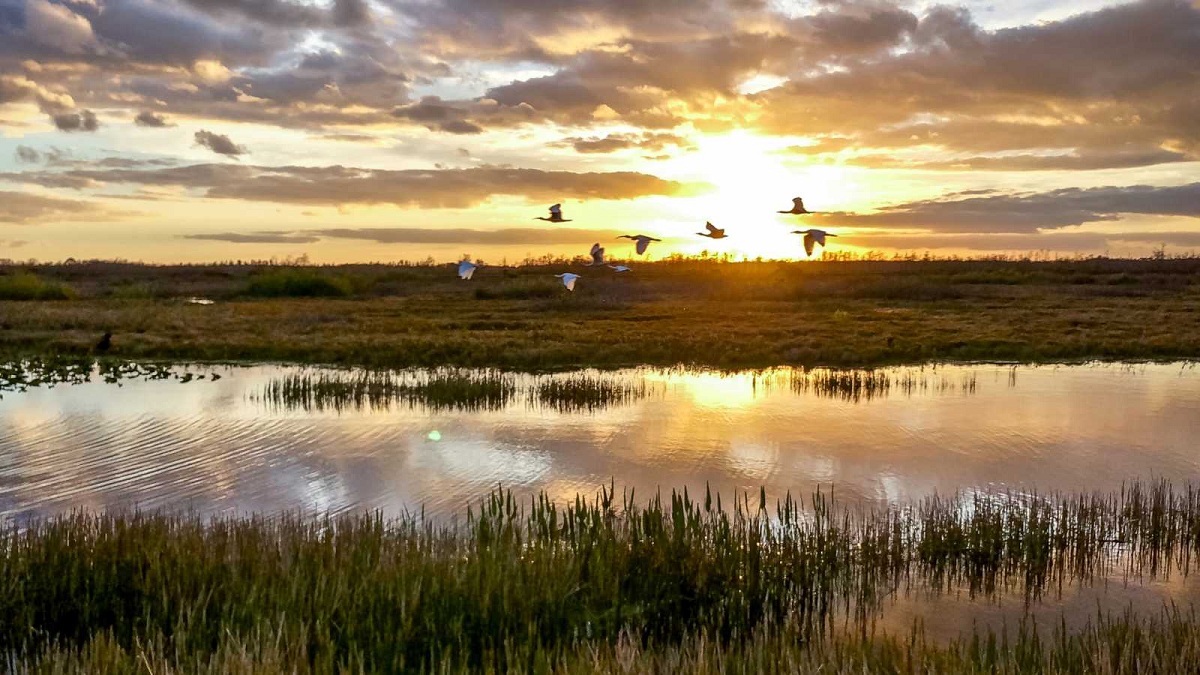 Among the natural ecosystems of great ecological importance and maintenance of biodiversity, are the wetlands. The annual goal is to make people aware of the need to protect these precious natural ecosystems. Therefore, February 2 of each year is World Wetlands Day. A wetland is an ecosystem in which the soil is permanently or periodically submerged by water. This can occur in freshwater ecosystems and in some areas with a certain degree of salinity.

In this article we are going to tell you what wetlands are, what are their main characteristics and how important they are.

What is a wetland 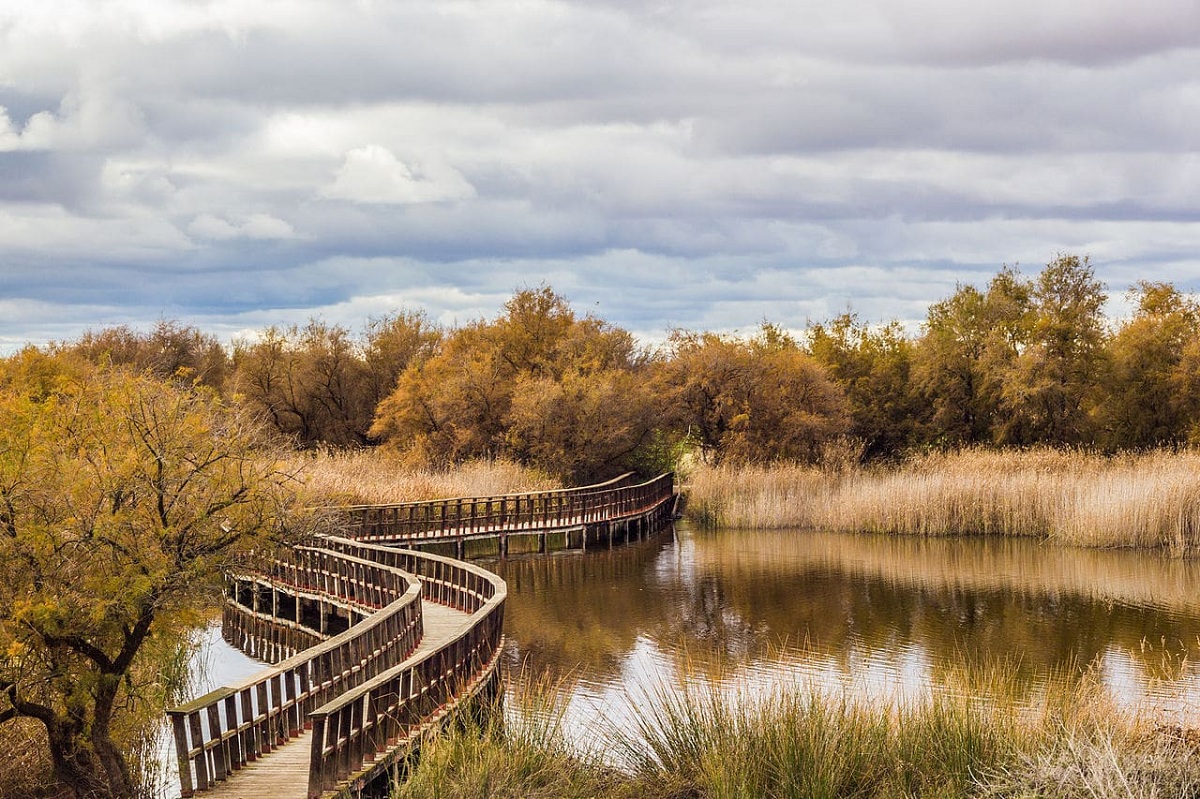 It is a natural ecosystem, with ecological balance, based on a soil regularly or permanently submerged by floods. These ecosystems can appear in places where there is fresh water or where there is salt water. Due to these characteristics, wetlands can maintain a large amount of biodiversity and endow the natural wealth with an incomparable biodiversity.

World Wetlands Day emphasizes the importance of wetlands because they are important to our future sustainable livelihoods. Wetlands can be natural or man-made. Certain types of natural wetlands can expand into swamps, some swamps and their riparian areas, peatlands, etc. On the other hand, we can see artificially created or modified wetlands. Whenever environmental conditions permit, can artificially retain moisture temporarily and permanently.

In general, these types of constructed wetlands are built to protect biodiversity at risk of extinction. It is also used for tourism purposes to provide environmental services and help spread the value of nature protection. 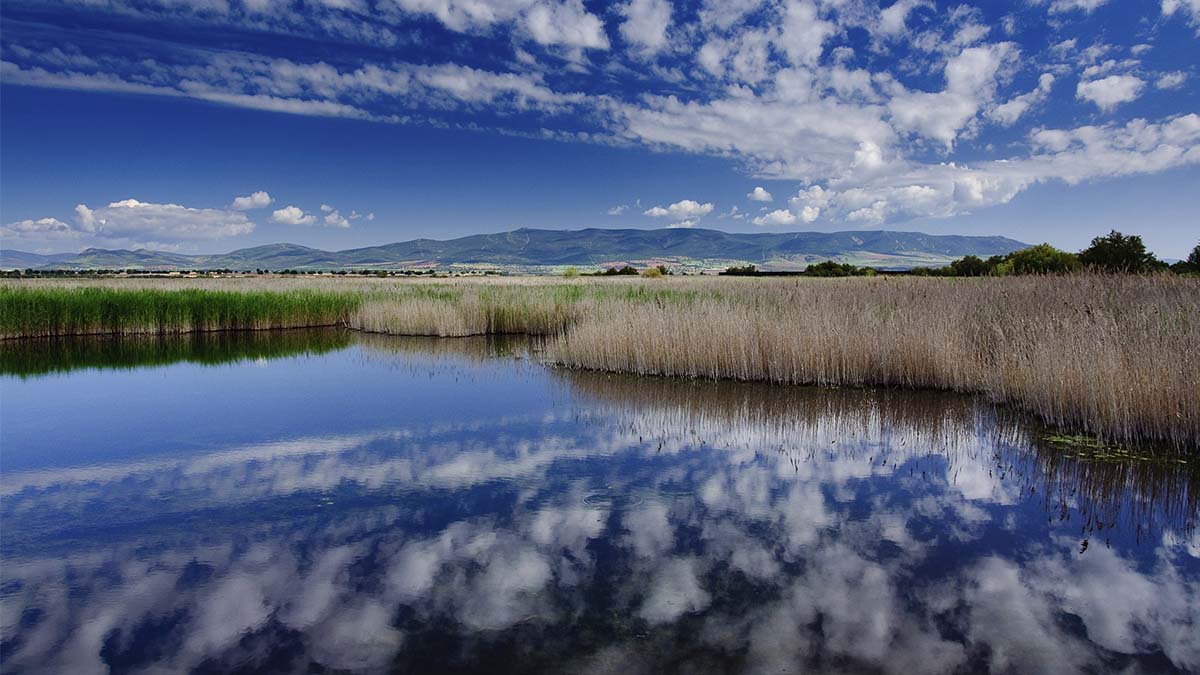 Because these wetlands are very rich, they have become important tools for protecting nature. There are different types of wetlands, and they are classified according to the type of water that makes them up and other characteristics that we must follow. The main difference between the types of wetlands is the type of water. We discover freshwater wetlands and saltwater wetlands. We can also distinguish between natural wetlands and man-made wetlands.

Let's see what the different types of wetlands are:

For an ecosystem to be considered a wetland, it must meet the following characteristics:

The wetland is a very important ecosystem for the normal functioning of nature. They are capable of harboring the biodiversity of a large number of birds, fish and other groups of animals. They also develop plants that depend on water.

If we add value to the human world, wetlands can create areas for food production and require a lot of water to grow, just like rice. Other factors that are very important to maintain humidity are the regulation of the hydrological cycle, including the surface and aquifers. It is also actively involved in erosion control and the regulation of nutrient cycles.

For this reason, the vast majority of wetlands have a protection regime considered as a nature reserve. In this and power category of protection regime economic activities are limited to research and the entrance of tourists that is very controlled. All this is done to conserve the maximum biodiversity.

I hope that with this information you can learn more about what wetlands are and what is their importance.