Do you want to know everything related to these failures? Keep reading 🙂

Types of edges between plates

As the theory of plate tectonics says, the earth's crust is divided into tectonic plates. Each plate moves at a constant speed. At the edges between plates there is increased seismic activity due to friction force. There are several types of edges between plates depending on their nature. They depend on whether plaque is destroyed, generated, or simply transformed.

To know the origin of the transform faults, we have to know the types of edges that exist between plates. First, we find the divergent edges. In them, the edges of the plates are separated by the creation of ocean floor. The second is the convergent edge where two continental plates collide. Depending on the type of plate, it will have a different effect. Finally, we find passive edges, in which neither plaque is created nor destroyed.

At the passive edges there are shear stresses from the plates. Plates can be oceanic, continental, or both. Transforming faults were discovered in those places where the plates move as misaligned segments on an oceanic ridge. At the beginning of this theory it was thought that the ocean ridges they had been formed by a long and continuous chain. This was due to horizontal displacement along the fault. However, when looked closely, it could be seen that the displacement was exactly parallel along the fault. This made that the necessary direction to produce the displacements of the oceanic ridge did not occur. 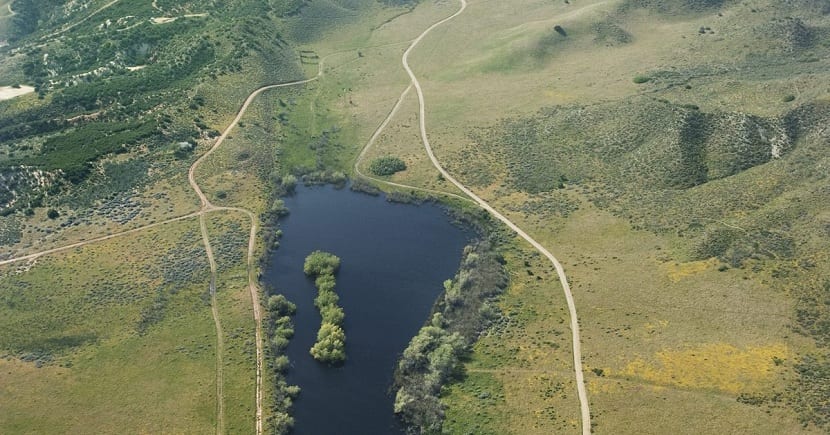 Transforming faults were discovered shortly before the exposition of the theory of plate tectonics. It was found by scientist H. Huzo Wilson in 1965. He belonged to the University of Toronto and suggested that these faults connect from global active belts. These belts are the converging and diverging edges that we have seen earlier. All these global active belts are united in a continuous network that divides the earth's surface into rigid plates.

Thus, Wilson became the first scientist to suggest that the Earth was made up of individual plates. He was also the one who contributed knowledge about the different displacements that exist on the faults. 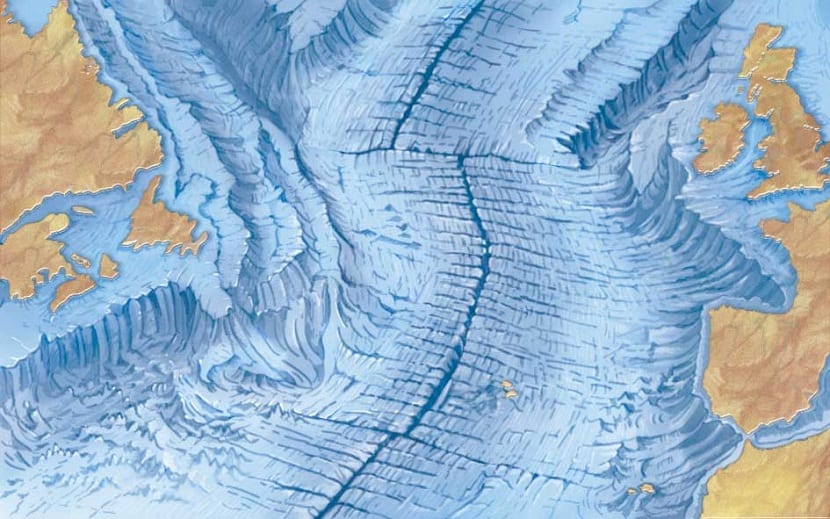 Most transform faults join two segments of a mid-ocean ridge. These faults are part of lines of breaks in the oceanic crust known as fracture zones. These zones encompass the transform faults and all the extensions that remain inactive within the plate. The fracturing zones they are found every 100 kilometers along the axis of the oceanic ridge.

If we move away from the active zone of the ridges of the ridges, we find some inactive zones. In these areas, the fractures are preserved as if they were topographic scars. The orientation of the fractured areas is parallel to the direction of movement of the plate at the time it was formed. Therefore, these structures are important when mapping the direction of plate movement.

Another role that transform faults have is to provide the means by which the oceanic cut, which has been created on the ridges of the ridge, It is transported to the areas of destruction. These areas where plates are destroyed and are introduced back into the Earth's mantle are called ocean trenches or subduction zones.

Where are these faults? 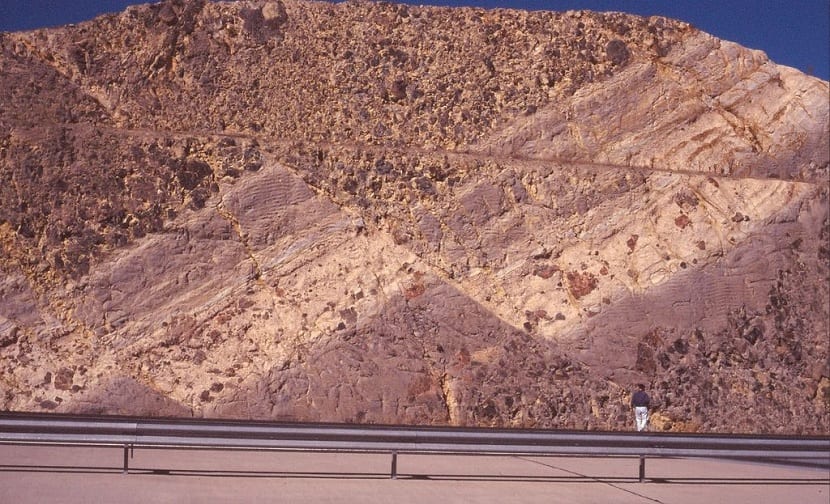 Most of the transform faults are found within the ocean basins. However, as mentioned before. there are different edges of plates. Therefore, some faults cross the continental crust. The most famous example is the San Andreas fault in California. This fault causes numerous earthquakes in the city. Such is his knowledge that a film was made simulating the destruction caused by the failure.

Another example is the Alpine fault in New Zealand. The San Andreas fault connects an expansion center located in the Gulf of California with the Cascade subduction zone and the Mendocino Transforming Fault, located along the Northwest coast of the United States. The Pacific plate moving in a northwest direction along the entire San Andreas fault. To follow this continued movement, over the years the Baja California area could become a separate island from the entire west coast of the United States and Canada.

Since this will happen on a geological scale, it is not too important to worry right now. What should be absolute concern is the seismic activity that triggers the fault. There are numerous seismic movements that take place in these areas. Earthquakes are determinants of disasters, loss of property and life. The buildings of San Andrés are prepared to withstand earthquakes. However, depending on the seriousness of the situation, it can cause real catastrophes.

As you can see, our earth and ocean crust are difficult to understand. Its operation is quite complex and its detection becomes more necessary. With this information you will be able to learn more about the transforming faults and the repercussions on the land and marine relief.