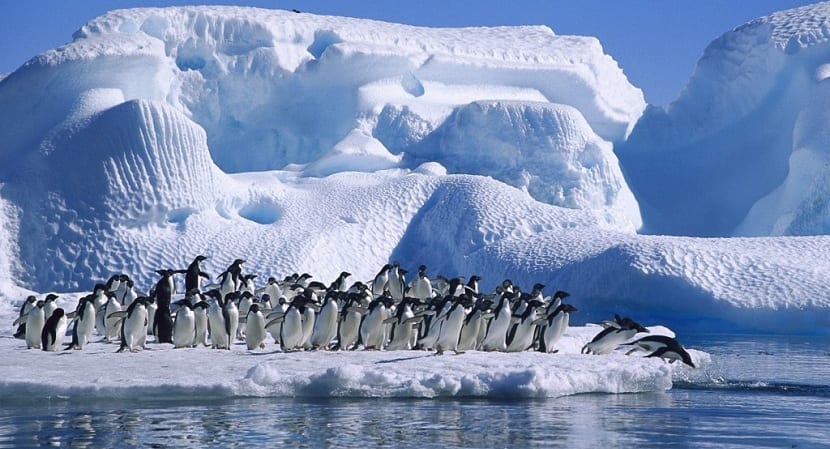 Antarctica is the frozen continent of our planet and it has a great role in regulating the climate of the whole world. It is capable of influencing temperatures in all corners of the Earth and helping us combat climate change.

However, as global temperatures rise more, Antarctica's capacity and size are undermined. How does Antarctica influence ecosystems around the world?

Influences of Antarctica in the Atacama Desert 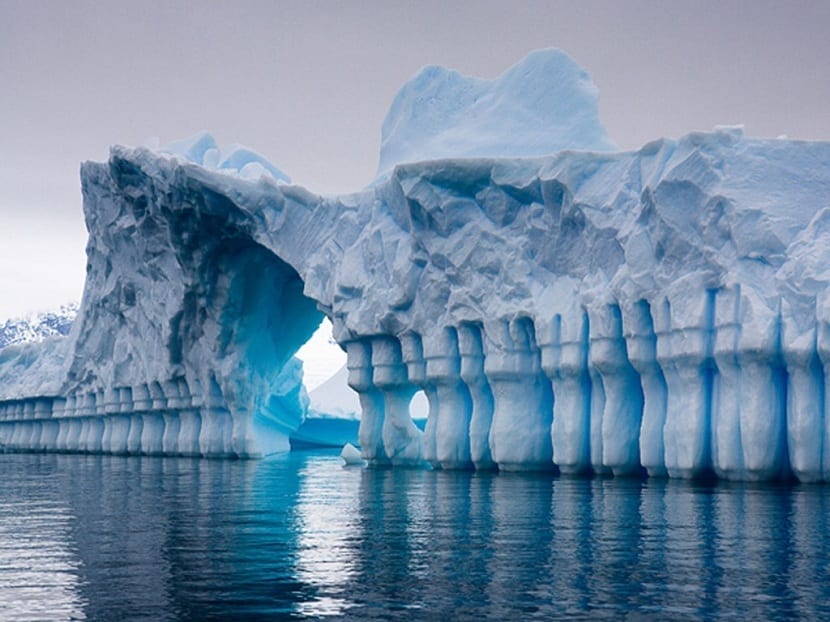 It is clear that the influence of Antarctica at a global level is so important that what happens in it will determine the climate of other parts of the world, including those that are very far from this continent. For example, this great mass of ice influences the existence of the Atacama desert and the clarity of its skies. These skies are considered the best on the planet to be able to observe the sky.

But what does Antarctica have to do with the existence of this desert? One of the factors that make this desert the driest on the entire planet is precisely because of the influence that Antarctica has on the ocean current that rises along the coasts of Chile. This current cools the water and reduces evaporation processes, which reduces rainfall and cloud cover in the area. 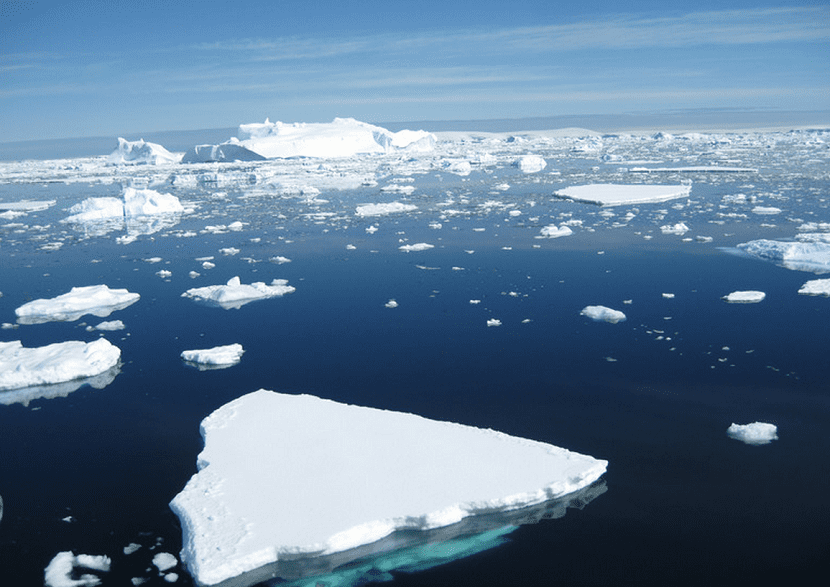 Antarctica also has an effect on the connection between the oceans. To be able to explain it in a simple way, it can be said that when the fresh water of glaciers melts (which is less dense than salt water) and comes into contact with ocean currents it alters its salinity, which influences the interaction between the surface of the sea and the atmosphere.

Because all the world's oceans are connected (it's actually just water, we just call it by different names), anything that happens in Antarctica it may generate phenomena such as intense droughts, torrential rains, etc. Anywhere on the planet. You could say that it is like a butterfly effect.

Due to climate change and global warming, temperatures are increasing around the world. In Antarctica, in March 2015, reached temperatures of 17,5 degrees. This is the highest temperature recorded in this place since there are records of Antarctica. Imagine the amount of ice that has to melt and disappear at these temperatures.

Well, four days later, the Atacama desert precipitated in just 24 hours the same amount of rain that fell in the previous 14 years. The melting of the Antarctic ice caused a warming in the waters near the desert, which increased the evaporation phenomena and caused cumulonimbus clouds. The unusual weather phenomenon unleashed a series of floods that left a total of 31 dead and 49 missing.

Influence of Antarctica on climate

The cold deep circulation of the seas, generated in areas of the Arctic and also in the western part of Antarctica, makes the white continent a "regulator of the planetary climate". Due to the fact that Korea has warmer summers and colder winters, it is necessary to investigate what happens in Antarctica to understand the importance and characteristics of these phenomena.

One of the current concerns scientists is that, due to the continuous increase in global temperatures, the colossal Larsen C ice shelf is at risk of detaching. It is a block of about 6.000 square kilometers that could break off and cause extreme events around the world. In the last three decades, two large sections of the icy shelf, called Larsen A and Larsen B, have already collapsed, which is why the risk is imminent.

Unfortunately, the fact that this type of phenomenon continues to occur can no longer be avoided. Even if global emissions are reduced immediately, temperatures would continue to rise for a few years, enough for the Larsen C to eventually shed. Earth is our home, the only one we have. We must take care of her before it's too late