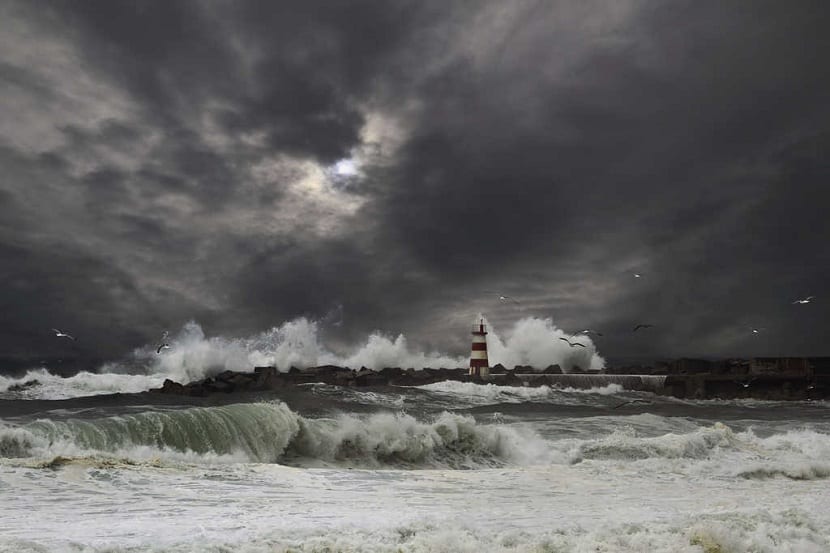 The El Niño phenomenon is heard in almost everyone given its impact on the world's climate. However, what it is and how it works is not well known. On the contrary, there is also a phenomenon opposite to El Niño known as La Niña.

La Niña also produces important changes in the planet's climate and its repercussions are quite important. Therefore, we are going to talk about this phenomenon in depth. Do you want to know everything about the La Niña phenomenon?

To get a good understanding of the La Niña phenomenon, we must first understand how El Niño works. First, why do they call it a phenomenon and why El Niño? A phenomenon in the natural sciences it is not something extraordinary, but any physical manifestation that can be observed after direct observation or indirect measurement. Therefore, El Niño and the rain they are meteorological phenomena.

The name of El Niño was given by the fishermen of the town of Paita in northern Peru in reference to the baby Jesus, since this phenomenon made its appearance in the Christmas season.

What is the El Niño phenomenon? Well, the normal behavior of the trade winds in the Pacific is that they blow from east to west. These winds push the water off the South American coasts and carry them to Oceania and Asia. All that piled-up hot water generates rain and a tropical climate in these areas. What happens in South America is that all the warm water that has moved is replaced by cold water that emerges from the depths towards the surface. This stream of cold water is called Humboldt current.

This situation of hot water in the west and cold water in the east creates a temperature difference throughout the Pacific Ocean, giving us a tropical climate in Oceania and part of Asia. Meanwhile, the wind high in the atmosphere moves in the opposite direction, which results in an air circulation system that constantly pushes the warm waters to the west. This is the normal situation in the Pacific Ocean and the climate.

But the El Niño phenomenon, which occurs regularly in cycles of three to five years, changes all these dynamics. This phenomenon begins by causing a fall in the trade winds, causing all the warm water stored in Oceania to move towards South America. When this water reaches the shores, these waters evaporate and produce unusual heavy rains, while the climate on the other side of the Pacific turns dry, causing severe droughts. 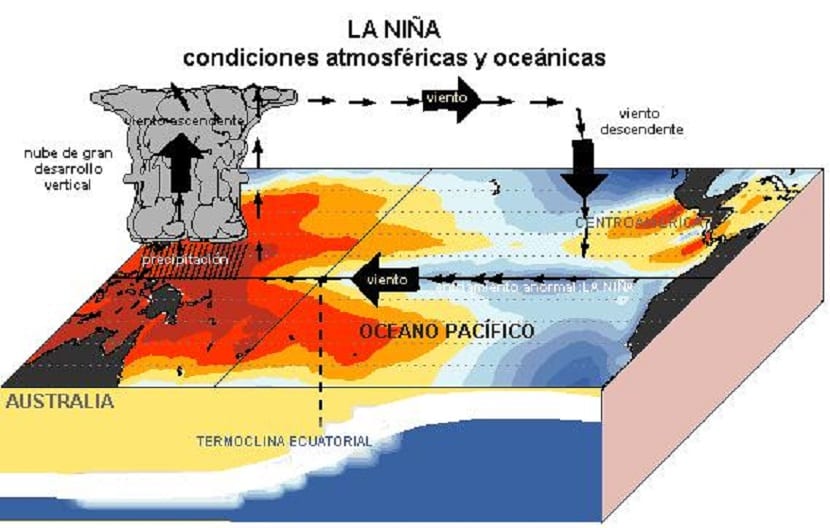 You already know the normal functioning of ocean currents and the trade winds of the Pacific Ocean. Well, now it will be easier for you to understand what the La Niña phenomenon is.

The name La Niña was chosen because it is the opposite of the Child, although it does not make much sense, since it is about the Child Jesus. When this phenomenon occurs, the trade winds blow with a force greater than normal, which causes much more hot water to be stored on the coasts of Oceania and Asia. When this happens, extreme rains occur in these places, but there is a severe drought in South America.

Consequences of the La Niña phenomenon

The La Niña phenomenon usually lasts for months and the consequences it brings are the following:

Phases of the La Niña phenomenon

This phenomenon does not happen like this from one moment to the next, but to manifest itself completely, it goes through various phases.

The first phase consists of the El Niño phenomenon begins to weaken. Normally, these two phenomena are cyclical, so after one the other begins. When the trade winds that have ceased begin to blow again and the air current stabilizes as normal, La Niña may begin to follow if the speed of the trade winds begins to be abnormally high.

La Niña is known to begin to occur when the trade winds blow stronger and the intertropical convergence zone moves north from its usual position earlier. In addition, the convection zone in the Pacific increases.

Scientists identify that La Niña is developing when it occurs:

The last phase occurs when the trade winds begin to lose strength and blow with the force that it normally does.

What cycles does the La Niña phenomenon have? 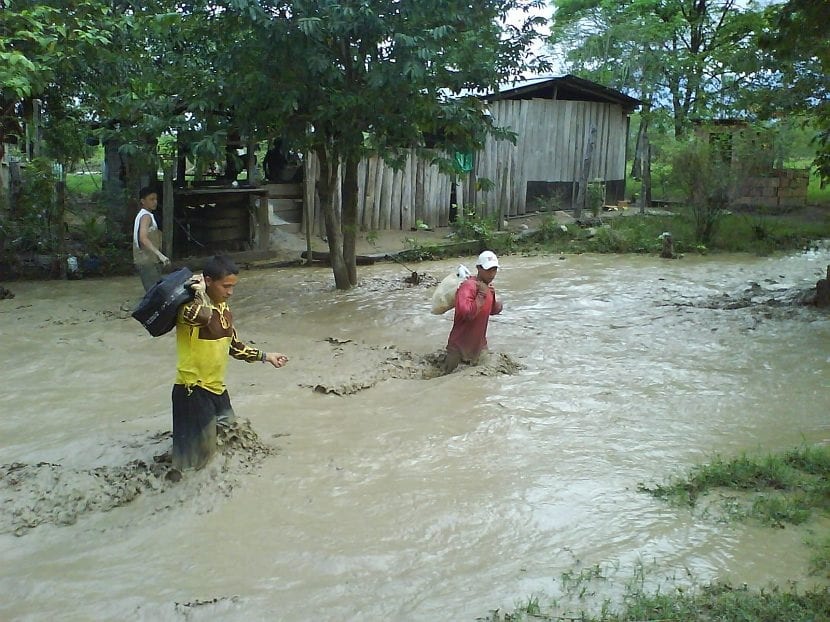 When La Niña takes place, usually lasts between 9 months and 3 years, depending on its intensity. Normally, the shorter its duration, the more intense the effects it produces. The most serious and damaging impacts are shown during the first 6 months.

Can we stop these phenomena?

The answer is no. If we wanted to control the presence or intensity of both phenomena, we should be able to control the temperatures of the Pacific Ocean. Due to the amount of water in this ocean, we should use all the energy generated in the explosion of 400.000 20 megaton hydrogen bombs each one to be able to heat the water. Once we could do that, we could heat the Pacific water at will, although we would have to re-cool it.

Therefore, until a way to control these phenomena is found, we can only prevent, be very alert to the presence of these phenomena to be able to create policies for action and reduction of impacts and, above all, provide aid to the victims.

It is not yet scientifically known why these phenomena occur, but it is known that they are occurring more frequently due to climate change. The increase in global temperatures is destabilizing the presence of these phenomena and the circulation of water masses.

With this information I'm sure that every time you hear the name of both phenomena, you surely know what it is.