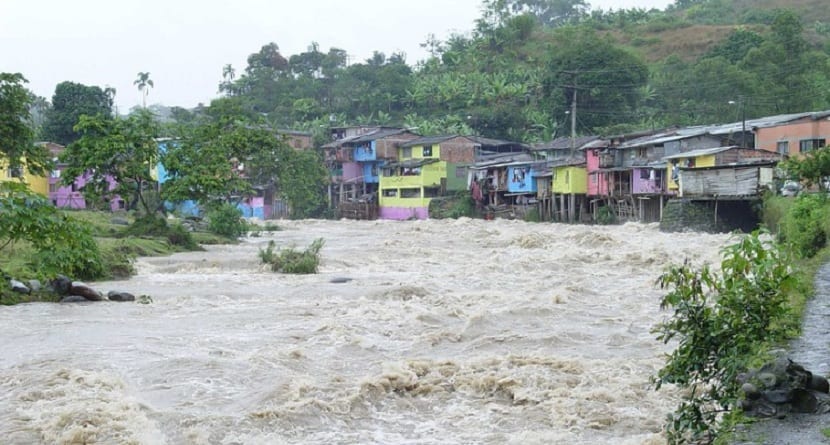 Most people know the phenomenon of El Niño. However, La niña it also has a problematic effect for people and is not as well known to the public.

La Niña is a climatic phenomenon that, like El Niño, belongs to a part of the natural cycle of climate in the world. The Child is also called Southern Oscillation. This cycle has two phases: the warm phase when we have El Niño and the cold phase when we have La Niña. But how are they different?

These phenomena cause changes in the rain regimes of all tropical regions for several months and these changes alternate in periods that can vary between five and seven years.

This is very good news after the events of the El Niño phenomenon last year and at the beginning of this year. Has been The most intense Niño ever recorded and that is why the highest temperatures have been recorded globally. These meteorological phenomena are opposite phases of the interaction between the atmosphere and the Pacific Ocean, which is why they cause opposite effects on the climate in different parts of the world.

Full path to article: Network Meteorology » Meteorological phenomena » La Niña could be quite weak in the coming months