The greenhouse gas emissions that are causing global warming must be reduced as soon as possible. The objectives of the Paris Agreement must be met if we do not want temperatures to continue to rise.

Power consumption corresponds 79% of greenhouse gas emissions in the European Union. Therefore, it is necessary to focus on reducing emissions by changing energy uses and sources.

According to the auditors of this analysis, greenhouse gas emissions must be reduced as soon as possible in order to adapt and at the same time mitigate the effects of climate change, minimizing the impacts on the European population as much as possible.

Europe's climate will be very different from today at the end of the century, even assuming that the average temperature rise does not reach be higher than 2 ° C according to the provisions of the Paris Agreement.

The auditors of the analysis affirm that the consumption and production of energy is closely linked to climate change, since the generation of energy that does not come from renewable sources such as solar, wind, etc. They emit greenhouse gases that contribute to global warming.

Energy production from fossil fuels and energy consumption by transport, industry, households and agriculture together account for 79% of the EU's greenhouse gas emissions.

Since gas emissions are a serious problem for the planet's climate, it is necessary for the EU to reduce them. Current projections show that more needs to be done to meet the 2030 targets and the 2050 targets for reducing greenhouse gas emissions.

All this will be a challenge for the member countries, since they will not only have to adapt to climate change, but they will also have to try to minimize and transform the current energy model. Changing the way a country's energy is produced is not easy. For this reason, it will be a challenge to modify production patterns and lead them towards an energy transition where renewable energy and energy efficiency prevail.

Changes in the energy model 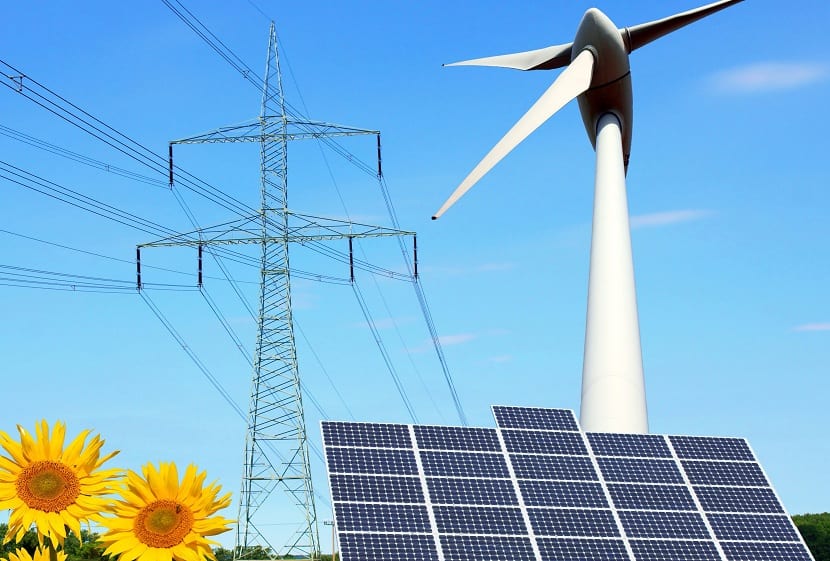 The most immediate mode of adaptation for climate change is the change in the EU energy model.

The auditors consider that, in the field of energy, an important aspect of the EU's action is the establishment of an internal energy market to allow the free circulation of gas and electricity and its commercialization without borders throughout the territory of the EU. The purpose of the internal energy market is achieve the EU energy policy objectives of providing affordable energy, with competitive prices, environmentally sustainable and safe, in a profitable way.

The goals and objectives imposed for the years 2030 and 2050 are quite complex to achieve and will require a greater effort on the part of all Member States. However, it is a commitment that must be immersed in, since additional efforts must be made to be able to specify policies for action and reduction of greenhouse gases.

Between 2071 and 2100, Europe's climate will be very different from that of 1961-1990 with an increase of 2 ° C from pre-industrial levels. The assumption of a 2 ° C rise is a world average: Even if it is achieved, the temperature will far exceed this level in certain regions.

We must reduce greenhouse gas emissions at all costs to prevent climate scenarios of this kind from not existing.

Full path to article: Network Meteorology » Meteorology » Climate Change » The EU analyzes the need to reduce emissions in the face of climate change