In this article you will be able to know the curiosities and scientific aspects of the summer of San Miguel. Do you want to discover all its secrets?

When is the summer of San Miguel? 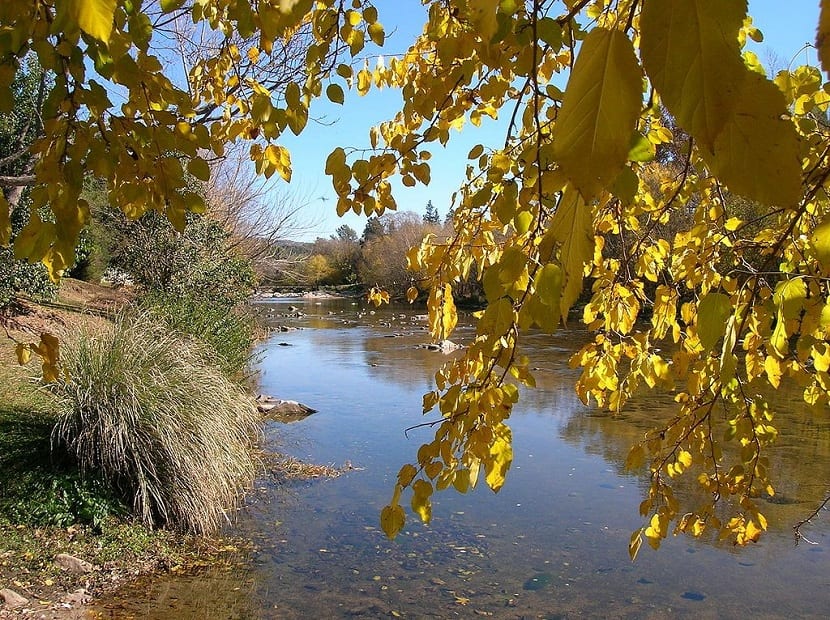 When summer begins to end, many people are afraid of these drops in temperature. Back to work, routine and harsh winter. Usually, the thermometer begins to drop when September rolls around and the fall season begins. However, in the week ending September 29On the day of San Miguel, the temperatures rise again as if summer were returning.

During this summer temperatures of 30 degrees are reached in Spain. It is as if the summer returns to say goodbye until the following year. The name of this little summer is due to the celebration of the day of San Miguel, on September 29.

In some places it is known as Veranillo del Membrillo or Veranillo de los Arcángeles. And it is that it is a small period of time with very pleasant temperatures that makes the entry of the cold more pleasant. There are some days of this time that border on the environmental conditions we had in the summer. However, days later, autumn returns with its cooler breezes.

It usually takes place in late September and early October. This period of higher temperatures does not attend to any special factor. It is the changes in the atmosphere that cause temperature fluctuations and the anticyclonic weather that favors good weather.

Why is it called the Quince Summer?

We have mentioned that it also receives this name and it is because on these dates is when the quince is picked.

This period of time was baptized by the farmers who referred to the harvest time of this crop. Formerly, quinces were protected by the goddess of love Aphrodite. Hence it is said that the quince is the fruit of love.

Is there a summer of San Miguel every year?

This little summer is nothing more than an annual atmospheric episode. During these dates the temperatures rise to stay for a week and then fall again. The United States has a similar phenomenon called Indian Summer (Indian Summer). In German-speaking countries it is called Altweibersommer.

Exactly something very similar happens in the southern hemisphere around June 24. For them, winter begins at this time. However, around the day of San Juan, the temperatures return a little higher similar to those of here. They call this period the summer of San Juan.

Although there are many meteorological sayings, science can explain a myriad of these popular sayings and beliefs. However, in this case, there is no scientific reason to justify this summer. But it is possible to explain some causes of why it occurs.

During the time of late September, the official summer has come to an end. By this time, the first effects of winter are already beginning to be felt in the atmosphere. It is a crucial moment between the transition of seasons in which cool days are usually interspersed with warm ones. Therefore, the changing atmosphere usually causes some days of good weather after the first drops in temperature in autumn.

Not every year there has to be a summer of San Miguel. It is a trend that continues year after year, but it doesn't have to happen.

Odds and other summers 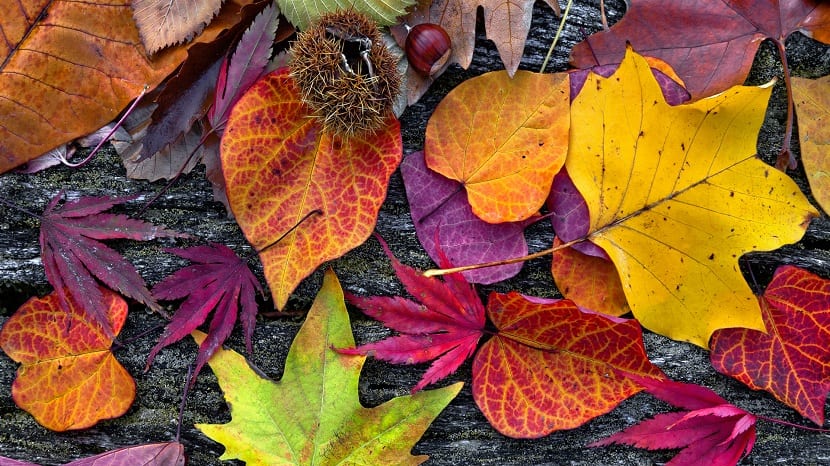 There are many years in which there has been a summer of San Miguel, but others in which not. There is another similar trend on dates close to November 11, the day on which San Martín is celebrated. These days we suffer one last "blow" of the summer with a rise in temperatures. In this case, the rise is not as steep as in summer, but it does remind us more of a spring. You could say that it is the summer warning us that it will soon return to us and that we have patience.

That the summers take place or not is a matter of probability. The warm and cool days alternating is something very common these transition seasons such as spring and autumn. They are so called because they coincide with the dates of celebration of the saints.

More recent are the floods that from September 27 to 29, 2012 affected Lorca, Puerto Lumbreras, Malaga, Almería or Alicante, which even claimed several lives. Therefore, we are not with a certain science that this warmer episode has to occur every year.

Sayings of the summer of San Miguel 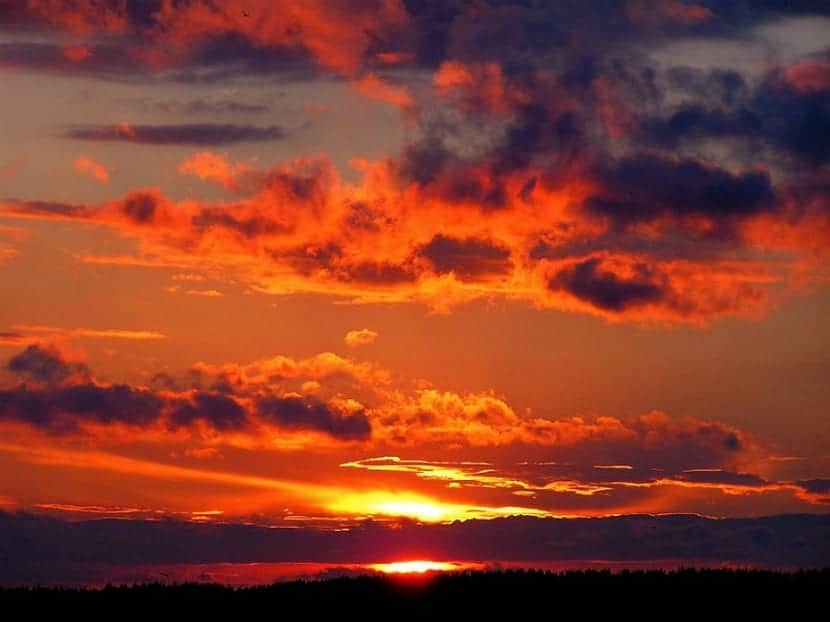 As we know, the popular saying it is very rich in everything that has to do with the weather and the crops. In this case, these are the best known sayings of those dates:

With this information you can learn more about this little summer that we celebrate with joy in the face of the imminent drops in autumn temperatures and the arrival of cold winter.