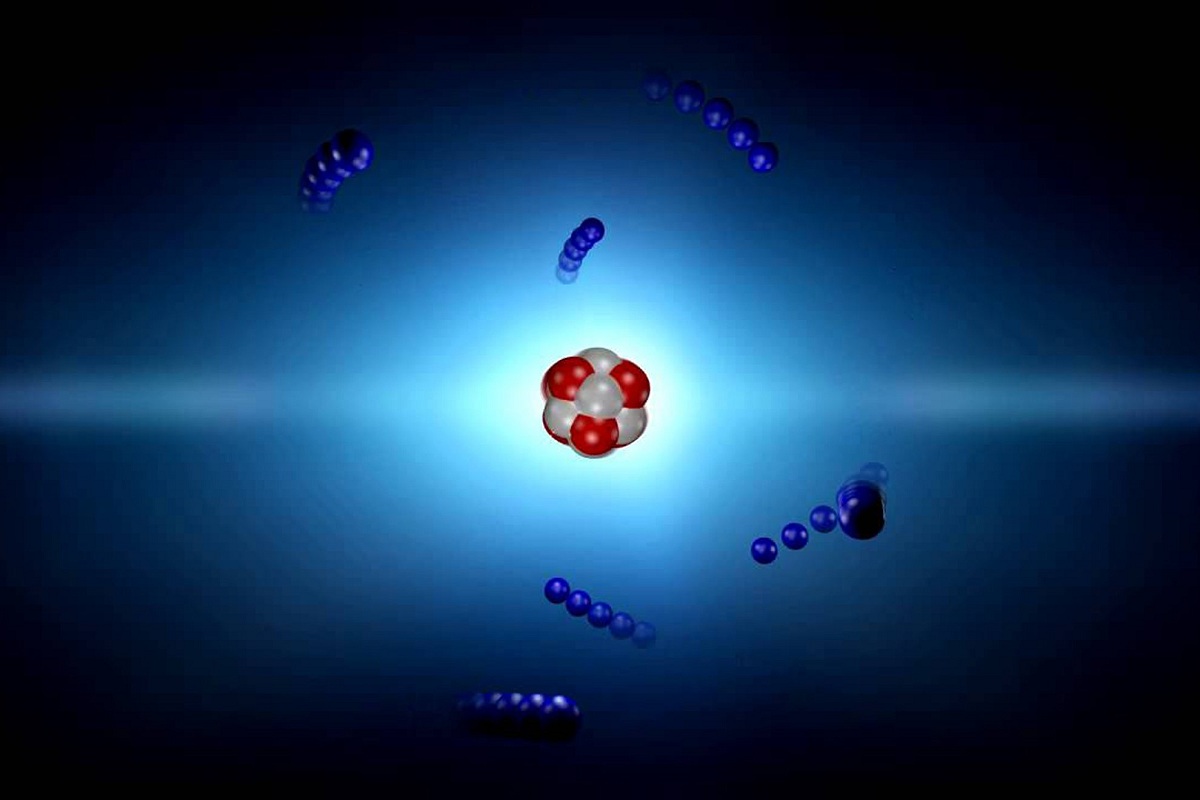 In the world of physics, the subatomic particles to describe the structures of matter that are smaller. In this case, the atom is part of these structures and they are what determine its properties. Subatomic particles can be of many types and are of great importance for understanding matter.

Therefore, we are going to dedicate this article to tell you everything you need to know about subatomic particles, their characteristics and types that there are.

What are subatomic particles 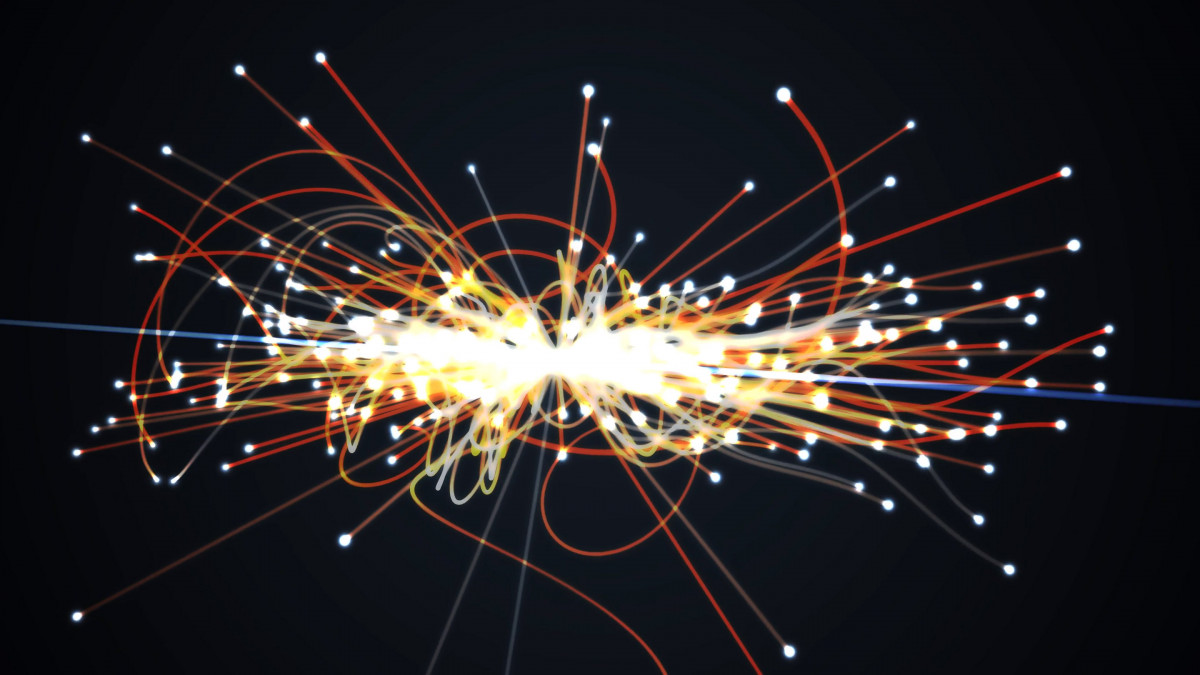 Throughout history, humans have been studying matter and have proposed various more or less scientific theories and methods for the smallest particles that make up everything.

Due to the development of quantum theory, electrochemistry, nuclear physics and other disciplines, the different atomic models proposed since ancient times appear to be definite forms at the same time.

Therefore, as we all know today, the atom is the smallest unit to discover matter and has the characteristics of chemical elements, It consists of a nucleus of particles in most of the vacuum and in it the largest particles are concentrated. The percentage of its mass and other particles (electrons) that revolve around it.

Experimental research on subatomic particles is arduous, because many of them are unstable and can only be observed in particle accelerators. However, the most stable ones, such as electrons, protons, and neutrons, are well known.

On the other hand, protons and neutrons, as composite particles, can be subdivided into other particles called quarks, which are connected by other types of particles called gluons. Both quarks and gluons are indivisible particles, that is, elementary particles. There are six types of quarks: up (up), down (down), charm (charm), strange (strangeness), top (superior) and bottom (inferior).

The behavior of elementary particles is a challenge for science. Although quantum mechanics and the standard model of elementary particles describe the theoretical framework of this subatomic world in a surprisingly successful way, there is still a theory that can explain all the behavior of the universe, which can connect quantum mechanics with Einstein's theory of relativity. There are some such theories today, such as string theory, but their validity has not yet been confirmed experimentally.

What subatomic particles do we know 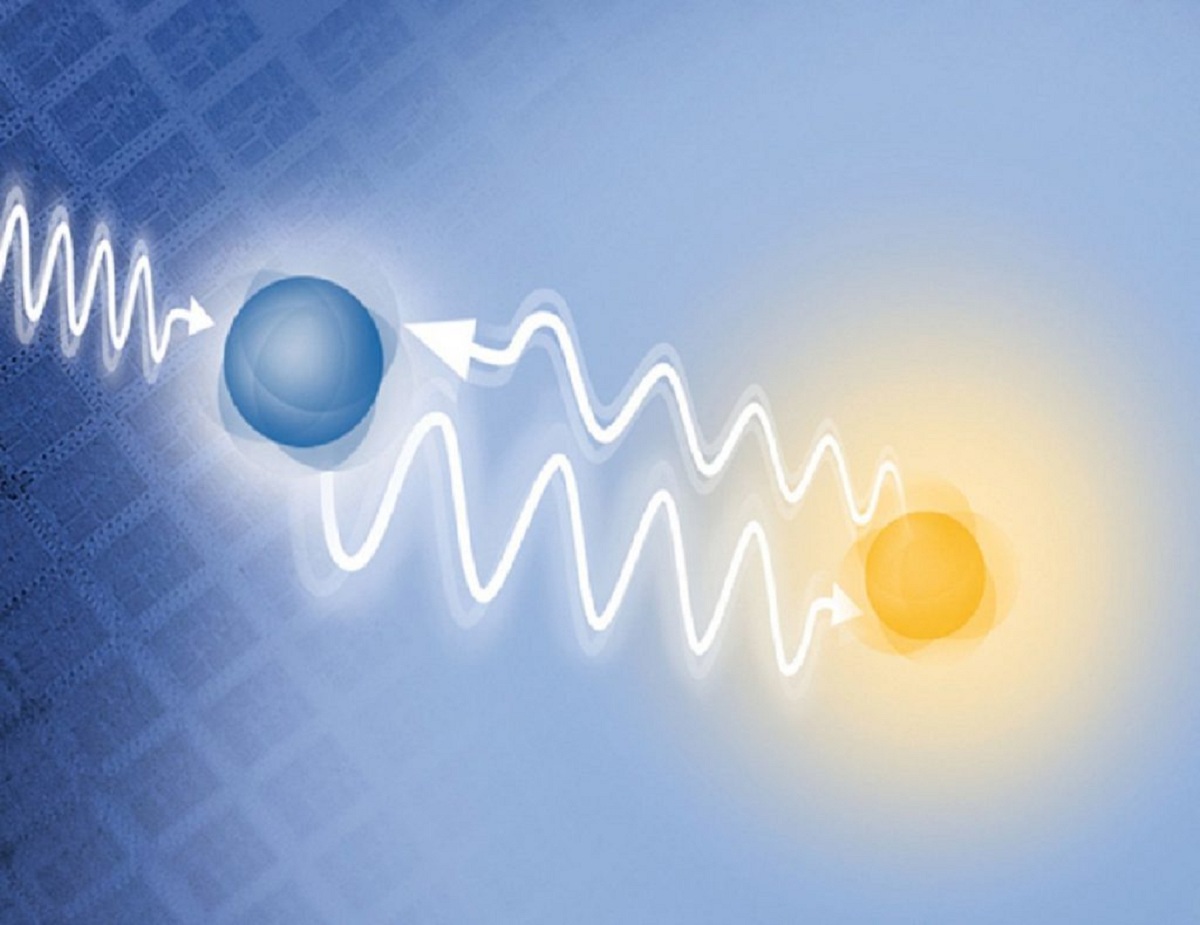 It is important to say "we know" rather than "exist," because today physicists continue to discover new things. Thanks to the particle accelerator, we discover subatomic particles, which make atoms collide with each other at a speed almost equal to the speed of light (300.000 kilometers per second) while we wait for them to decompose into these subatomic particles.

Composite particles are the first subatomic entities to be discovered. For a long time (until the middle of the XNUMXth century, the existence of other people was theorized), people thought that they were the only existence. However, these subatomic particles are formed by the union of elementary particles that we will see in the next point.

An atom consists of an atomic nucleus made up of protons and neutrons and an orbit of electrons around it. A proton is a subatomic particle with a much larger positive charge than an electron. In fact, its quality is 2000 times higher than his.

It should be noted that the number of protons determines the chemical element. Therefore, hydrogen atoms always have protons.

Neutrons are subatomic particles that make up the nucleus along with protons. Its mass is very similar to that of a proton, although in this case it has no charge. The number of neutrons in the nucleus does not determine the element (as do protons), but it does determine the isotope, which is a more or less stable variant of an element that loses or gains neutrons.

Hadrons are subatomic particles made up of quarks, and we will see these elementary particles later. In order not to get into overly complex realms, let's keep the idea that these particles hold the quarks together due to very strong nuclear interactions.

The electron itself is already a subatomic particle, because it can exist independently of the atoms and is not formed by the union of other particles. It is a particle 2.000 times smaller than a proton and has a negative charge. In fact, it is the smallest charged unit in nature.

So these two subatomic particles exist based on the type of quark that composes it. In other words, if a chemical element or other chemical element is formed it depends on the organization of the six quarks. Its existence was confirmed in the 1960s.

I hope that with this information you can learn more about subatomic particles and their characteristics.