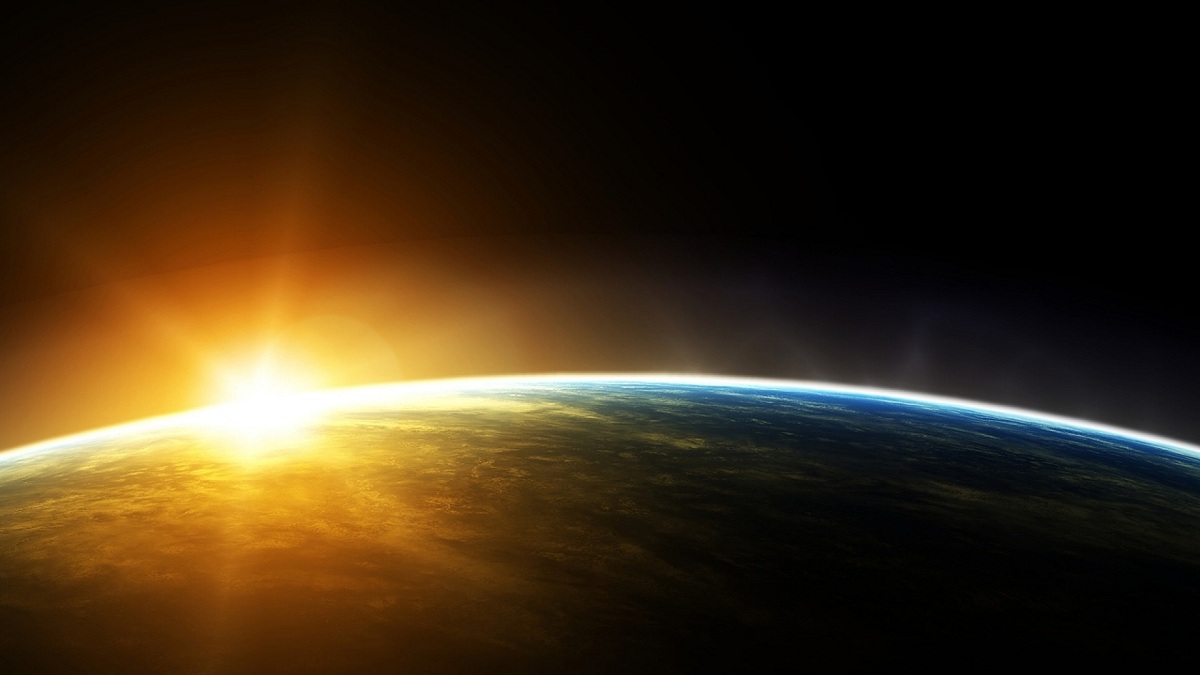 In the field of physics, there is a branch in charge of studying the transformations produced by heat and work in the system. It's about thermodynamics. It is a branch of physics that is responsible for the study of all transitions, which are only the result of a process that involves changes in the state variables of temperature and energy at the macro level. There are several principles of thermodynamics which are fundamental to many aspects of physics.

Therefore, we are going to tell you in this article what are the principles of thermodynamics and what is its importance. 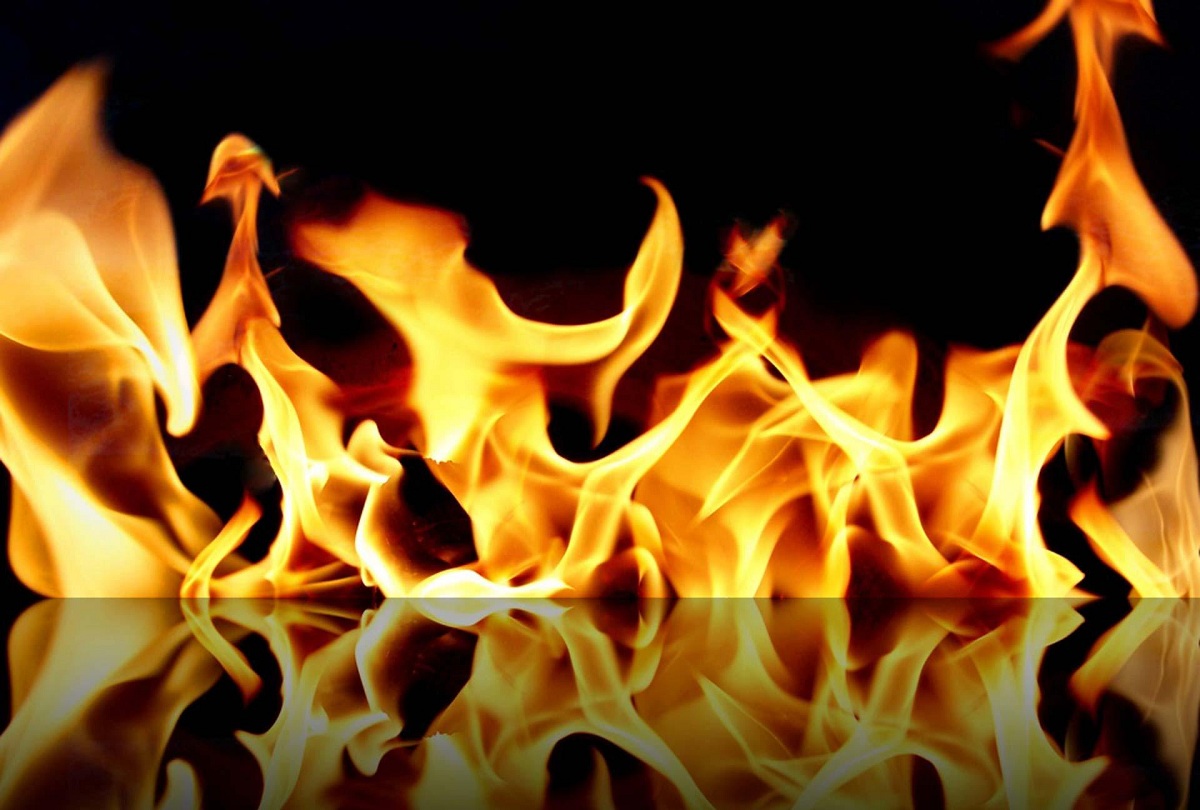 If we analyze classical thermodynamics, we will find that it is based on the concept of macroscopic systems. This system is only part of the physical or conceptual quality of separation from the external environment. To better study the thermodynamic system, it is always assumed that it is a physical mass that it is not disturbed by the exchange of energy with the external ecosystem.

The state of a macroscopic system in equilibrium is specified by quantities called thermodynamic variables. We know all these variables: temperature, pressure, volume and chemical composition. All these variables define the system and its equilibrium. Thanks to the international alliance of applications, the main symbols of chemical thermodynamics have been established. Using these units can work better and explain the principles of thermodynamics.

However, there is a branch of thermodynamics that does not study equilibrium, Rather, they are in charge of analyzing thermodynamic processes that are mainly characterized by not having the ability to achieve equilibrium conditions in a stable way. 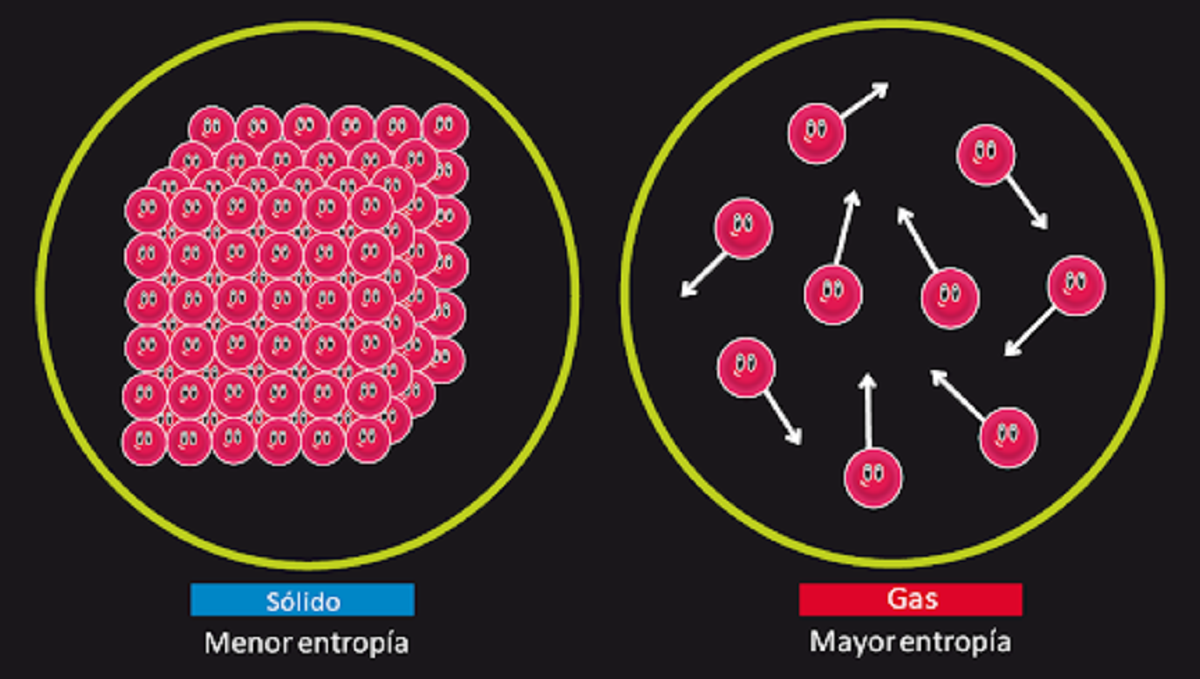 This law says that energy cannot be created or destroyed, it can only be transformed. This is also known as the law of conservation of energy. Actually, this means that in any physical system isolated from its environment, all its energy will always be the same. Although energy can be converted into other types of energy in one form or another, the sum of all these energies is always the same.

We will give an example to understand it better. Following this principle, if we contribute a certain amount of energy to a physical system in the form of heat, we can calculate the total energy by finding the difference between the increase in internal energy and the work done by the system and its surroundings. That is, the difference between the energy that the system has at that moment and the work it has done will be the thermal energy released.

If there is enough time, all systems will eventually lose their balance. This principle is also called the law of entropy. It can be summarized as follows. The amount of entropy in the universe will increase over time. The entropy of the system is an index to measure the degree of disorder. In other words, The second principle of thermodynamics tells us that once the system reaches a point of equilibrium, it will increase the degree of disorder in the system. This can mean that if we give a system enough time, it will eventually become unbalanced.

This is the law that is responsible for explaining the irreversibility of some physical phenomena. For example, it helps us explain why a paper a paper has been burned cannot return to its original shape. In this system known as paper and fire, disorder has increased to such an extent that it is not possible to return to its origin. This law introduces the entropy state function, which in the case of physical systems is responsible for representing the degree of disorder and its inevitable loss of energy.

To understand the second principle of thermodynamics we are going to give an example. If we burn a certain amount of matter and put the ball together with the resulting ashes, we can see that there is less matter than in the initial state. This is because matter has turned into gases that They cannot be recovered and they have to scatter and clutter. This is how we see that in state one there was at least entropy than in state two.

Reaching absolute zero or not is an easy task. The absolute zero value of the Kelvin degree is zero, but if we use it in Celsius temperature scale measurement, is -273,15 degrees.

I hope that with this information you can learn more about the principles of thermodynamics of its characteristics.