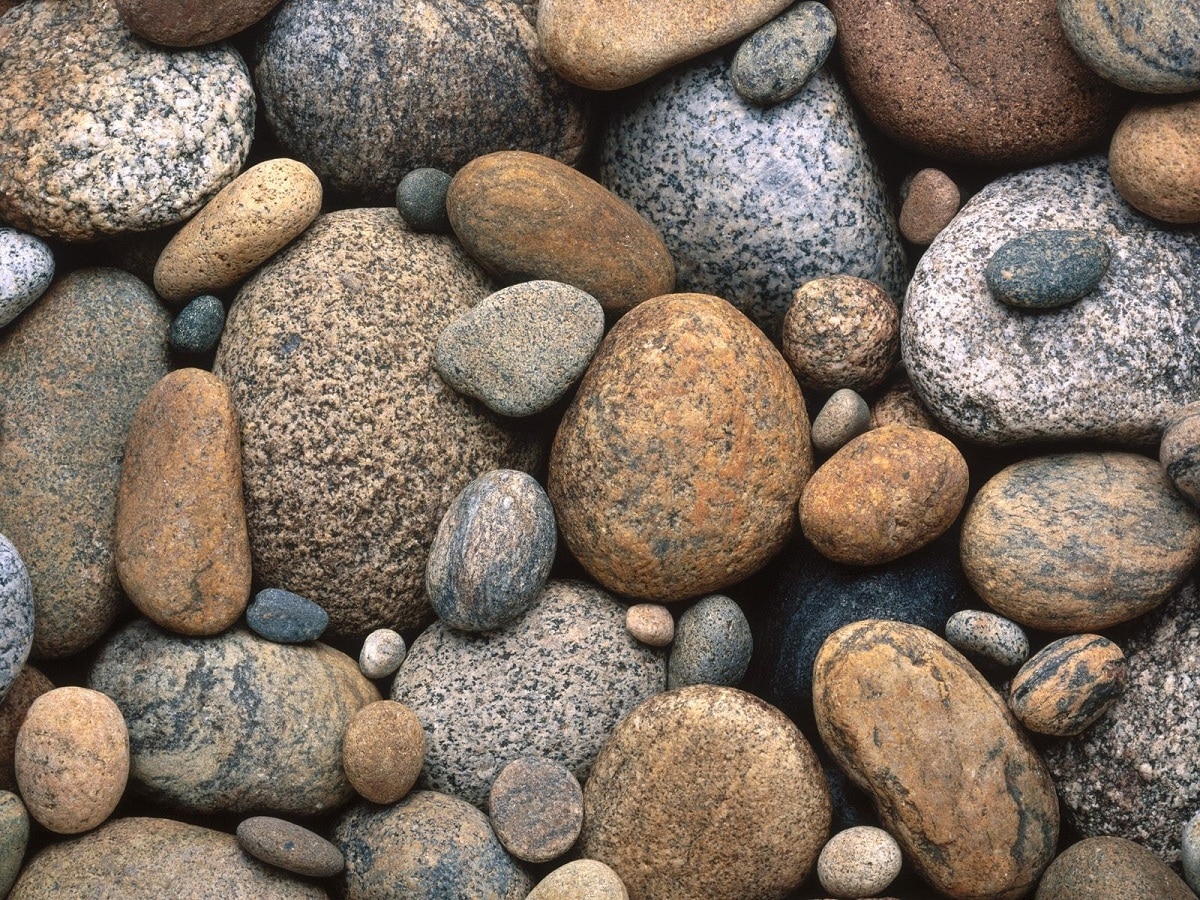 Today we are going to talk about one of the branches of geology that focuses on studying rocks, the origin, composition and physical and chemical properties as well as the distribution of the earth's crust. This branch of geology is called petrology. The term petrology comes from the practical petro what does stone mean and from logos what study means. There are differences with lithology that focuses on the rock composition of a given area. In petrology the petrogenesis. It is about the origin of the rocks.

In this article we are going to tell you all the characteristics, origin and studies of petrogenesis. 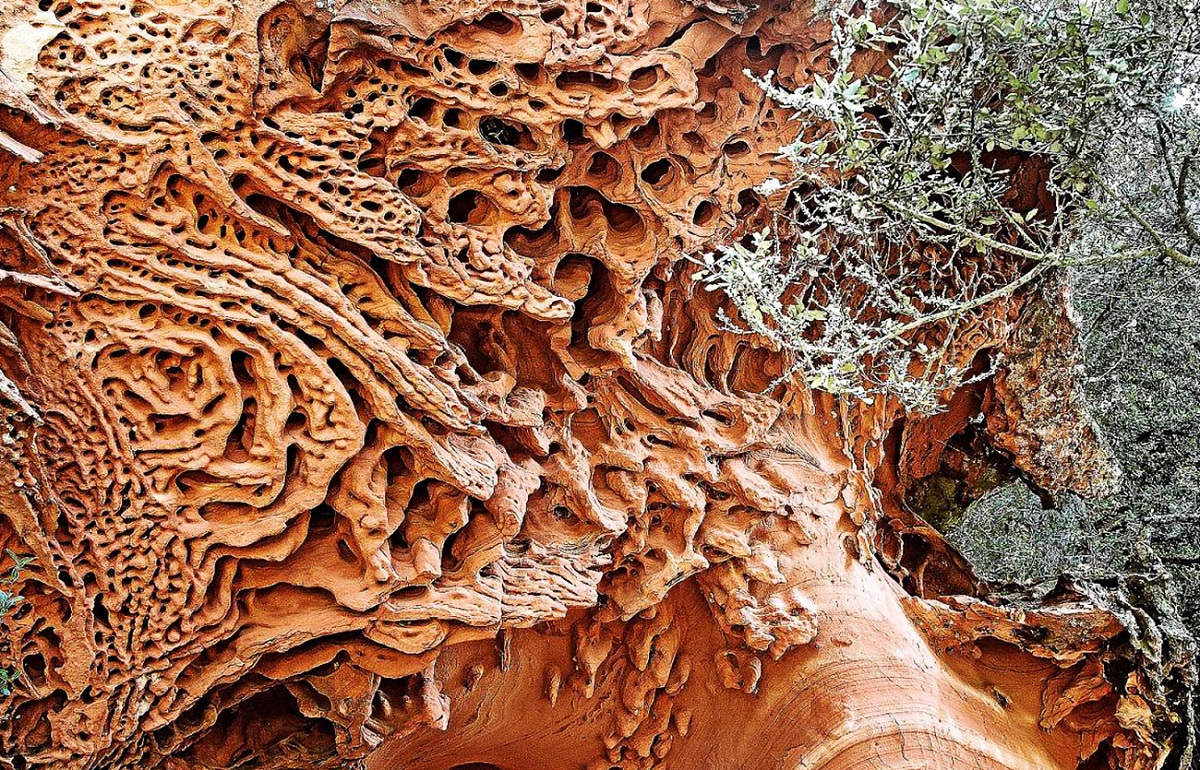 Petrology is divided into several specialized areas depending on the type of rock to be studied. Therefore, there are two branches of the division of studies that are the petrology of sedimentary rocks and the petrology of igneous rocks and metamorphic. The first is known by the name of exogenous petrology and the second by the name of endogenous petrology. There are also other branches that vary according to the objective proposed for the study of rocks. There is also a type of petrography for the description of the rocks and the petrogenesis to determine their origin.

Therefore, this branch of science is extremely important since rock constitutes the fundamental support of all human physical structures. It is important to know the structure, origin and composition of the rocks on which we deposit and build our infrastructures. Before carrying out any type of construction of buildings, infrastructures, etc. A prior study of the types of rocks that exist at the base of the construction must be carried out to prevent possible subsidence, floods, disasters, landslides, etc. Rocks are also an essential raw material for much of human industrial activity.

Origin of petrology and petrogenesis 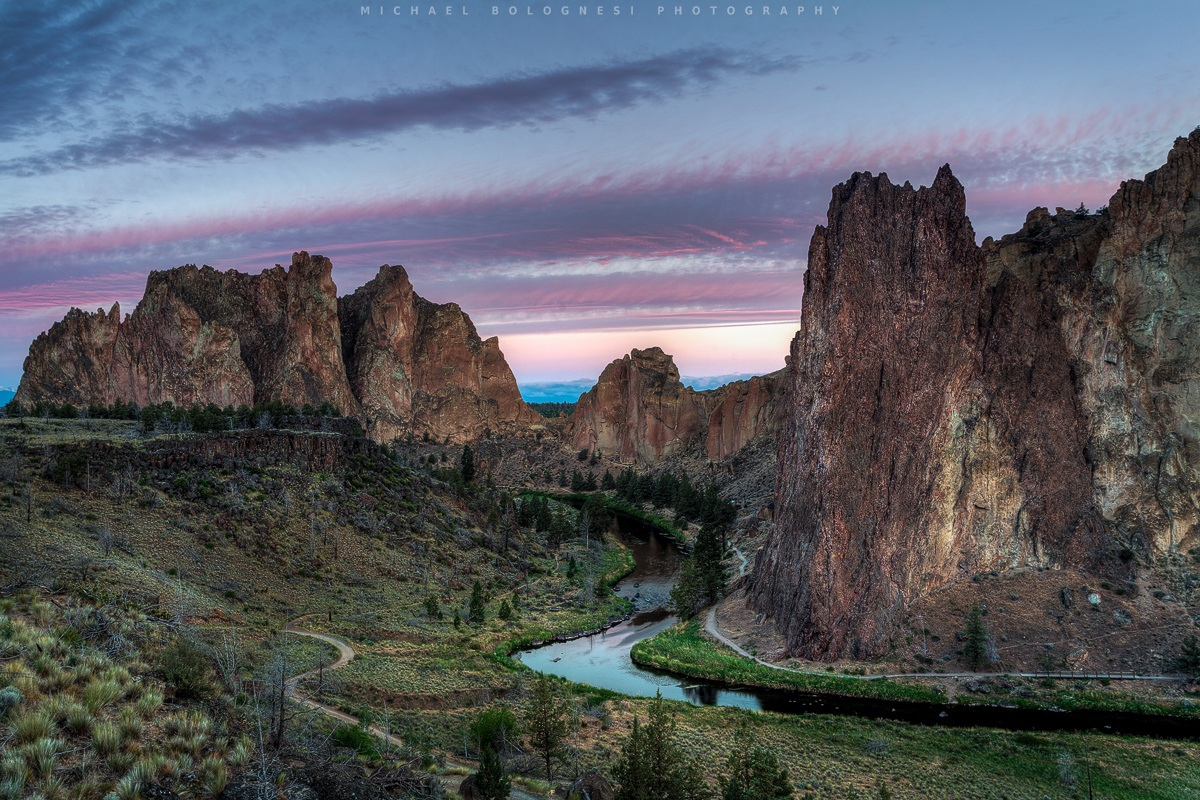 The interest in rocks has always been present in the human being. It is a constant element in the natural environment that has made technology develop since prehistoric times. The first human tools were made of stone and gave rise to an entire age. It is known as the Stone Age. The contributions to be able to know the uses of the rocks have been especially advanced in China, Greece and the Arab culture. The western world highlights the writings of Aristotle where they talk about their usefulness.

However, although humans have already worked with the earth since prehistoric times, the origin of petrology as a science is closely linked to the origin of geology. Geology is the mother science and it was consolidated in the eighteenth century when all its principles began to be established. Petrology for and from a scientific controversy that developed between the origin of rocks. With this controversy, two camps emerged that are known as Neptunists and Plutonists.

Neptunists are those who argue that rocks originate through the sedimentation of sediments and crystallization of minerals from the ancient ocean that covered the entire planet. For this reason, they are known by the name of Neptunists, alluding to the Roman God of the oceans Neptune. On the other hand we have the Plutonists. They think that the origin of rocks begins from magma in the deepest layers of our planet caused by high temperatures. The name of Plutonists comes from the Roman God of the underworld Pluto.

The most modern knowledge and the development of technology allow us to understand that both positions could have an explanation about reality. And it is that sedimentary rocks arise through processes related to the intuitions that the Neptunists had, while volcanic, plutonic igneous rocks and metamorphic rocks have their origin in processes that coincide with the plutonists' arguments.

Once we know what the origin and the different positions of petrology are, we are going to see what the study objectives are. It covers the entire origin of rocks and everything related to their structures. They include the origin, the processes that generate it, the place in the lithosphere where they are formed and their age. It is also responsible for studying the components and physical and chemical properties of rocks. The last no less important area of ​​study is the distribution and petrogenesis of rocks in the earth's crust.

Within petrology, the petrogenesis of extraterrestrial rocks is also studied. They are all those rocks from outer space. In fact, rocks that come from meteorites and the moon are currently being studied.

As we have mentioned before, there are several branches of this science and they are classified into 3 petrogenesis processes that give rise to rocks: sedimentary, igneous and metamorphic rocks. Therefore, depending on the area of ​​origin of each type of rock, there are two branches of petrology:

I hope that with this information you can learn more about petrogenesis and its types.