If you are studying geology you have surely heard of an ocean ridge. Its concept is explained in a somewhat complex context. It belongs to theories of earth formation such as plate tectonics. It is these theories that support the origin of the ocean ridges.

And it is that an oceanic ridge is nothing more than an underwater mountain range formed by the displacement of tectonic plates. Do you want to know the origin, characteristics and types of ocean ridges that exist on our planet?

Characteristics and origin of an oceanic ridge 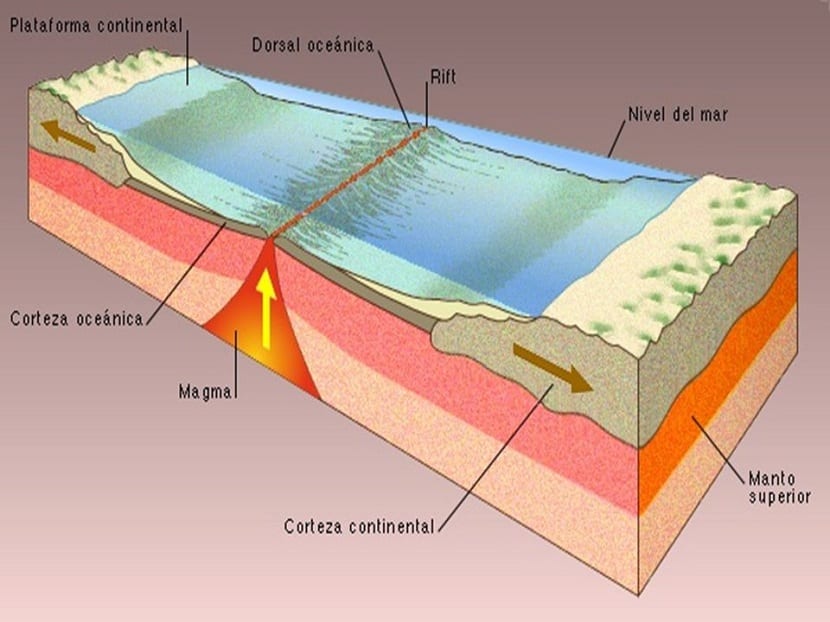 When several mid-ocean ridges form under the oceans, authentic mountain systems are formed under the sea. The largest underwater mountain ranges in the world span a distance of 60.000 kilometers. The ocean ridges are separated by the ocean basins.

Its origin is given by the movement of the tectonic plates that form the earth's crust. The sediments that accumulate in submarine mountain ranges are at least ten times thicker than those on the mainland. This gives rise to the geosyncline theory. This is the theory that states that the continental crust is growing thanks to the progressive and massive accumulations originating from ancient and folded geosynclines. Over time they have hardened and consolidated into current plates.

Structure of the dorsal 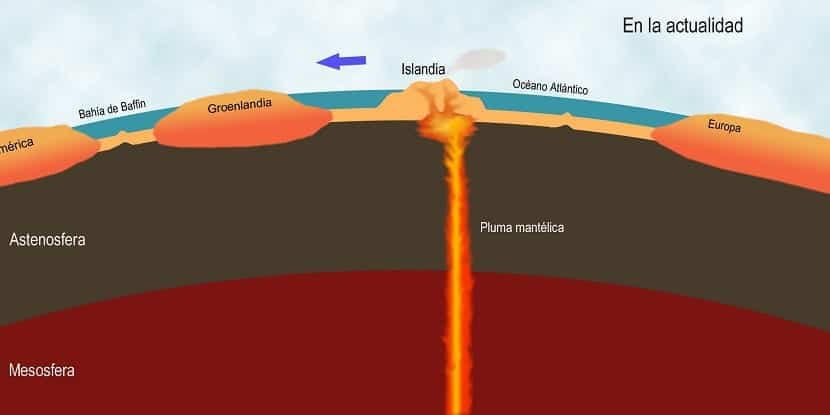 The vast majority of these underwater mountain ranges can reach measure between 2000 and 3000 meters in height. They generally have a rugged terrain, with wide slopes and very pronounced ridges. When these ridges have a deep cleft it is called sinking valley or rift. Numerous shallow earthquakes and volcanic eruptions occur in rifts in which large amounts of basalt are released.

The basalts give shape to the entire seabed. On the sides of the ridge, the thickness of the volcanic crust and the thickness of the sediments are increasing. There are also underwater volcanoes, but they are scattered and lonely. You don't necessarily have to be in a rift.

The ridges of the ridges can be laterally displaced along more extensive sections that correspond to the fracture zones. When we meet a boundary between two plates, hot, molten lava rises to the surface. Once it arrives, it cools and solidifies while the oldest crust separates on both sides of the ridge.

This is always scrolling. Proof of this is that the movement of the ocean ridges has been measured at some points in the Atlantic. Displacements of up to two centimeters per year have been recorded. On the other hand, in the eastern Pacific, measurements of displacement and data of 14 cm per year have been obtained. This means that mid-ocean ridges are not moving everywhere at the same speed. The change in the submerged volume of the ridges is causing slight changes in sea level on a geological scale. When we refer to the geological scale, we speak of thousands of years.

Complexity of an ocean ridge

On the ridges of the ridges we can find hydrothermal cracks. A steam with a high mineral content comes out of it and makes it at a temperature of 350 degrees. When minerals are deposited, they do so by forming column-like structures whose fundamental content is metal sulfide compounds. These sulfides are capable of supporting less common animal colonies. These compounds are an important part in the functioning of marine ecosystems. Thanks to this, the composition of the water is more stable.

The new oceanic crust generated in the ridges with part of the upper mantle of the upper mantle and the crust form the lithosphere. All the marine centers extend on the mid-ocean ridges. For this reason, many of the characteristics found in these places are unique.

They are the subject of many studies. In order to know in depth the composition and evolution of the ridges, basaltic lavas are studied. These lavas are gradually buried by sediments that are deposited along the entire surface. On numerous occasions, the heat flow is strongest within the ridges in the rest of the world.

It is very common for earthquakes to take place along the ridges and, above all, in the transformation faults. These faults join the compensation ridge segments. The earthquakes that occur in these areas are studied in depth to obtain information about the interior of the Earth. 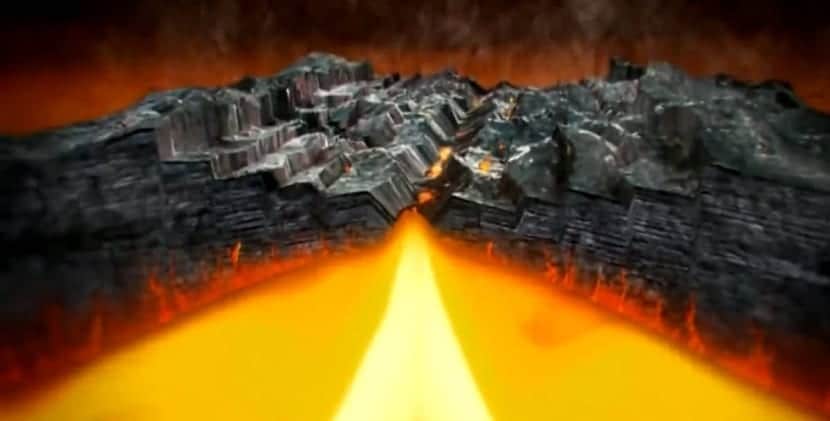 Most of the cooling for the formation of the ocean ridges occurred about 80 million years ago. At that time, the depth of the ocean it was only 5 km. Currently, it is known more than 10.000 meters deep. Because this cooling is a function of age, slow-spreading ridges, such as the Mid-Atlantic Ridge, are narrower than more rapidly expanding ridges, such as the East Pacific Ridge.

The width of the ridge can be calculated based on the rate of dispersion. They usually expand about 160 mm per year, which is insignificant on a human scale. However, on a geological scale it is noticeable. The slowest numbers are those that they are dispersed as little as 50 mm per year and the fastest up to 160 mm.

Those that expand more slowly have rift and the faster ones do not. Slowly spreading torn ridges have irregular topography on their flanks, while faster spreading ridges have much smoother flanks.

As you can see, an oceanic ridge is more complex than it seems. Its dynamics is defined by the terrestrial activity that is in continuous movement.