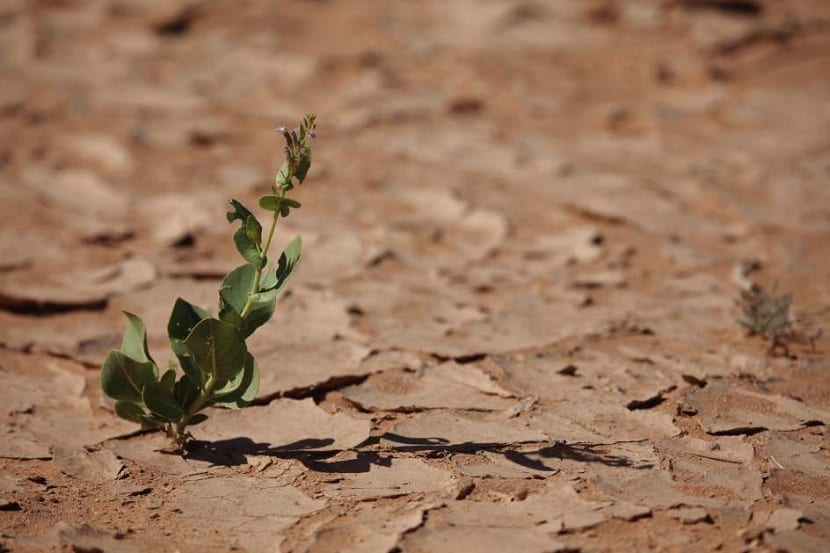 Many times we have named Spain as one of the most vulnerable countries to climate change. The first thing that makes Spain vulnerable is its geographical location. The second and not least, it is its climate.

To try to stop climate change, all political and economic measures must be studied in order to adapt or minimize the consequences. What can Spain do being so vulnerable to climate change?

The last fires registered in Galicia contribute to the increase of the greenhouse effect, due to the large CO2 emissions. To stop the consequences of climate change in Spain, solutions are needed from the scientific community to politicians who can offer a vision not only environmental, but also economic and political. These solutions are transformed into adaptation and / or mitigation measures for the effects of climate change in an efficient and economical way.

The first thing to take into account to reduce the effects of climate change is to reduce the increase in the greenhouse effect. How do we do that? Reducing emissions of polluting gases from activities such as the burning of fossil fuels in industries and transportation.

Climate change is also affecting agriculture and what we must try to understand what will happen to be able to take action on it.

As we know, climate change affects the intensity and frequency of meteorological phenomena such as torrential rains that cause floods or droughts. In places on the planet where these conditions already existed, the effects will be more pronounced.

The same is true in his opinion with the coastal areas. The most affected people are those who live near water, in coastal areas, and both with bad weather and rising sea levels are the most vulnerable.

The solution is to train researchers so that all the consequences of climate change can be predicted to the maximum in order to adapt to it.