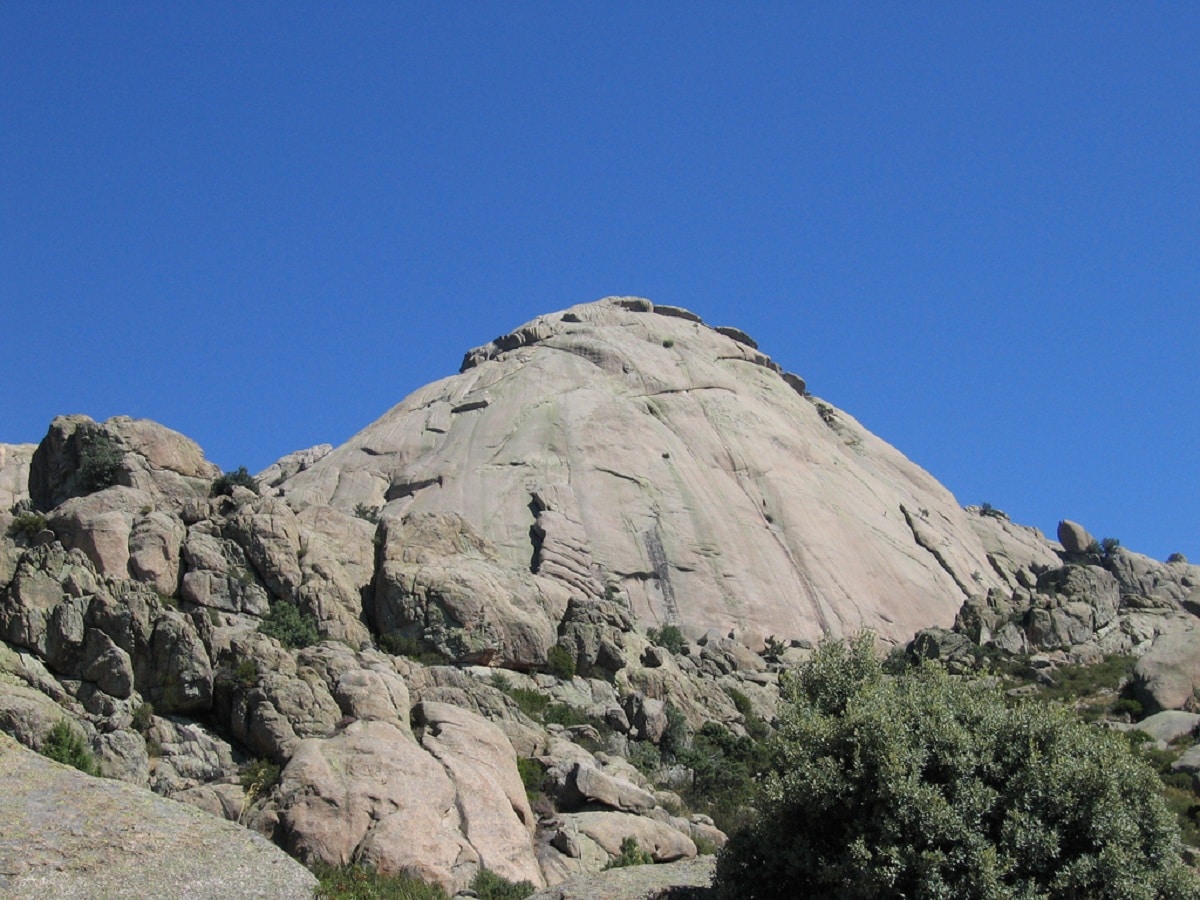 Geology has several branches that deepen the studies of different parts. One of the branches of geology is lithology. It is the science that studies rocks, including the origin, age, composition, structure and distribution throughout the planet. This branch of science has its origin in antiquity, which began with various contributions from Chinese and Arab irrigation, among other civilizations. The contributions of the western part of the world are better known those of Aristotle and his disciple Theophrastus in his work On the rocks.

In this article we are going to tell you about all the characteristics and importance of lithology. 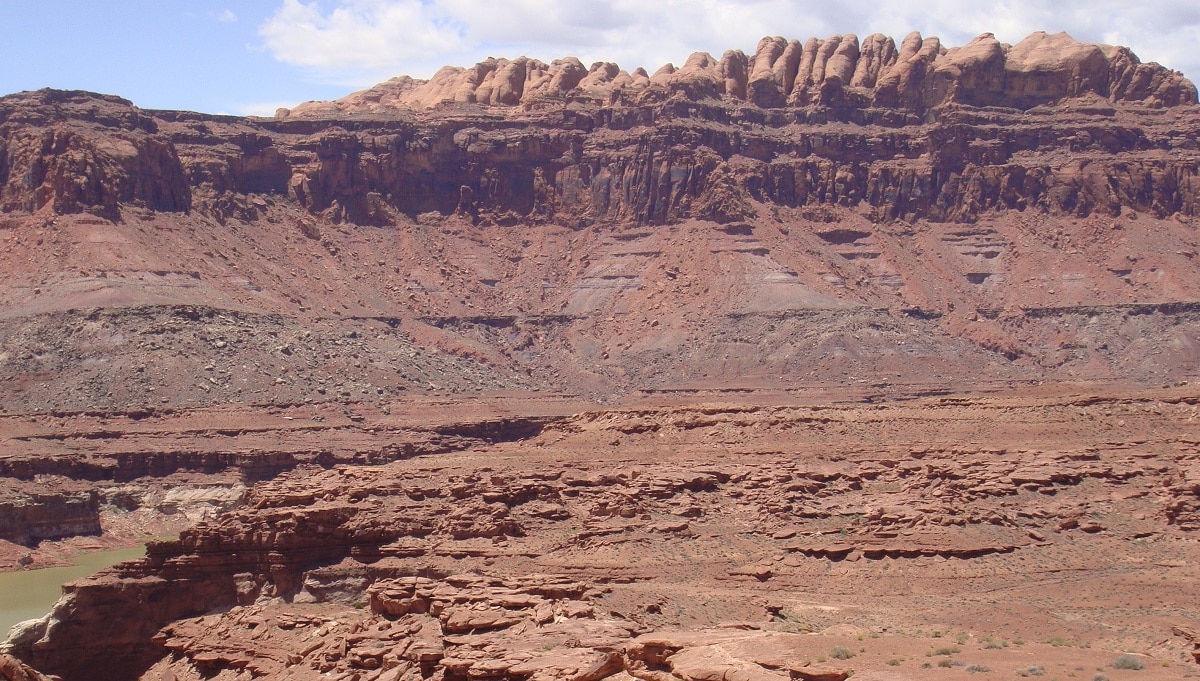 Lithology is a discipline that classifies rocks from the study of both their physical and clinical properties. They are also classified according to the processes that give rise to the rocks. Based on this, it is established in three main types of rocks: igneous, sedimentary and metamorphic rocks. Although the terms lithology and petrology are generally considered synonymous, there are those who make subtle differences. For example, when we refer to lithology we are not referring to the study of the composition of the rock that has a defined aria. That is, we take an area and study the different types of rocks that exist in that area.

Furthermore, Petrology is restricted to the study of each type of rock in particular. According to those who consider separate terms, studying the sequence of rocks that appear nobody and nothing is lithology. However, studying the mineral composition in rocks is technology. Although both are considered synonymous, they cover all these aspects.

The object of study of lithology is the physical and chemical properties of rocks. Mechanisms are also used to study the mineral aggregates of each one. Thus, studies of the chemical composition and mineralogy are included. The structure or how the components are arranged among themselves is also an object of study in lithology. 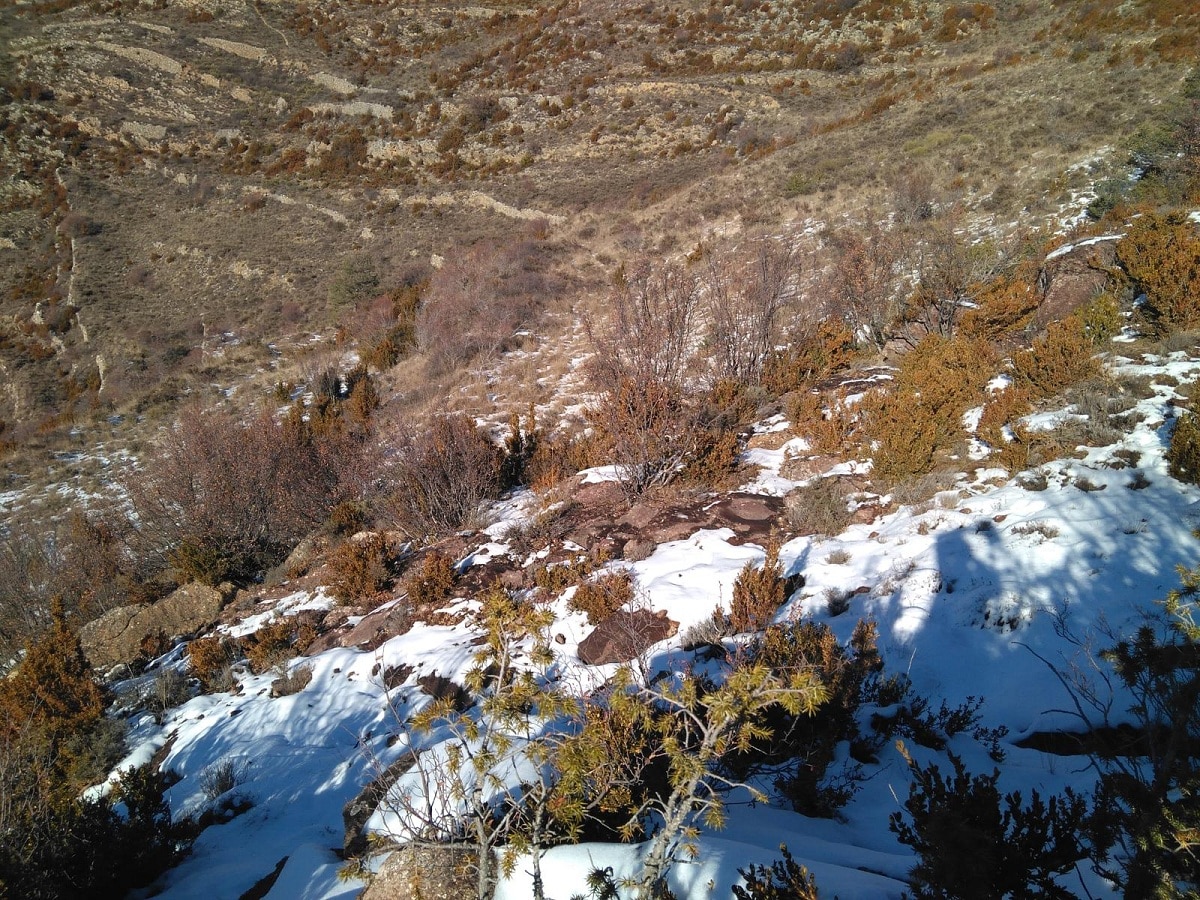 We know that rocks are found in the earth's crust and are classified according to the processes that have given rise to it. This causes three possible rock types to form: igneous, sedimentary, and metamorphic rocks. We are going to define the different types of rocks that are studied in lithology.

They are those that are formed as a result of choice and throughout the magma. Magma is the molten material that makes up the Earth's mantle. These materials are nothing but molten rock with gases and liquids. Magma is found at great depths and rises to the surface due to mantle convection currents and volcanic eruptions. When this magma has emerged to the earth's surface, it loses gases and cools until it forms igneous rocks. This type of rock is called volcanic rocks. 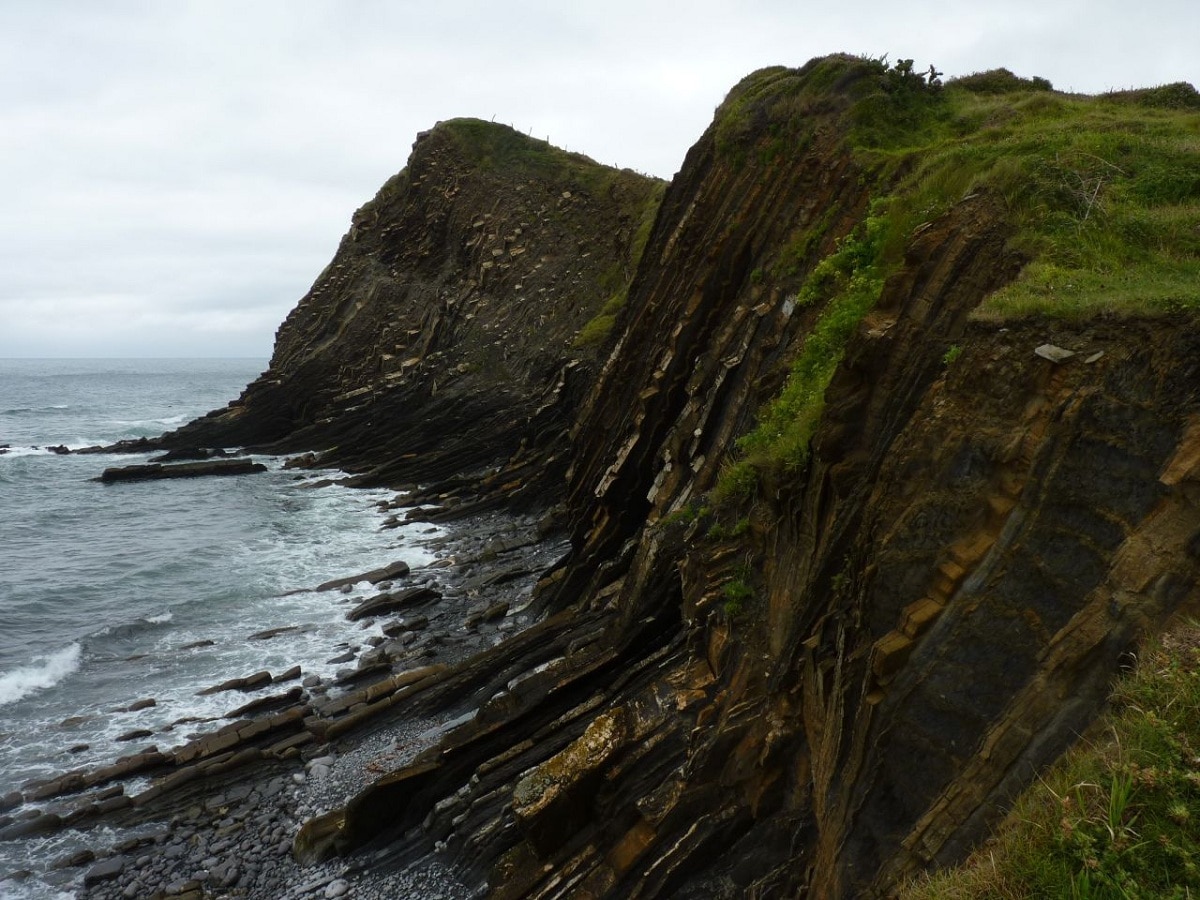 They are those that are formed from the sediments that are deposited on the earth's surface and come from the erosion of existing rocks. They are also called rocks of exogenous origin, since they are formed from materials on the surface of the earth's crust. The formation of many of these rocks have an organic origin. For example, there are numerous rocks composed of seashells that are high in calcium and form calcareous rocks. Sediments are nothing more than mineral particles that are produced in the process of erosion of existing rocks and. That is to say, Sedimentary rocks are rocks that are formed through existing rocks through a process known as sedimentation.

The particles that form sedimentary rocks are released by the combination of water, changes in temperature, wind, drag, and deposition. This means that all the sediments deposited after all the geological processes are forming layers upon layers and the upper layers are compressing the lower ones until they form the rock. As expected, this process takes millions of years. After millions of years it will have been able to clog and settle to form fixed layers of sediment. The layers accumulate since they are acted upon by pressure from the weight of the upper layers. The high temperature that is generated and the denial of cementitious substances also take place in the formation of sedimentary rocks.

Then it is the tectonic movements that make these rocks rise to the surface. On the other hand, they are also part of the sediments that form these rocks, not the rest of living beings such as shells and organic carbon. Normally this type of rocks that also has other living beings are characterized by being stratified. That is, the rocks show layers or strata. Examples of the best known sedimentary rocks they are limestone with the rest of shells, sandstones and shales.

They are those that are formed from the two types of previous processes. These processes occur deep within the earth's crust or more superficially. They are rocks that are formed based on sedimentary formation that have been subjected to great pressure and high temperatures. There is also the action of the gases of the magma by which a deep metamorphosis is formed. Let's see an example of it. One type of contact metamorphism is when magma mixing the surface comes into contact with the surface rock. This contact causes gases and heat to be transmitted.

In dislocation metamorphism it is also another variant. In this case, there is pressure on the sedimentary or igneous rocks due to the movement of the tectonic plates. This pressure exerted on the rock ends up forming a metamorphic rock.

I hope that with this information you can learn more about lithology and what it studies.