In the search for knowledge about outer space and the Solar system, the hubble space telescope. It is a device capable of obtaining good quality images at high levels without taking into account the limitations of being on the outer edges of the last layer of the atmosphere. Its name comes from the famous American astronomer Edwin hubble, who greatly helped the knowledge of the Universe.

In this article, we will explain how the Hubble Space Telescope works and what discoveries it has made since its inception. Do you want to know more about it? 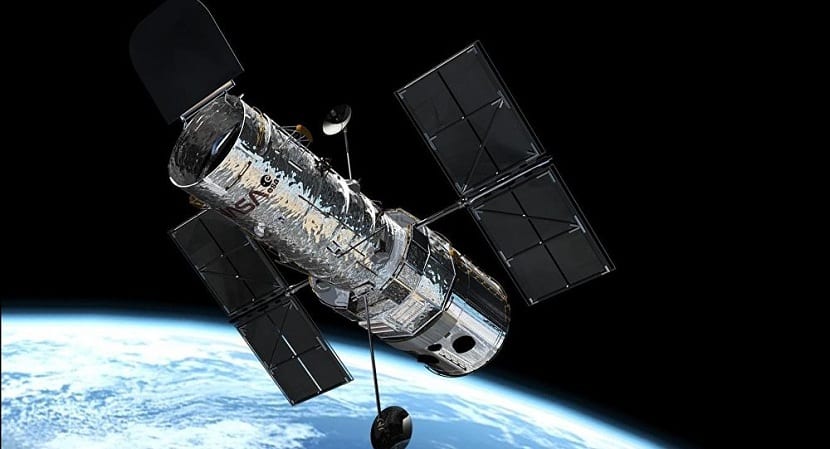 This telescope is located at the outer edges of the atmosphere. Its orbit is at 593 km above sea level. It only takes about 97 minutes to travel through Earth's orbit. It was put into orbit for the first time on April 24, 1990 in order to obtain better photos with higher resolution.

Among its dimensions we find weighing about 11.000 kilos and a cylindrical shape whose diameter is 4,2 meters and has a length of 13,2 m. As you can see, it is quite a huge telescope in size, and yet it is capable of floating in the atmosphere in the absence of gravity.

The Hubble Space Telescope is able to reflect the light that reaches it thanks to its two mirrors. The mirrors are also oversized. One of them measures 2,4 meters in diameter. It is ideal for sky exploration because it contains integrated three cameras and several spectrometers. The cameras are divided into various functions. One is used to take photos of the smallest places in the space on which it is based due to its brightness in the distance. This is how they try to discover new points in space and better establish the complete map.

The other camera is used to photograph the planets and to obtain more information about them. The latter is used to detect radiation and still photograph it in the dark because it works through infrared rays. It is thanks to renewable energy that this telescope can serve for a long time.

Advantages of the Hubble Space Telescope 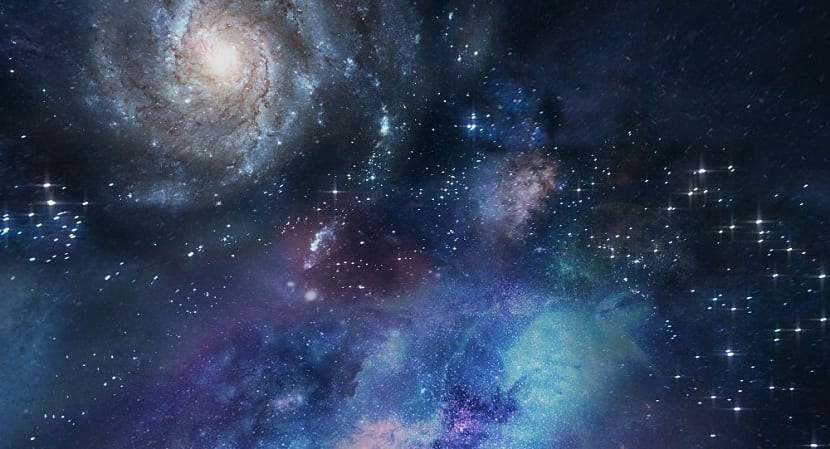 It has two solar panels that are used to generate electricity and recharge the cameras and four other motors that are used to orient the telescope when the need to photograph something. Refrigeration equipment is also required to keep the infrared camera and spectrometer running. These two teams need to be at -180 ° C.

Since the telescope was launched, several astronauts have had to go to it to repair certain things and install additional equipment to help improve information gathering. Technology is continually developing and it is necessary to improve the telescope before having to continually create a new one.

Although it is located at a high altitude, there is still a friction with the atmosphere that causes the telescope is slowly losing weight and gaining speed. This wear is causing that every time astronauts go to repair or improve something, they push it to a higher orbit so that friction is reduced.

The advantage of having a telescope at this height is that they are not affected by meteorological factors such as the presence of clouds, light pollution or fog. By having a telescope beyond the lower layers of the atmosphere, much longer wavelengths can be absorbed and the quality of the images improved compared to ground-based telescopes.

Evolution of the Hubble Space Telescope

Photo of thousands of galaxies

From the beginning of its creation, an attempt was made to return the telescope to Earth in about 5 years to carry out the necessary maintenance and improve it. However, the risks of bringing it back to Earth and having to launch it again were observed. For this reason, the decision was made to send a maintenance mission every three years in order to carry out maintenance and improve it as ideas are proposed and technology improves.

At the beginning of being launched, it was discovered that it had an error in its construction and that is when the need to carry out the first maintenance operations arose. It was vital to make the necessary repairs so that the optics could take better photos. TAfter its first maintenance, the error was corrected and it was repaired with good results.

To learn from mistakes, a system was installed to help correct the telescope's optics, since it is the cornerstone of its operation. Thanks to this, images with incredible quality can be obtained to learn more about the Universe. For example, he has been able to take photos of the collision of comet Shoemaker-Levy 9 with the planet Jupiter in 1994 and has shown evidence of the existence of many other planets that orbit other stars such as our Sun.

The theory that exists about the expansion of the Universe has been complemented and improved thanks to the information obtained by Hubble. In addition, the fact that all galaxies have a black hole at their core has been confirmed.

Thanks to its position, many photos of the planets with very good clarity have been obtained in more detail. Through this telescope, the existence of black holes have been confirmed and some ideas about the big Bang Theory and the birth of the Universe. The existence of numerous galaxies and other systems that have remained hidden deep in the cosmos have been revealed.

In 1995, the telescope was able to take a picture of a region the size of one thirty millionth of the Universe where several thousand galaxies could be observed. Later, in 1998, another photograph was taken from which it was possible to confirm the fact that the structure of the Universe is independent of the direction from which the observer looks.

As you can see, the Hubble Space Telescope has helped enormously in the discovery of the Universe.