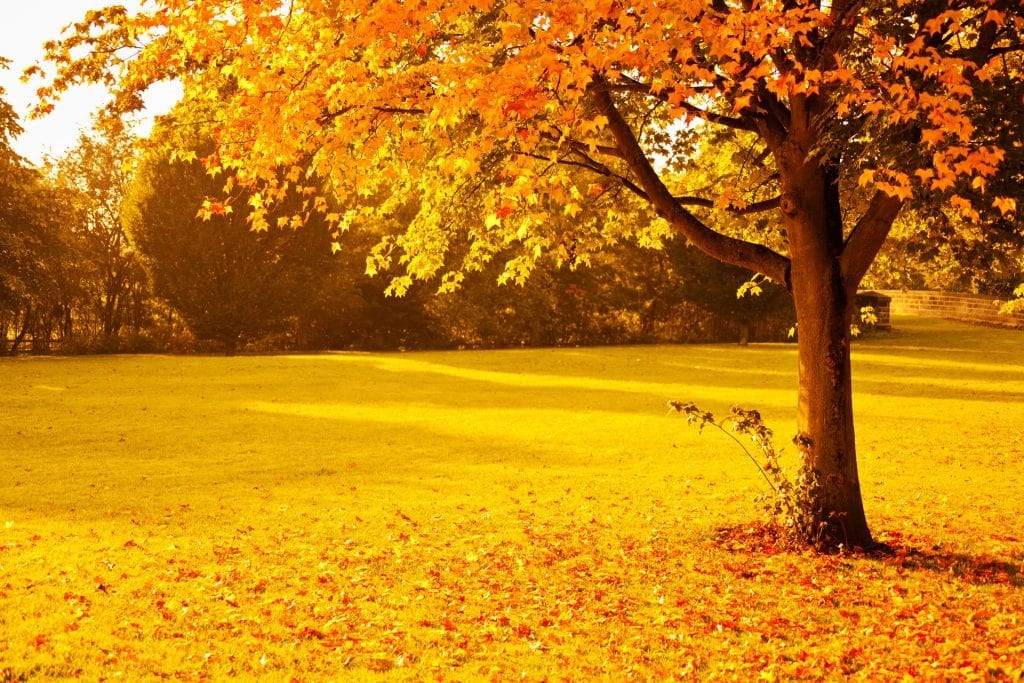 This year 2016 has brought us a summer that has been the third hottest in 51 years. But now we will also have, in all probability, a warmer fall than normal, according to Ana Casals, the spokeswoman for the State Meteorological Agency, at a press conference.

What will autumn be like in Spain this year?

According to the AEMET, Autumn, which begins today at 16.21:1981 p.m., could be warmer than it should be, and drier, taking 2010-XNUMX as a reference period. In fact, if we talk about temperatures, there is a 50% chance that they are taller than they should be… across the country! Something incredible.

Regarding rainfall, there is a 45% chance that it doesn't rain as much as is expected, again, across the country.

Is climate change responsible for "veroño"?

According to the delegate of the AEMET in Murcia, Juan Esteban Palenzuela, the heat wave that we have had this September has been one more effect of climate change. Furthermore, he added that ''With about 80 years of meteorological data, it seems to be intuited that apart from the variety of the climate there is something else». In other words, it is likely that little by little we could have a warmer and drier climate.

The summer tends to extend, so that in recent years the term has begun to be used »veroño», Since it is more and more frequent that in autumn temperatures more typical of the end of summer are registered. Will we end up celebrating Christmas with a soda with ice? It is difficult to know, but what is certain is that the temperatures are getting higher and higher. 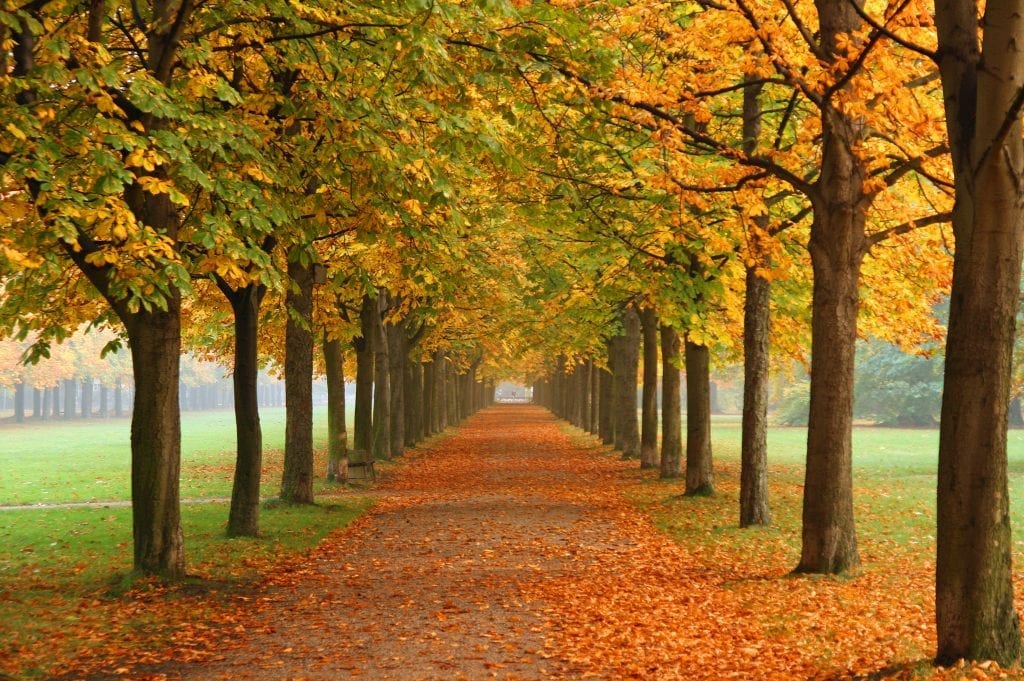 So, if you were waiting for the heat to finally end and the cool to return, perhaps we will have to wait a little longer.