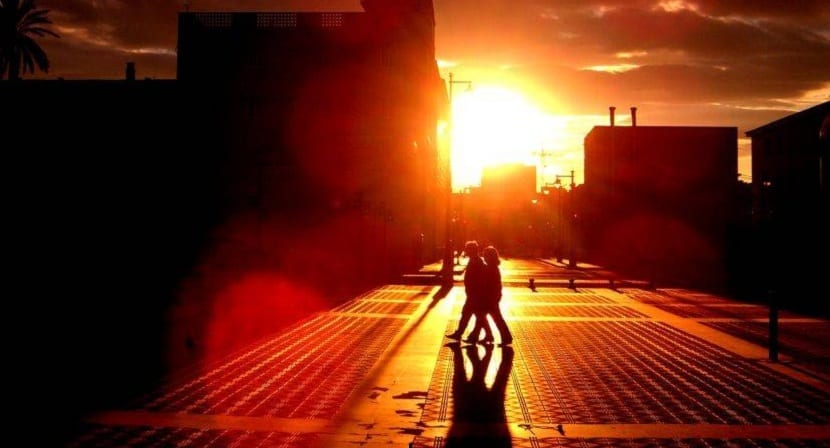 The whole planet is working for reduce the effects of climate change and for a suitable climate in which to live in harmony. In a summary of 2016 I will put you in a climate context.

The year 2016 is characterized by a name that will sound for a long time: Paris Agreement. This agreement has entered into force and has been ratified by 120 countries. Let's see the climate outlook as it has been throughout this year.

The Paris Agreement has been the undisputed substitute for the previous one Kyoto Protocol. The objective is to be able to reduce greenhouse gas emissions in order to fight against climate change and promote the energy transition. This Agreement entered into force the November 4 in record time when compared to the Kyoto protocol where the approval procedure took about seven years.

This great climate pact has been ratified by the countries responsible for the highest greenhouse gas emissions on the planet. There are so many that they account for almost 90% of global emissions. On the other hand, the elections for the US presidency augured a bad outlook for the planet's climate, as he was elected Donald Trump. 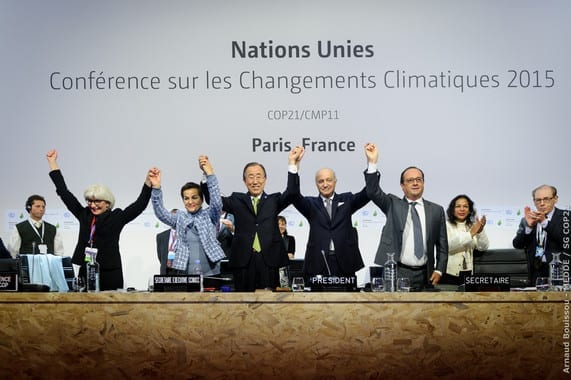 Donald Trump is a man who does not believe in climate change since he thinks that it is a story invented by the Chinese in order to gain competitiveness. However, despite Donald Trump's victory in the presidency, the swift entry into force of the climate summit in Marrakech did not cause any fissures or problems in the guidelines of the Agreement. Donald Trump, during his candidacy, affirmed that, if he was elected president, he would withdraw all the funds destined for actions that have to do with the fight against climate change, because for him that does not exist.

As an element of hope for the climate of our planet, no country gave any sign at the Marrakech summit to follow the US president in the event that he abandoned the Agreement as promised in his campaign. In addition, world powers and those responsible for the largest amounts of global emissions such as the European Union, China, India or Brazil were quick to state that the energy transition and the focus towards a greener economy based on renewable energies was necessary to be able to avoid irreversible situations and environmental catastrophes.

For the third year in a row, global greenhouse gas emissions are stable and have not increased since 2014. This was mostly due to less coal burning in China and the United States.

It is still early to say that global emissions have peaked and that they will not increase in the future because we still do not have enough data to make such a statement. But it is true that there are clear symptoms that there has been a mismatch between development and economic growth unrelated to pollution. That is to say, it is possible to develop and grow economically in a country without increasing pollution thanks to technological innovation, energy efficiency and renewable energy.

On the other hand, another hopeful fact is that the International Renewable Energy Agency (IRENA, for its acronym in English) announced that 2015 marked a record for investment in renewables (348.000 million dollars) and that three Latin American countries topped the list of recipients of the same: Brazil, Chile and Mexico. Although investments in 2016 have been a bit lower, the record of lower prices for clean energy and renewable technology can be attributed. Chile has reached the minimum price for photovoltaic solar energy established at 2,9 dollar cents per kilowatt hour.

Finally, almost 1% of global financial asset holders They have decided to divest from fossil fuels, including the largest sovereign fund in the world, the Norwegian public pension fund, which has moved 863.000 million towards investments free of risks associated with climate change.