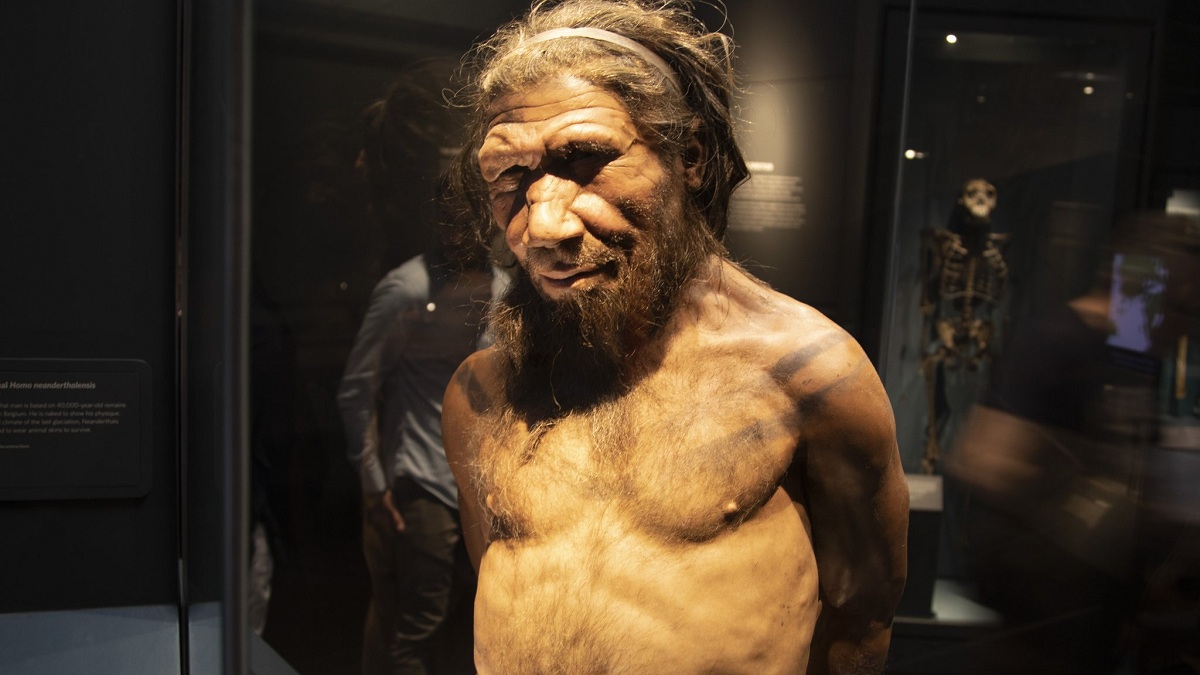 El Homo neanderthalensis also known as Neanderthal is a type of human being that developed mainly in Europe from about 230.000 years ago to about 28.000 years ago. It is known by the name of Neanderthal and, unlike other species of the genus Homo, it is fully developed and lives on the European continent.

In this article we are going to tell you all the characteristics, origin and evolution of Homo neanderthalensis. 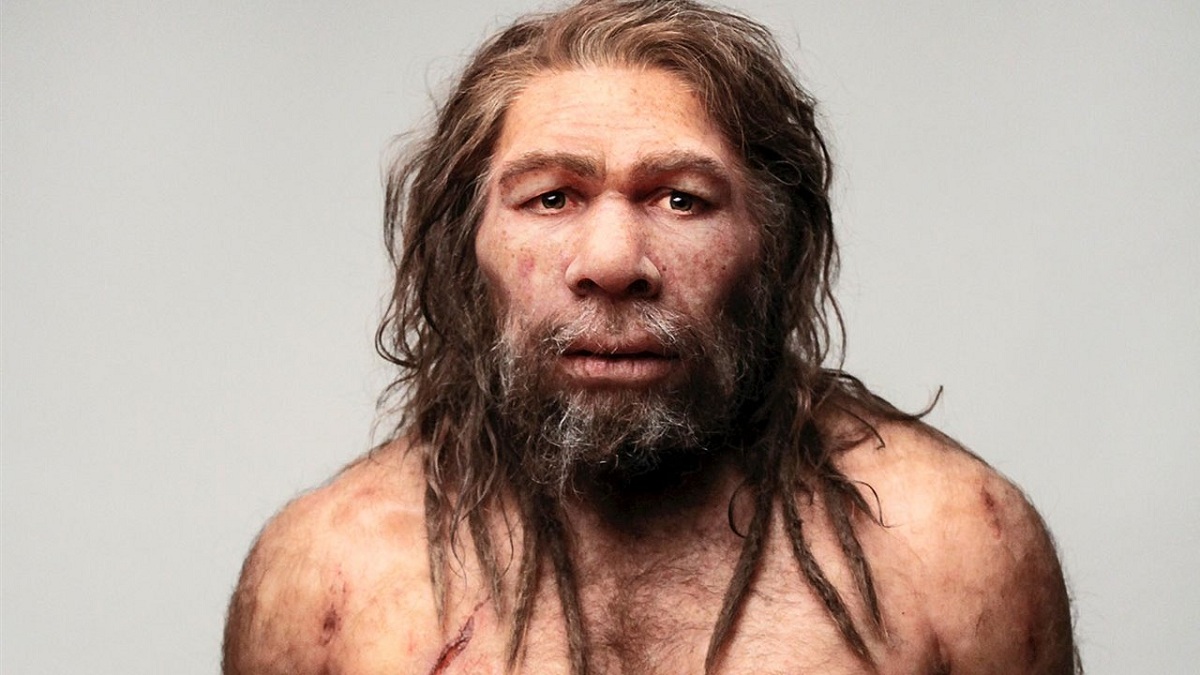 Native to Europe, evidence has been found that it descends from the Heidelbergs, who came to Europe from Africa during the middle Pleistocene. In the context of human evolution, there are decades of relationship with Homo sapiens, although it is not clear. A thorough analysis of the discovered deposits has been carried out and there are doubts. The most normal thing is that they are two different species, although they belong to the same genus, they coexisted at the same time.

Is this kind of difference between humans and Homo sapiens in anatomical structure. The brain capacity is enormous, even greater than that of modern people. This is one of the reasons why experts doubt the cause of its extinction. The most prominent theory suggests that they are overwhelmed by the numbers of Homo sapiens from Africa.

We know that this continent is the cradle of humanity, because it is our species that appears on this continent. Since then, the ancestors of humanity expanded to other parts of the earth and ruled it completely. In the process of evolution, you are not alone.

In this way, humans of different species belonging to the same genus can appear in Europe. Neanderthals they have the ability to become a dominant species. During the ice age, the species from which it originated had to change its habitat. Due to the extreme cold and unfavorable environmental conditions, this forced them to migrate south. Over the centuries, various conditions of isolation have led to the need to adapt and lead to the evolution of hominids.

After the ice age ended, they began to resemble Neanderthals. This is where they change from one different species to another. This is how the Homo neanderthalensis.

Populations of the Homo neanderthalensis 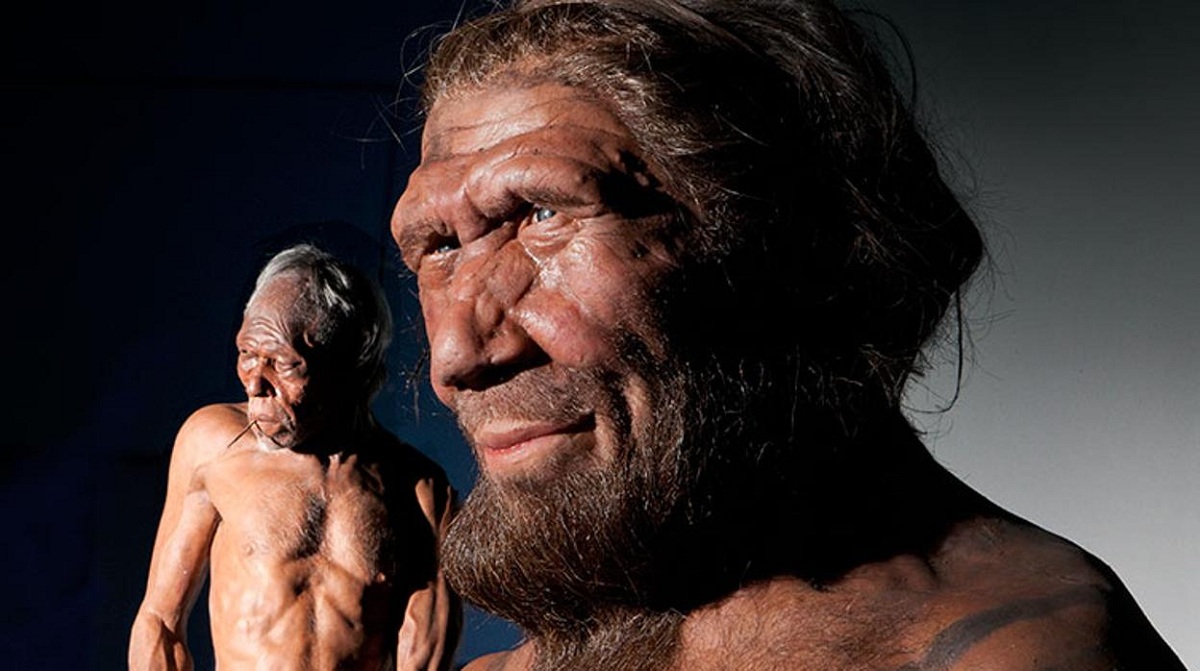 Although it has been around for a long time, it has never had a large population. It is estimated that during the 200.000 years it lived on earth, its population did not exceed 7.000. This is a very small population, because any small town today has more residents. The glorious moment of this species occurred about 100.000 years ago. The tools discovered allow scientists to confirm that they have considerable capacities for intellectual development.

Although their populations are small, very scattered fossils have been found, which shows that they are found throughout most of the European continent. Some experts believe that they could have reached Central Asia. The relationship between Neanderthals and Homo sapiens sometimes it goes against the idea of ​​linear evolution. The current situation is quite different.

Several species of this genus have shared the land in different regions and coexist in some regions. Neanderthals lived in Europe, Homo sapiens lived in Africa and other species like Homo erectus came to the east.

The research techniques used to learn more about this species go a long way in unraveling the appearance of humans. It's DNA analysis technology. As we all know, when Homo sapiens left Africa, Homo sapiens and Neanderthals coexisted in Europe. But little is known about their coexistence. Thanks to a published study on the Neanderthal genome, we know that humans still have almost 3% Neanderthal DNA. This means that there is a pairing between the two species, albeit in a specific way.

The beginning of hybridization between the two species took much longer than previously thought. Around 100.000 years ago, individuals of these two species existed in the same place. Some scientific circles still argue about the extinction of Neanderthals. There are some theories, but none can be established as correct. The emergence of new data seems to go beyond the exact moment when the species disappeared.

It is estimated that when Europe begins to cool significantly, they begin to disappear, which translates into a decrease in natural resources. As for the reason for his disappearance, some experts pointed out that it may be the climate change that we just mentioned. Other experts claim that the reason for the disappearance of Neanderthals may be due to the arrival of Homo sapiens. This theory is not very well founded, because we have seen that there is a cross between them.

Therefore, the last most valid hypothesis that has been tried to prove is that the number of Homo sapiens is 10 more than the number of Neanderthals. This caused a competition for natural resources and some diseases affected Neanderthals rather than Homo sapiens. To do this, we add a cross between the two species, which means the disappearance of the previous species. 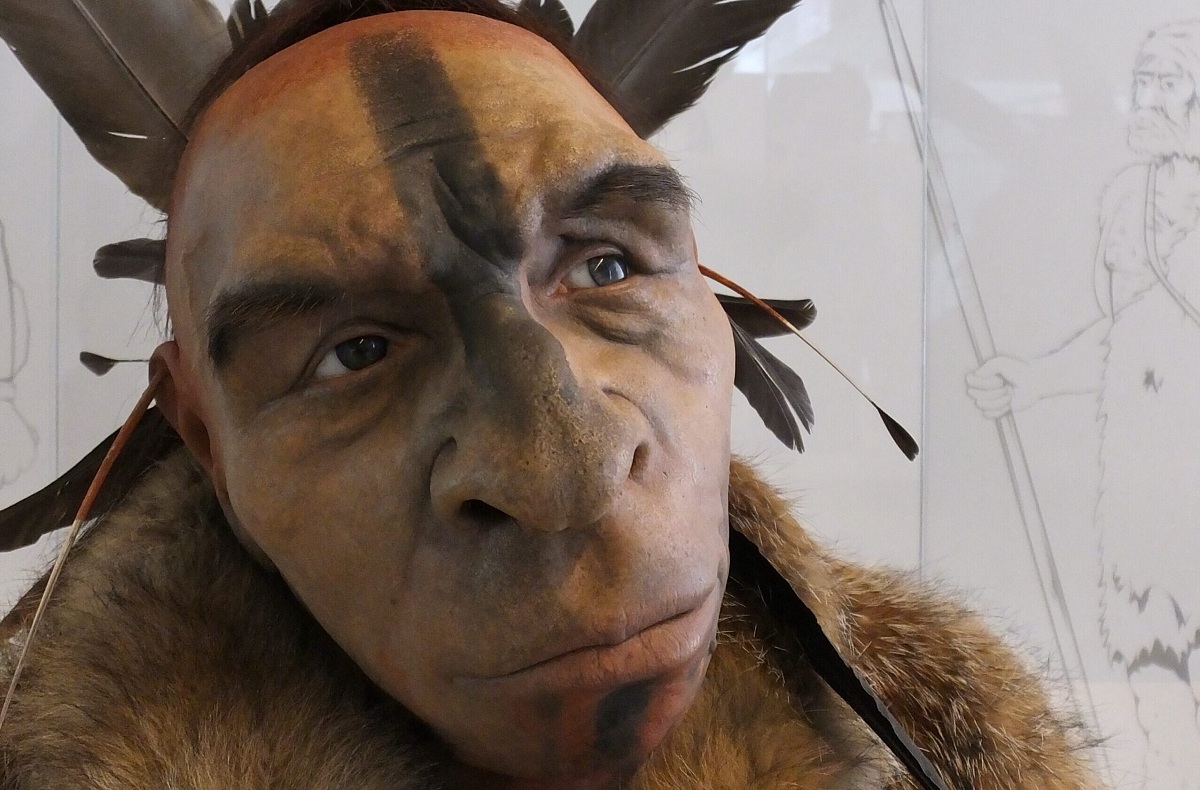 Among the Neanderthal fossils that have been discovered, we found that some of them provide enough information to understand their physical characteristics. They adapted to the cold because they had to survive in an environment marked by the last ice age. This forces them to adapt to extremely cold weather in order to survive. In these adaptations, we find that the time is getting shorter. The nose is also wider to be able to pick up the scent from a greater distance. They did not stand out for their height since it had an average height of 1.65 meters.

Although it was originally thought that the Neanderthal diet was basically carnivorousRecent studies have shown that their diet is diverse and adapted to the environment. They include mollusks, fish, seals, sea turtles and birds, as well as rich fruits and vegetables (almost 80% of their diet).

They know fire and use it in the kitchen, and a very rudimentary pharmacology, which includes poplar bark as a natural pain reliever. An important fact is that its sediments indicate some type of ritual cannibalism, which is obviously not related to the lean period.

I hope that with this information you can learn more about the Homo neanderthalensis.