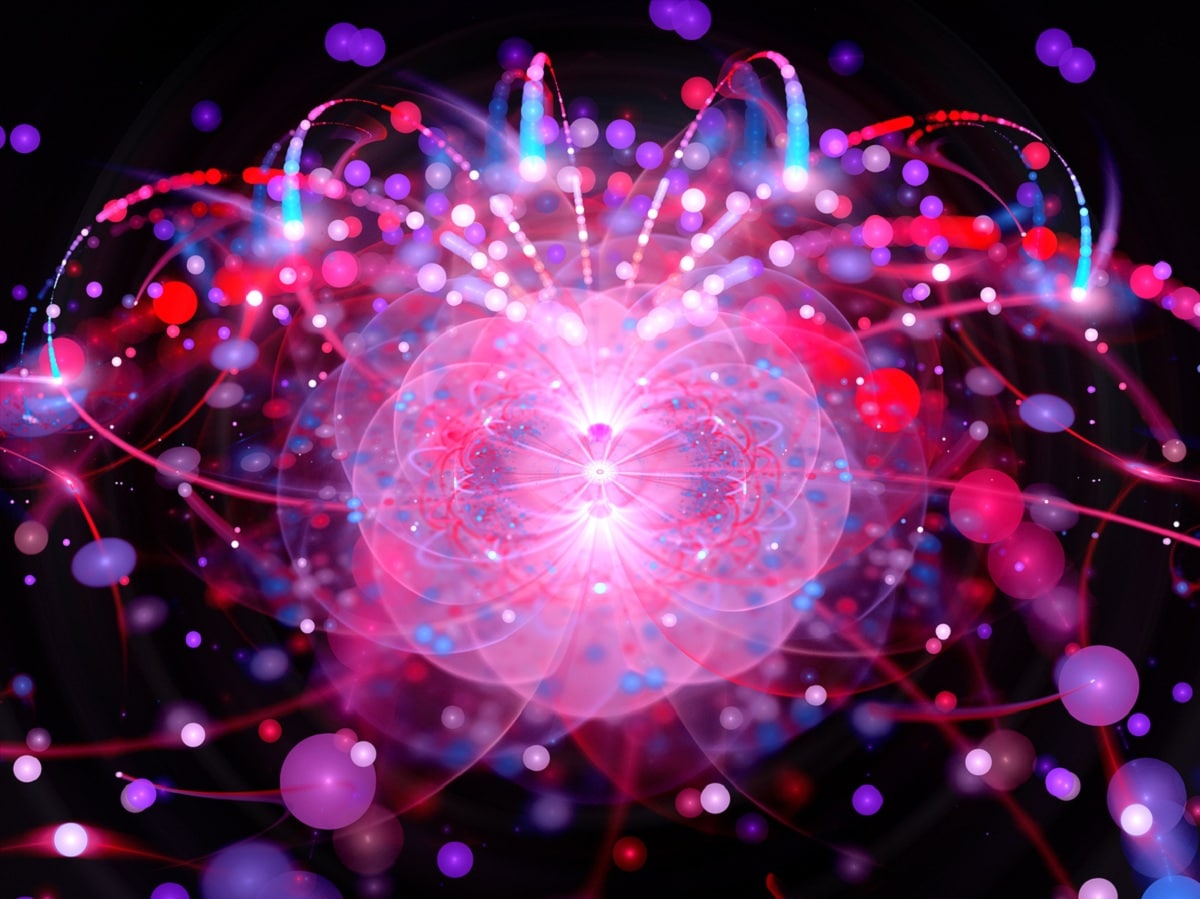 In the branch of quantum physics, an attempt is made to study the mechanism by which the mass of the universe originates. Thanks to this it has been possible to discover the Higgs' Boson. It is an elementary particle that scientists think has a fundamental role in knowing how the universe originated. Confirmation of the existence of the universe is one of the objectives of the Large Hadron Collider. It is the largest and most powerful particle accelerator in the world.

In this article we are going to tell you and what is the Higgs boson, what are its characteristics and how important it is.

Importance of the Higgs boson 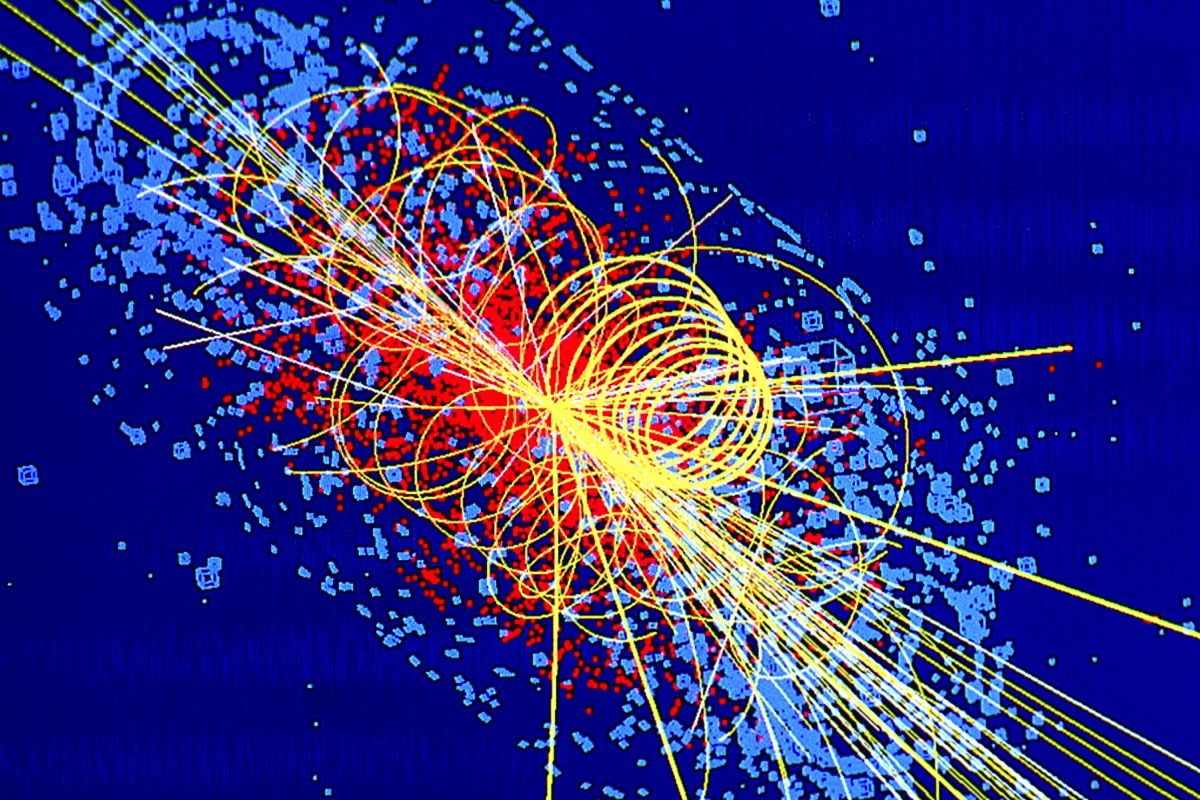 The importance of the Higgs boson is that it is the only particle that can possibly explain the origin of the universe. The standard model of particle physics perfectly describes all those elementary particles and the interactions they have with the environment that surrounds them. However, an important part remains to be confirmed, which is what can give us an answer to the origin of the mass. It must be taken into account that if the existence of the mass of the universe took place differently from the one we know. If an electron had no mass Atoms would not exist and matter would not exist as we know it. If mass, there would be no chemistry, no biology, and no living beings would exist.

In order to explain the importance of all this, the British Peter Higgs in the 60s postulated that there is a mechanism known as the Higgs field. Just as the photon is a fundamental component when we refer to magnetic fields and light, this field requires the existence of a particle that can compose it. Herein lies the importance of this particle since it is in charge of making the field itself work. 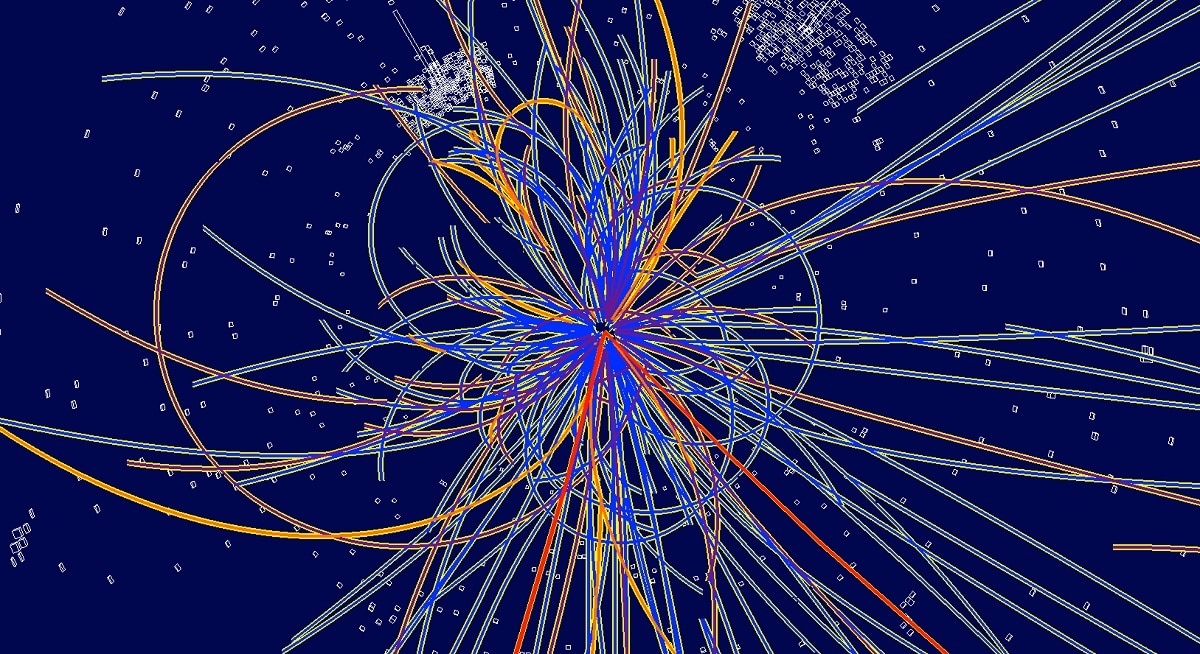 We are going to explain a little how the Higgs field mechanism works. It is a kind of continuum that spans all of space and is made up of countless numbers of Higgs bosons. It is the mass of the particles that would be caused by friction with this field, so it can be concluded that all the particles that have a greater friction with this field have a greater mass.

There are many of us who do not really know what a boson is. In order to understand more of all these somewhat more complex concepts, we are going to analyze what a boson is. Subatomic particles are divided into two types: fermions and bosons. These first ones are in charge of composing the matter. The matter we know today is made up of fermions. On the other hand, we have the bosons that are responsible for carrying the forces or interactions of matter between them. That is, when matter can interact between one and the other, it exerts a force and is determined by the bosons. 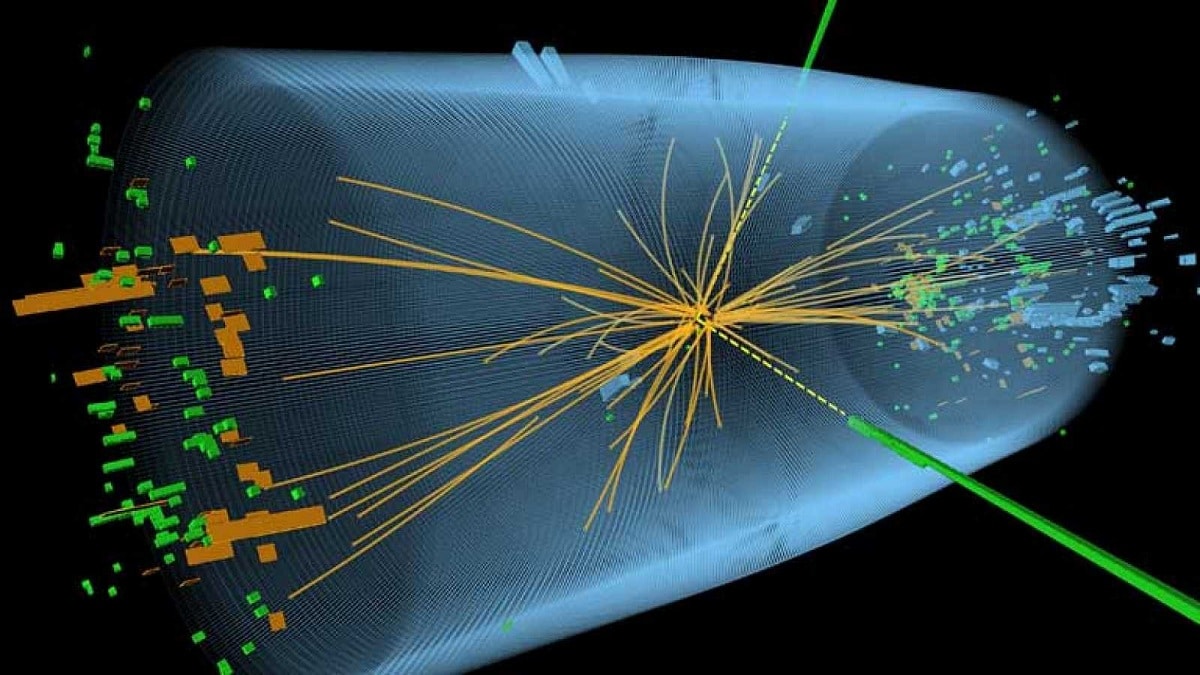 The Higgs boson cannot be detected directly. The reason for this is that once its disintegration occurs it is almost instantaneous. Once it disintegrates, it gives rise to other elementary particles that are more familiar to us. So we can only see the Higgs boson's footprints. Those other particles that could be detected at the LHC. Inside the particle accelerator protons collide with each other at a speed very close to the speed of light. At this speed we know that there are collisions at strategic points and large detectors can be placed there.

When the particles so collide with each other they generate energy. The higher the energy generated by the particles when they collide, the more mass the resulting particles can have. Because the theory established by Einstein does not establish its mass, but a wide range of possible values, high-powered particle accelerators are required. This whole field of physics is new territory to explore. The difficulty to know and inquire about these particle collisions is something quite expensive and complex to carry out. However, the main objective of these particle accelerators is to discover the Higgs boson.

The answer to whether the Higgs boson has finally been found is defined in statistics. In this case, the standard deviations indicate the probability that an experimental result can be drunk to chance instead of being a real effect. Therefore, we need to achieve a greater significance of the statistical values ​​and thus increase the probability of observation. Keep in mind that all these experiments need to analyze a lot of data since the particle collider generates about 300 million collisions per second. With all these collisions, the resulting data is quite difficult to perform.

If the Higgs boson is finally discovered, it could be a breakthrough for society. And it is that it would mark the way in the investigation of many other physical phenomena such as the nature of dark matter. Dark matter is known to make up about 23% of the universe, but its properties are largely unknown. It is a challenge for the discipline and experiments with the particle accelerator.

If the Higgs boson is never discovered, it will force to formulate another theory to be able to explain how the particles obtain their mass. All this will lead to the development of new experiments that can confirm or deny this new theory. Keep in mind that this is the way in which science is ideal. You have to look for an unknown and experiment until you find the answers.

I hope that with this information you can learn more about the Higgs boson and its characteristics.

The content of the article adheres to our principles of editorial ethics. To report an error click !.