Who developed the heliocentric theory and what is it based on? In this article you will be able to know in depth its scientific basis. Would you like to know her thoroughly? You just have to keep reading 🙂

Characteristics of the heliocentric theory 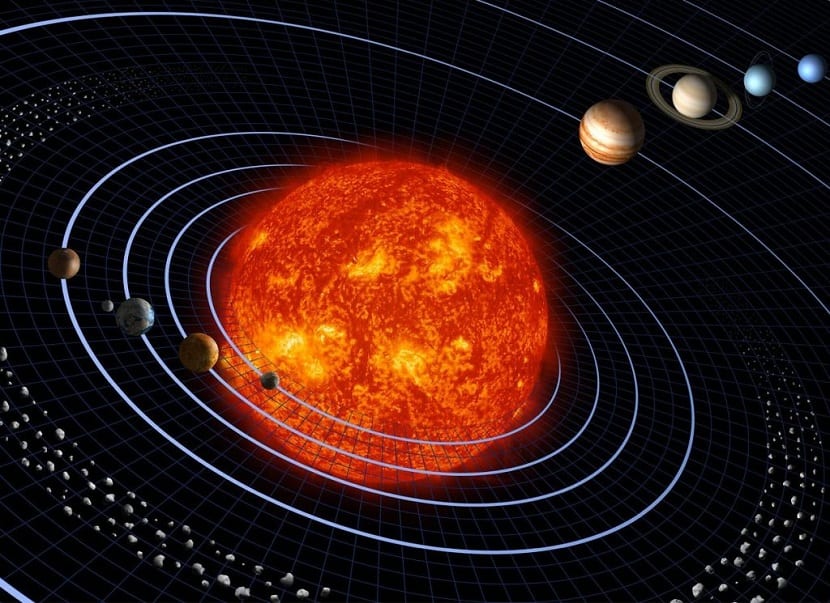 During the XNUMXth and XNUMXth centuries there was a scientific revolution that sought to answer all those questions about the Universe. It was a time when learning and discovering new models predominated. The models were created to be able to explain the operation of the planet with respect to the entire Universe.

Thanks to physics, mathematics, biology, chemistry and astronomy for which it has been possible to know so much about the Universe. When we talk about astronomy, the scientist who stands out is Nicolaus Copernicus. He was the creator of the heliocentric theory. He made it based on ongoing observations of the movements of the planets. It was based on some characteristics of the previous geocentric theory to disprove it.

Copernicus developed a model that explained the workings of the Universe. He proposed that the motion of the planets and stars followed a pattern-like path over a fixed larger star. It is the Sun. To disprove the previous geocentric theory, he used mathematical problems and laid the foundations for a modern astronomy.

It should be mentioned that Copernicus was not the first scientist to propose a heliocentric model in which the planets revolved around the Sun. However, thanks to its scientific foundation and demonstration, it was a novel and timely theory.

A theory that tries to show a change in the perception of such a dimension affects the population. On the one hand, there were times when astronomers talked about solving mathematical problems so as not to leave geocentrism aside. But they could not deny that the model contributed by Copernicus offered a complete and detailed vision of the workings of the Universe.

General principles of the theory 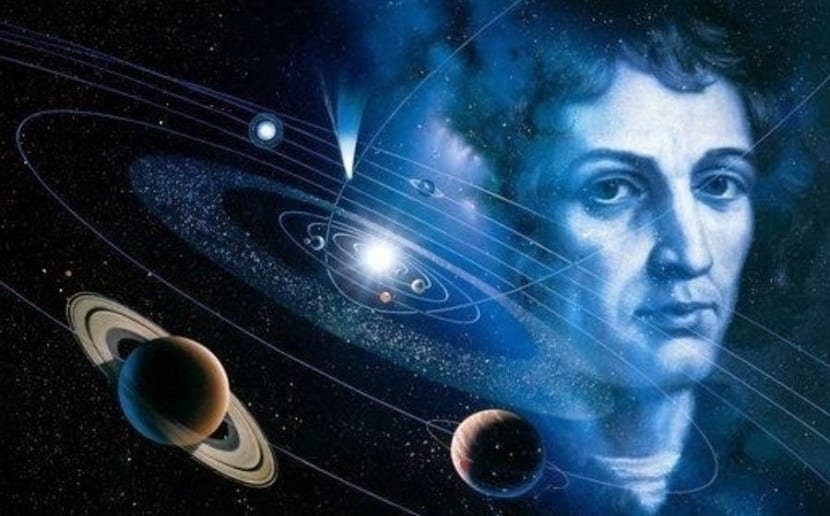 The heliocentric theory is based on some principles to explain all the operation. Those principles are:

To explain the changes in the appearances of Mercury and Venus, all the orbits of each had to be placed. When one of them is on the side farthest from the Sun in relation to the Earth, it appears smaller. However, they can be seen in full. On the other hand, when they are on the same side of the Sun as the Earth, their size seems larger and their shape becomes a half moon.

This theory perfectly explains the retrograde motion of planets like Mars and Jupiter. It is fully demonstrated that astronomers on Earth do not have a fixed frame of reference. On the contrary, the Earth is in constant motion.

Differences between heliocentric and geocentric theory 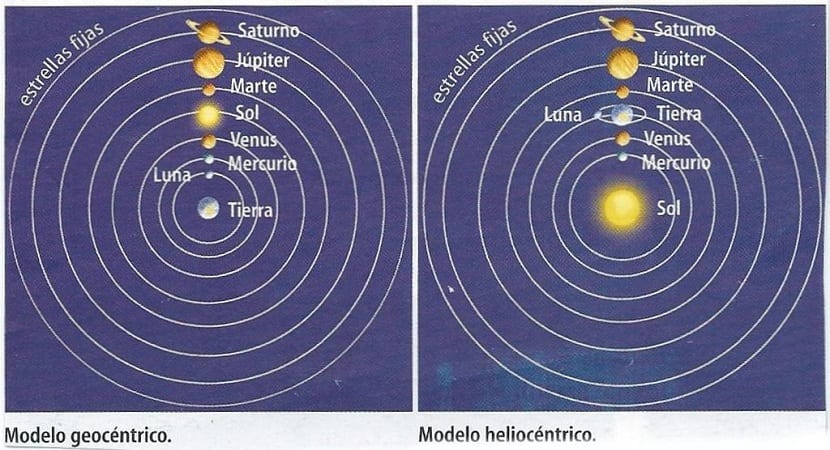 This new model was a complete revolution for science. The previous model, the geocentric one, was based on the fact that the Earth was the center of the Universe and that it is surrounded by the Sun and all the planets. This model was reduced to just two types of common and obvious observations. The first thing is to see the stars and the Sun. It is easy to look at the sky and see how, throughout the day, they move in the sky. In this way, it gives the feeling that it is the Earth that is fixed and the rest of the celestial bodies that are moving.

Second, we find the perspective of the observer. Not only did it look like the rest of the bodies moved in the sky, but the Earth does not feel like moving. They sailed and moved without feeling of movement.

During the XNUMXrd century BC the Earth was thought to be flat. However, these Aristotle models incorporated the fact that our planet was spherical. It was not until the arrival of astronomer Claudius Ptolemy that the details about the shape of the planets and the Sun were standardized. Ptolemy argued that the Earth was at the center of the Universe and that all the stars were at a modest distance from the center of it.

Copernicus' fear of being imprisoned by the Catholic Church made him withhold his research and not publish it until the moment of his death. It is when he was about to die when he published it in the year 1542.

Explanation of the behavior of the planets 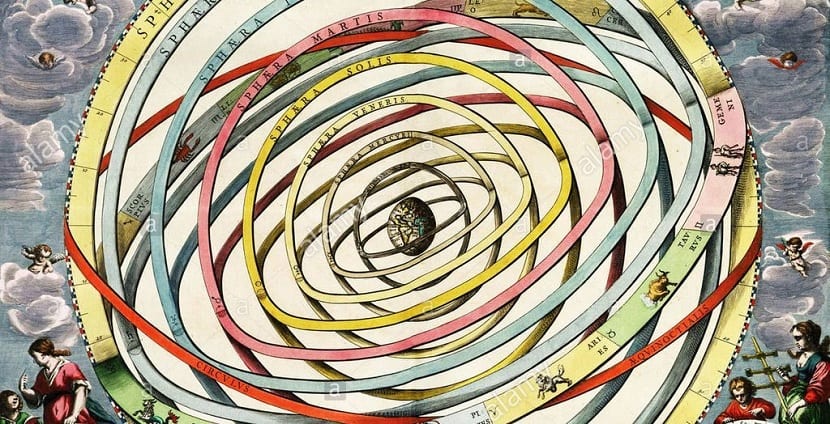 Each planet in this system devised by this astronomer is moved by a system of two spheres. One is deferential and the other epicycle. This means that the deferent is a circle whose center point is removed from the Earth. This was used to explain the differences between the length of each season. On the other hand, the epicycle is embedded in the deferent sphere and acts as if it were a kind of wheel within another wheel.

The epicycle is used to explain the retrograde motion of the planets in the sky. This can be seen as they slow down and move backward to move slowly again.

Although this theory did not explain all the behaviors observed on the planets, it was a discovery that until today has served many scientists as the basis of the study of the Universe.

Full path to article: Network Meteorology » Astronomy » What is and how does the heliocentric theory work?