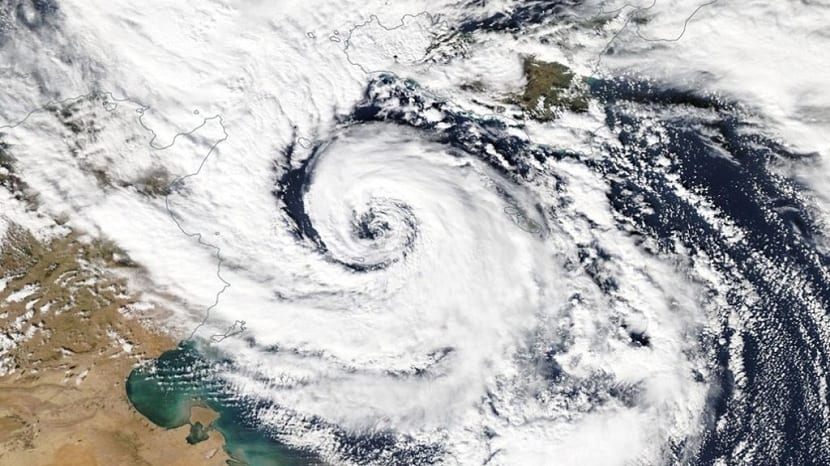 During several winters we have suffered very violent storms that have caused serious damage in our country. Meteorologists announced these types of storms as an explosive cyclogenesis. However, do we know what a cyclogenesis is? What does it depend on if it is "explosive"?

In this article you can learn everything about cyclogenesis. You just have to keep reading 🙂

What is explosive cyclogenesis? 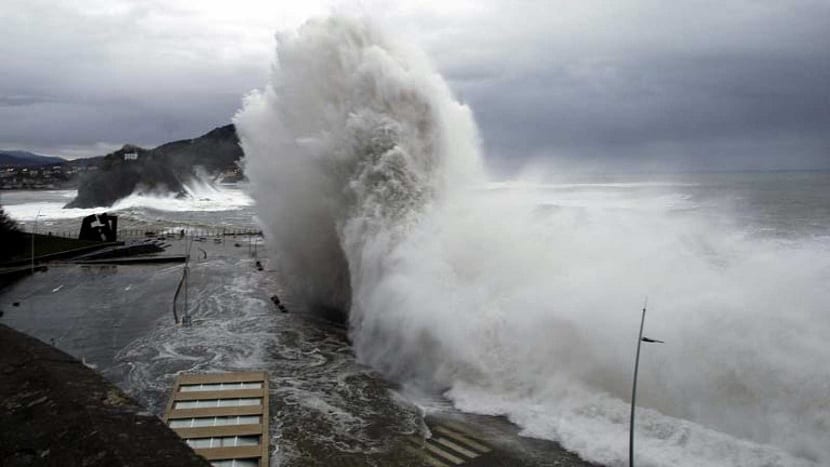 To understand this concept, we first have to know what cyclones are. These are low pressure areas where the wind rotates counterclockwise in the northern hemisphere. Almost all squalls or depressions undergo some form of cyclogenesis during their formation and development. In their initial states, they are formed by a wave structure with both cold, warm and occluded front systems. The minimum value of atmospheric pressure decreases during its first part of its life cycle.

Basically explosive cyclogenesis is the formation of a cyclone very quickly and intensely. That is, a drop in surface pressure in a short space of time. This turns into a very violent squall in a matter of hours. The general term used for these very rapidly deepening depressions is a meteorological "bomb."

In explosive cyclogenesis the atmospheric pressure decreases about 24 mb more or less. It usually happens at latitudes between 55 and 60 degrees. This is because the processes of cyclogenesis are influenced by the rotation of the Earth. They occur most often in the Atlantic and Pacific oceans. 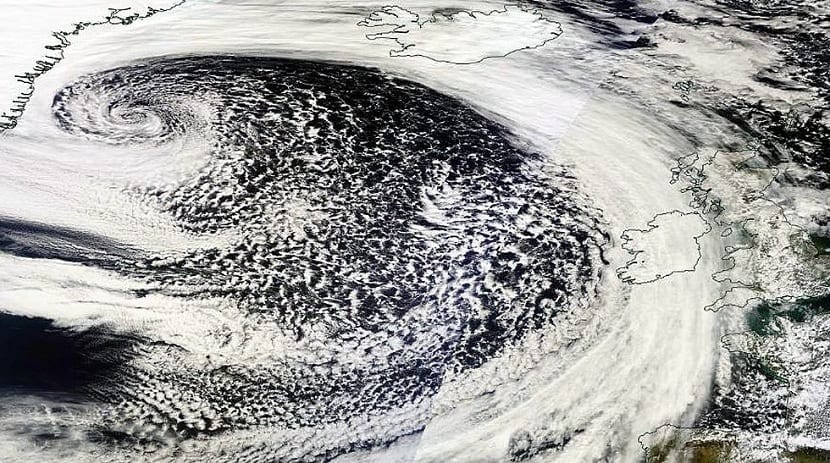 The explanation for the formation of a cyclogenesis of such size is not easy to answer. It depends on the latitude. For a bomb of this caliber to be produced, a storm that interacts positively with another of higher levels must coexist in a timely and synchronized manner. They must be at a sufficient distance so that between them there is a deepening or amplification for the system of depressions in a short time.

Many They often confuse an explosive cyclogenesis with a hurricane or typhoon. They have nothing to do with it. Cyclogenesis only occurs in mid-latitudes and not like tropical cyclones. Although it has the perfect name for a movie, it is not a perfect storm as they say.

In Spain they have occurred on several occasions although it is rarer in our latitudes. It could be called a deep storm for your quick understanding, since its winds are very intense and the gusts almost hurricane. The storm at sea is more serious than in a common storm, so it usually causes disastrous consequences. The term explosive is added as it implies that it is very deep.

There are some differences between the storms that undergo some process of deepening and intensification of this phenomenon. This is because this intensification is gradual and not so fast. In explosive cyclogenesis, the dynamics of the processes that form it are highly accelerated and virulent. So much so, that it is something extraordinary for meteorology and its effects on the surface.

Meteorologically speaking, it is necessary to call you differently since both its formation process and its consequences are different. They are categorized in this way to alert and draw attention to extremely adverse cyclonic disturbances and with special characteristics.

Therefore an explosive squall is a subset of very deep squalls, but not the other way around. Because this phenomenon takes only hours to occur, it is very difficult to predict. There are no preconditions for one to know in advance the formation of this phenomenon.

In general, explosive cyclogenesis occurs in maritime areas where not much data can be obtained. Not all models can reflect the conditions well. If you start from an initial analysis that is erroneous or defective, it is impossible to predict this phenomenon. In addition, numerical models have to be used that have adequate spatial resolution. That is, it must be open enough to work on a large scale and at the same time regionally so that small-scale phenomena can be reproduced.

Operating models capable of reproducing cyclogenesis in advance they are very rare. Once the explosive process is progressed, almost all models reflect it. 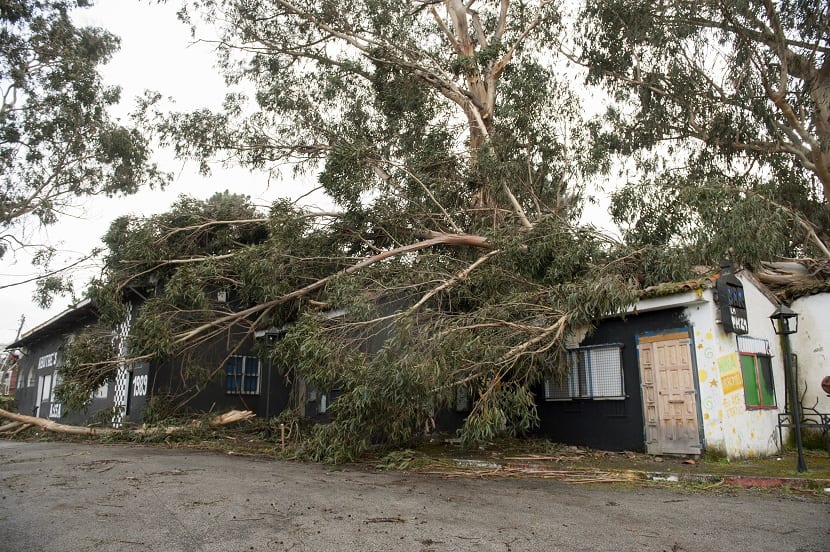 There are meteorological phenomena similar to explosive cyclogenesis. One of them was the case of Gordon in 2006. There were very strong winds that hit Galicia and Delta. However, they were not cyclogenesis as is thought. In the atmosphere there are many situations that generate strong winds and hurricanes in various ways: from small scale (tornadoes) to large scale (hurricanes and explosive storms). This wide spectrum or range of situations can give very adverse winds.

In this case, these winds were a Category 3 hurricane when they were farthest from the peninsula. As a hurricane approaches the land surface it progressively weakens. It just became a tropical cyclone. When he entered Galicia, he was caught by a cold front from an extratropical storm. That made it head to the northwest of the peninsula without undergoing a process like that of an explosive cyclogenesis formation at any time.

Another similar event was when it happened tropical cyclone Delta in 2005. The intense winds that this cyclone carried with it weakened although the area expanded. That is, although they had less force, they blew through more areas. Later, it was captured by an extratropical disturbance that launched it over the Canary Islands. The local and orographic effects made the winds extremely intense on some of the islands. In no case did it suffer an explosive process. For this reason, almost hurricane-force winds or extremely strong storms are often confused with explosive cyclogenesis.

I hope that with this information the processes and effects that a cyclogenesis entails has become very clear and that we help correct those who confuse it. Any questions you have about it, do not hesitate to leave it in the comments. I will answer you with pleasure 🙂

Full path to article: Network Meteorology » Meteorological phenomena » Cyclones » What is and how is explosive cyclogenesis formed