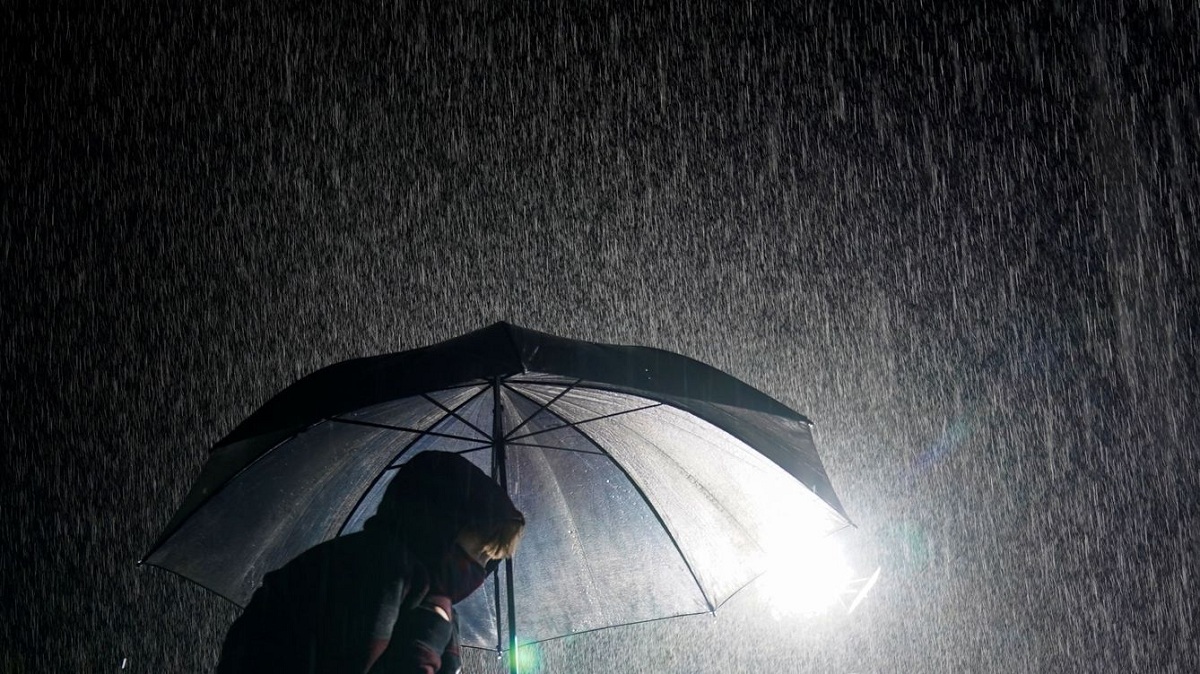 Meteorology as a science is advancing thanks to the development of technology. Currently, there are several computer programs capable of directly predicting when and where it will rain. The company of DeepMind has developed an artificial intelligence capable of predicting almost exactly when and where it will rain. This company has worked with UK meteorologists to create a model that is better for making short-term predictions than current systems.

In this article we are going to tell you everything you need to know about the Robleda bag, the meteorological prediction technology of the company DeepMind. 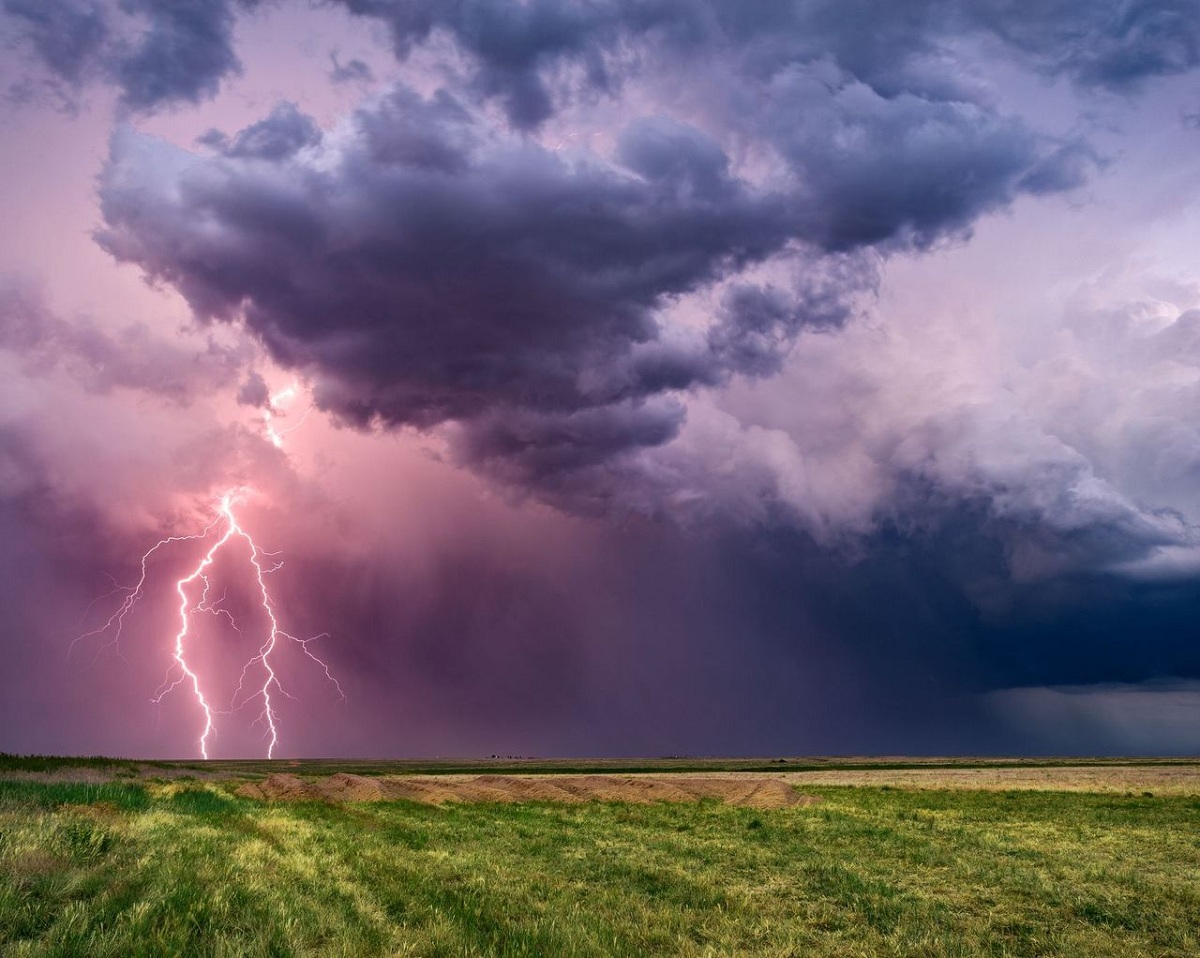 DeepMind, a London-based artificial intelligence company, continues his career of applying deep learning to difficult scientific problems. DeepMind has developed a deep learning tool called DGMR in cooperation with the British National Weather Service's Met Office, which can accurately predict the probability of rain in the next 90 minutes. It is one of the most difficult challenges in weather forecasting.

In a comparison with existing tools, dozens of experts believe that DGMR's predictions are the best on several factors, including its predictions of the location, range, movement and intensity of rain, 89% of the time. DeepMind's new tool opens a new key in biology that scientists have been trying to solve for decades.

However, even small improvements in predictions are important. Forecasting rainfall, especially heavy rain, is critical for many industries, from outdoor activities to aviation services and emergencies. But getting it right is difficult. Determining how much water is in the sky and when and where it will fall depends on many climatic processes, like temperature changes, cloud formation, and wind. All of these factors are complex enough in themselves, but they are more complex when combined.

The best available prediction technology uses a large number of computer simulations of atmospheric physics. These are suitable for long-term forecasts, but they are not very good at predicting what will happen in the next hour. This is called an immediate forecast. 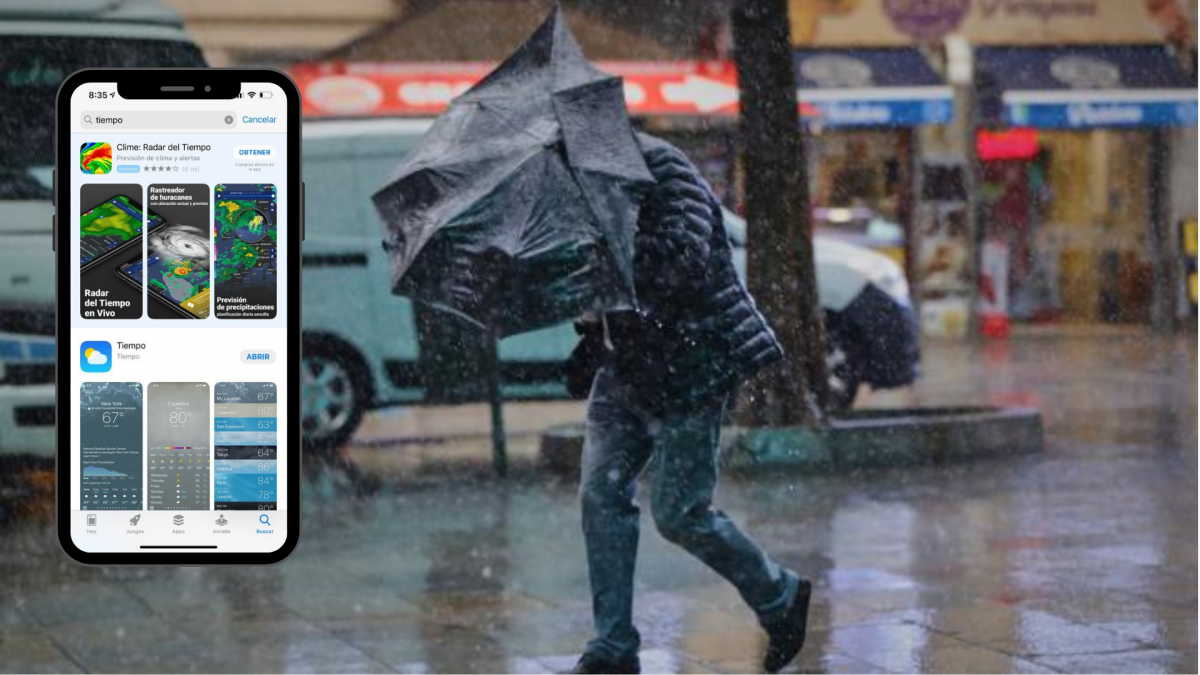 The DeepMind team used radar data to train their AI. Many countries and regions frequently publish snapshots of radar measurements that track cloud formation and movement throughout the day. For example, in the UK, new readings are posted every five minutes. By putting these snaps together, you can get an up-to-date stop-motion video showing how the rain pattern of a country changes.

The researchers send this data to a deep generation network similar to GAN, which is a trained AI that can generate new data samples that are very similar to the actual data used in training. GAN has been used to generate fake faces, including the fake Rembrandt. In this case, DGMR (which stands for "Generative Deep Rain Model") has learned to generate false radar snapshots that continue the actual measurement sequence.

Shakir Mohamed, who led the research at DeepMind, said this is the same as watching a few frames from a movie and guessing what will happen next. To test this method, the team asked 56 meteorologists from the Bureau of Meteorology (who were not involved in the work) to delve into the more advanced physical simulations and a set of opponents.

89% of people said they prefer the results given by DGMR. Machine learning algorithms generally try to optimize for a simple measure of how good your predictions are. However, the weather forecast has many different aspects. Maybe a prediction got the wrong rain intensity in the right place, or other prediction got the correct combination of intensities but in the wrong place, and so on.

DeepMind said it will release the structure of all proteins known to science. The company has used its AlphaFold protein folding artificial intelligence to generate structures for the human proteome, as well as for yeast, fruit flies and mice.

The collaboration between DeepMind and Met Office is a good example of working with end users to complete AI development. Obviously this is a good idea, but it often doesn't happen. The team worked on the project for several years and input from experts from the Bureau of Meteorology shaped the project. Suman Ravuri, a research scientist at DeepMind, said: "It promotes the development of our model in a different way than our own implementation." "Otherwise, we could have created a model that would not be particularly useful in the end."

DeepMind is also eager to show that its AI has practical applications. For Shakir, DGMR and AlphaFold are part of the same story: the company uses their years of experience solving puzzles. Perhaps the most important conclusion here is that DeepMind has finally started listing real-world scientific problems.

Weather forecasting must be supported by the development of technology as we are getting closer and closer to fully understanding how our atmosphere works. Many times the human being and his calculations can be subject to common mistakes that can be avoided with the development of artificial intelligence.

Weather forecasting is key to being human since we can take advantage of a lot more efficient water resources and avoid some catastrophes in storms and heavy rains. For this reason, meteorologists increasingly agree to develop artificial intelligence projects for predicting rainfall.

I hope that with this information you can learn more about the DeepMind project and its characteristics.