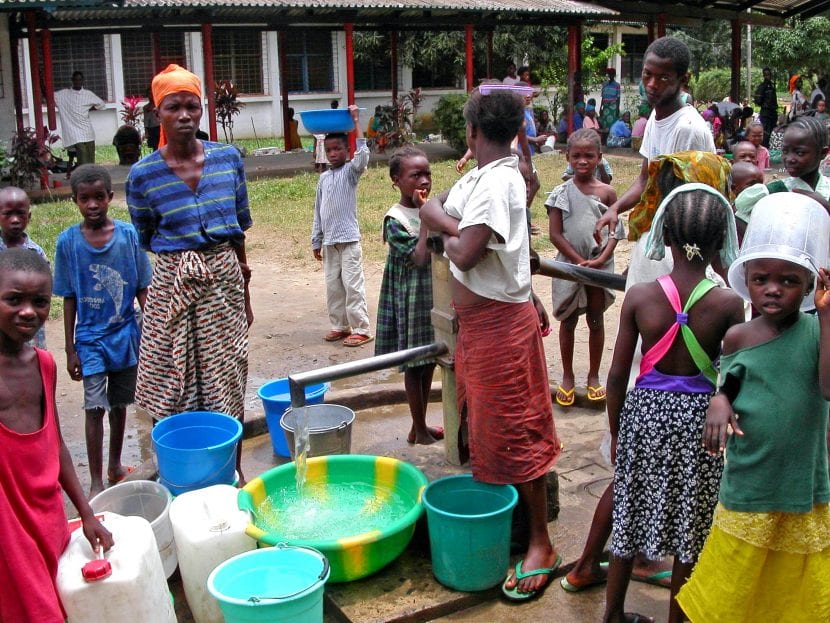 Climate change is a challenge that we will all have to face. But not all of us will have it easy. In developing countries, the most affected, will have so many difficulties that the only solution to be able to stay alive will be to emigrate of what has been your home forever.

As the levels of carbon dioxide and other gases like methane rise more than they should, the temperature rises and the sun's rays leave many corners of the world with little water. In this situation, many millions of people will be forced to become climate refugees.

Two years ago, in 2014, the Internal Displacement Monitoring Center, from the Norwegian Refugee Council estimated 19,3 million people who left their homes due to natural disasters, such as hurricanes or droughts. People who went to other countries looking for a safer place, like the Old Continent.

Syria, during the years 2006 and 2011, experienced one of the worst droughts in recent history, which caused the death of a large part of the livestock and the displacement of two million human beings to the cities. This situation gave rise to protests that were violently suppressed, so that Syrians are currently leaving their country.

For the year 2050, as we mentioned on the blogThe Middle East is going to be very, very hot during the summer. The temperature at night will be 30ºC, and during the day 46ºC, which could be 50ºC at the end of the century.

Water, the most precious commodity, will become a reason for war in the future. In Africa we are already seeing it: every year millions of people die from lack of drinking water.

How far else are we going to go?