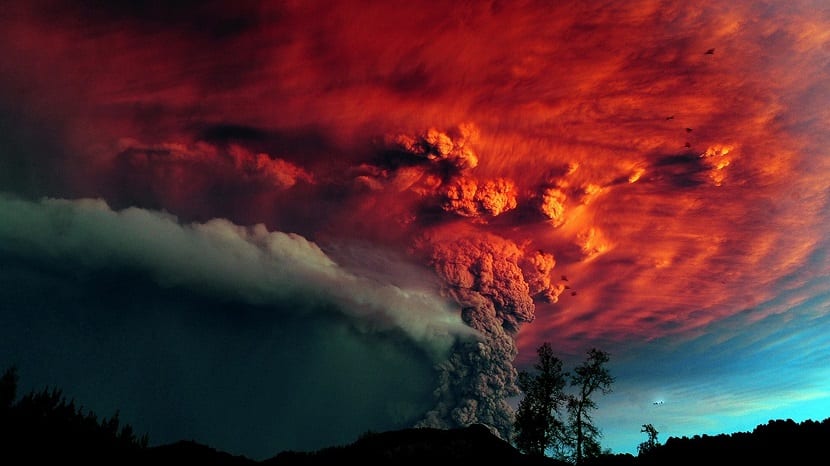 A few months ago we published an article about how Campi Flegrei is waking up. For a few years, which the expert volcanologists have been monitoring it, it is presenting changes in activity. Certain gas emissions, a rising internal temperature, and other magnitudes that indicate that something is shaking "down there." Campi Flegrei, far from being just any volcano, is a supervolcano. The largest in Europe. Of such magnitude and strength that his awakening would cause enormous consequences, beyond the regional, with respect to common volcanoes.

This time, the experts for that, have realized something new. It's about the level of violence you could have. Have discovered under the town of Pozzuoli the potential source of magma that fueled it last time. It is the same area of ​​the caldera that presented the greatest activity in Campi Flegrei, in the 80s, which coincided with some earthquakes in the area. Now the thing is, although the behavior has changed, it could help predict how and where the eruptions might occur if they do eventually show up.

The pressure under the boiler increases

This time, the researchers throw the possibility that pressure is building inside the boiler itself. That would explain the low seismic activity in the area. Simultaneously this causes that the danger also increases. One of those responsible for this work, Luca de Siena, from the University of Aberdeen, assured the following.

«During the last 30 years the behavior of the volcano has changed. Everything has gotten hotter due to the fluids that permeate the entire boiler. What produced the activity under Pozzuoli in the 80s has migrated elsewhere, so the danger could be found near Naples, which is more densely populated. "

The current situation of Campi Flegrei, with words taken by the expert, is that of a pressure cooker under the surface. It cannot be determined what scale this may have in a future eruption. But something that there is no doubt is that it's getting more dangerous. The big question today would be whether the magma is trapped inside the caldera, migrating to a populated area, or, with luck, the magma can head towards the sea.