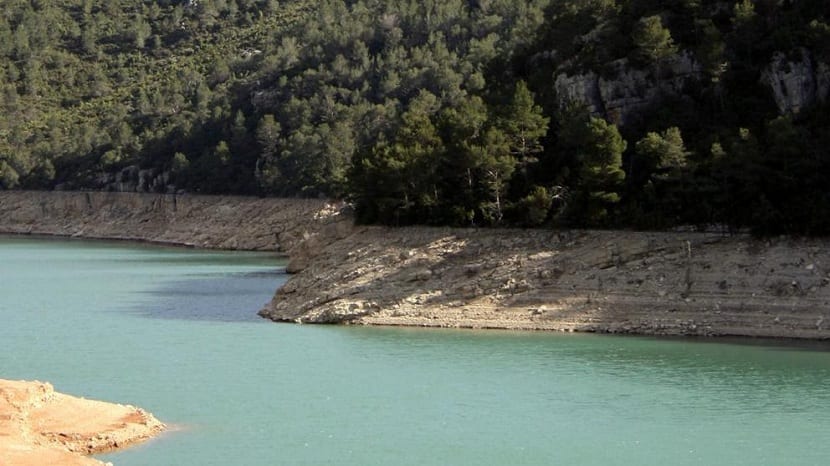 Given the drought situation that Spain is suffering, the Ministry of Agriculture and Fisheries, Food and Environment has launched the campaign this Tuesday «Water gives us life. Let's take care of her », with the aim of being able to make the population aware of the need to save water in the face of the little rainfall that is expected throughout the year.

Do you want to know what the drought season is like?

«Water gives us life. Let's take care of it » 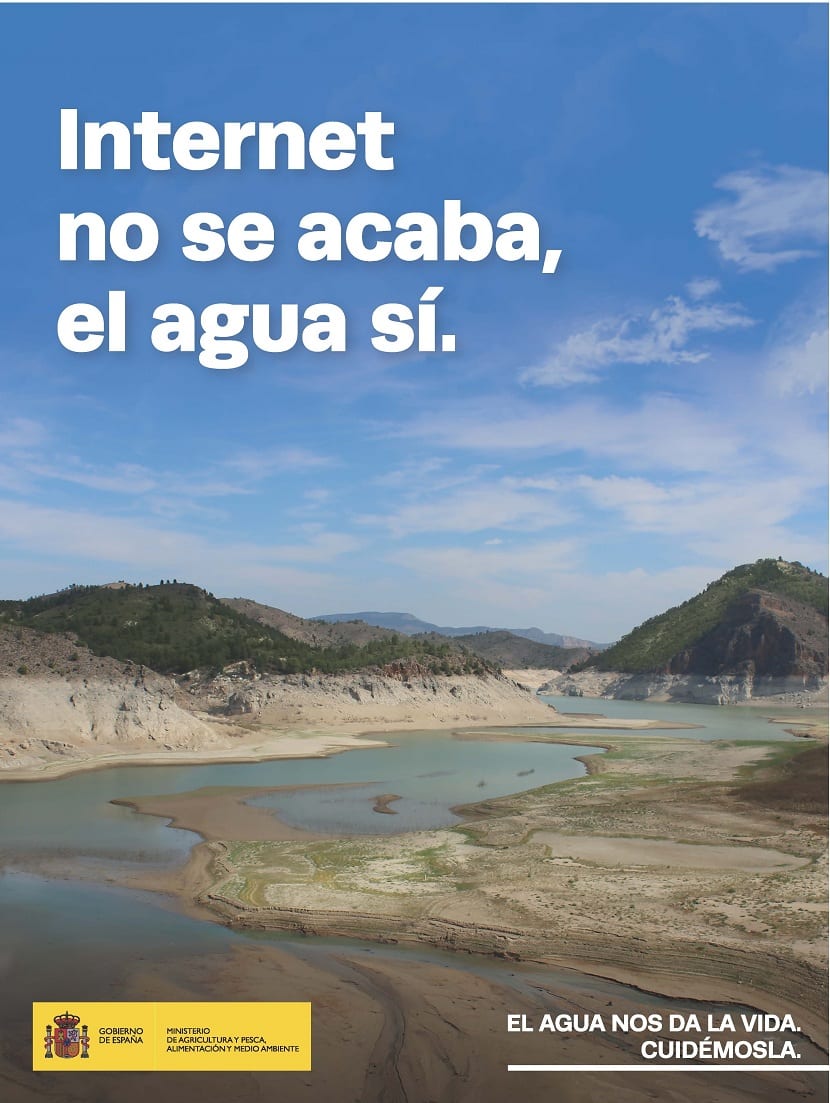 With the aim of making a sustainable and efficient use of water in the face of the drought situation Spain is facing, the environmental education campaign “Water gives us life. Let's take care of it.

Water it is a very valuable resource for life on the planet and, of course, for the development of the human being. Unfortunately, the amount of water available on the peninsula is decreasing due to the decrease in rainfall and the increase in temperatures. These are two factors to take into account, since not only does it rain less, but also more water evaporates.

Despite the cold waves and the fronts that we have passed in Spain, our water resources continue to be worrying, so we cannot lower our guard.

The last hydrological year, between October 1, 2016 and September 30, 2017, has been, according to the State Meteorological Agency (Aemet), the eighth driest since 1981.

The hydrological year began on October 1, 2017 and, according to Aemet data, the rainfall that has accumulated in the period between October 1 and December 31 was 43% lower than normal rainfall values that are recorded every year.

Therefore, it is important to know that we have to make good use of water so as not to waste so many liters in our activities.

Precipitation is also usually measured by calendar years, that is, from January to December. In this way, the year 2017 has ended with the second driest year since 1965, taking into account that some areas of Spain have been facing drought for the fifth consecutive year.

Taking care of water is our responsibility 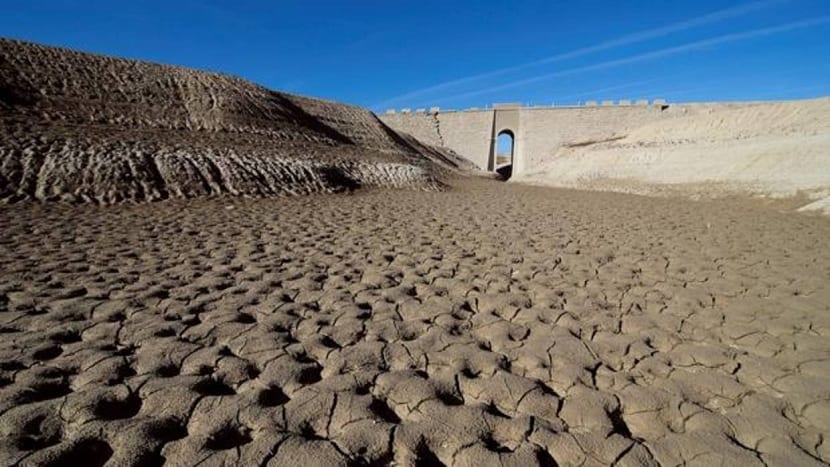 The campaign issued by Mapama will be developed on television, written press, internet, social networks and also in public spaces. Since people use water every day, it is our responsibility to make good use of it and learn how to save water. They are just small gestures such as closing the tap when not in use, watering at times when the sun does not evaporate the water, using double-push cisterns, controlling the water used in the shower, etc. Those that make the difference in the total water consumption of Spaniards, since, although at the individual level it does not make a huge difference, we are more than 48 million inhabitants.

When using appliances such as the washing machine, it is important to use them when they are completely full, as it would help us save more than 3.000 liters per month. Fixing leaks from the taps makes us lose more than 30 liters a day. Therefore, taking into account all these figures on water consumption, the campaign reminds us that water is so important on the planet that it is the cause of giving us life, therefore, it is imperative to take care of it and know how to save.

Faced with the drought situation, the Ministry of Agriculture and Fisheries, Food and the Environment has carried out different actions to alleviate its effects, and the planning carried out in recent years has made it possible to avoid restrictions and affects the population.

When a prolonged drought occurs in a country, Drought Plans are established. In Spain, these Drought Plans were approved in 2007 and are under review. These plans establish protocols for action in the face of a situation of scarcity of water resources and are based on the anticipation and creation of policies for the Administration's actions in water management.

This is intended to minimize the environmental, economic and social impact that gives rise to a drought situation like the one that is being suffered in Spain.