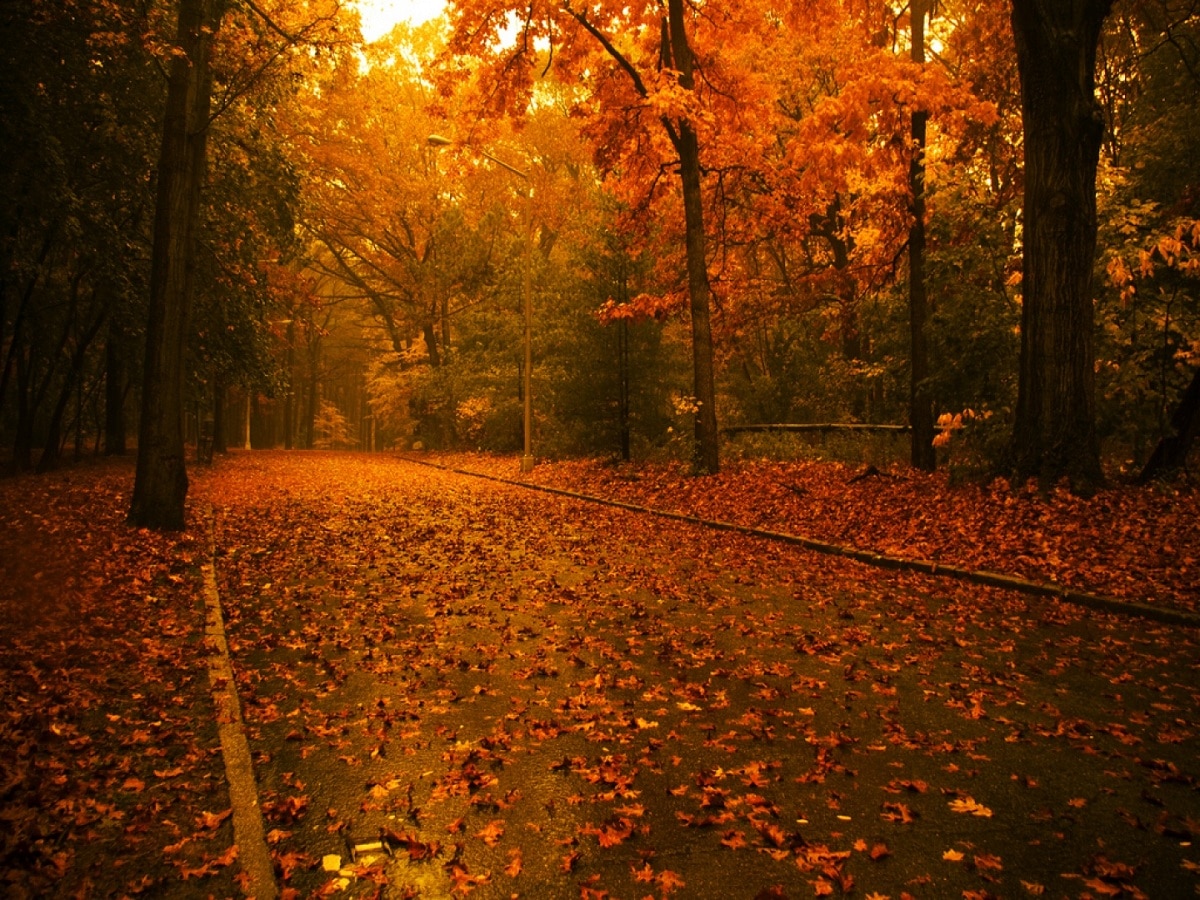 El autumn It is one of the seasons of the year that gives people more feelings than a volcano, given that there are numerous environmental and phenological changes. Today we are going to talk about what are the main characteristics of autumn, the season of the year that is coming to us now. It stands out for having a short period of days, the typical fall of leaves from deciduous trees, the return of cold and the drop in temperatures.

In this article we are going to tell you what are the main characteristics of autumn.

Autumn in each of the parts of the world 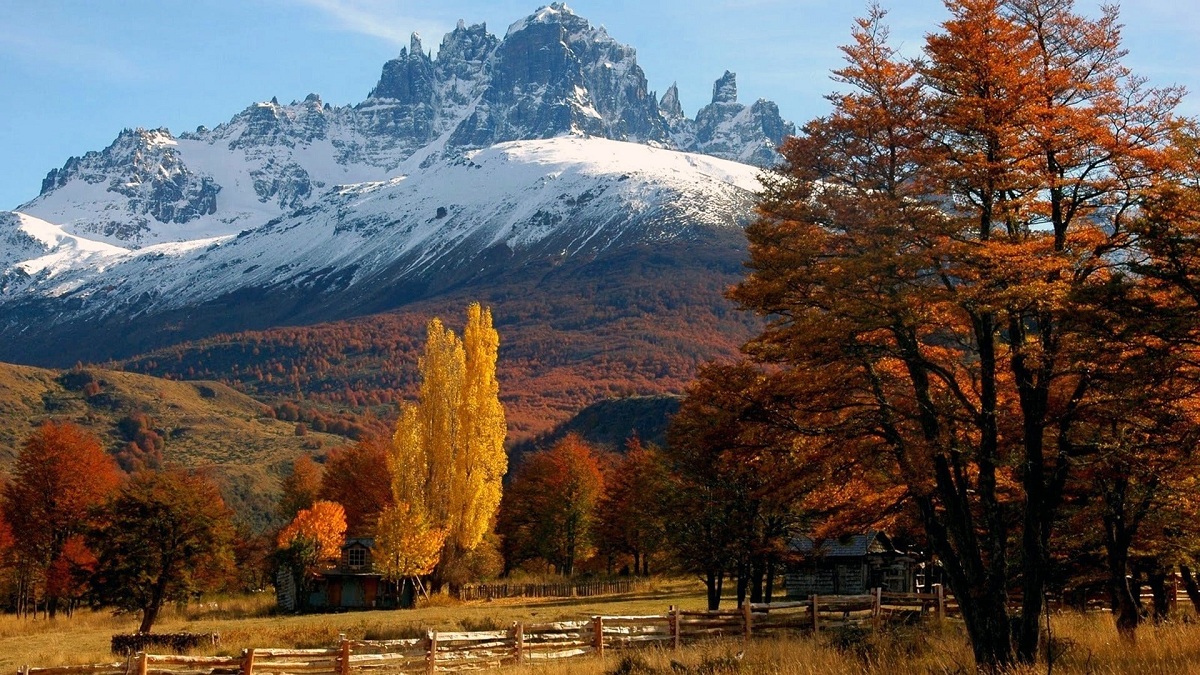 Autumn is one of the 4 seasons of the year and takes place between summer and winter. It is as if it were a few months of transition in which the duration of the days are reduced, the temperatures are falling, some behaviors of living beings are modified, etc. If we could define autumn in a concise way, we could say that it is a time of change. These environmental changes evoke various feelings in people such as the feeling of the passage of time and nostalgia. The fact that we also come from a period where there are usually vacations, trips, fewer responsibilities, etc. It can help us feel like we are going back to the months of greatest obligation.

On the other hand, if we go to the southern hemisphere, we see that fall takes place from the last week of March to the last week of June. In the other part of the world, if we go to East Asia, this season of the year begins in the second week of August and ends during the first week of November. Depending on the area where we are, there are some traditions and festivities that are celebrated during this stage.

It is a season where temperatures drop and it has a short duration compared to the rest of the seasons. 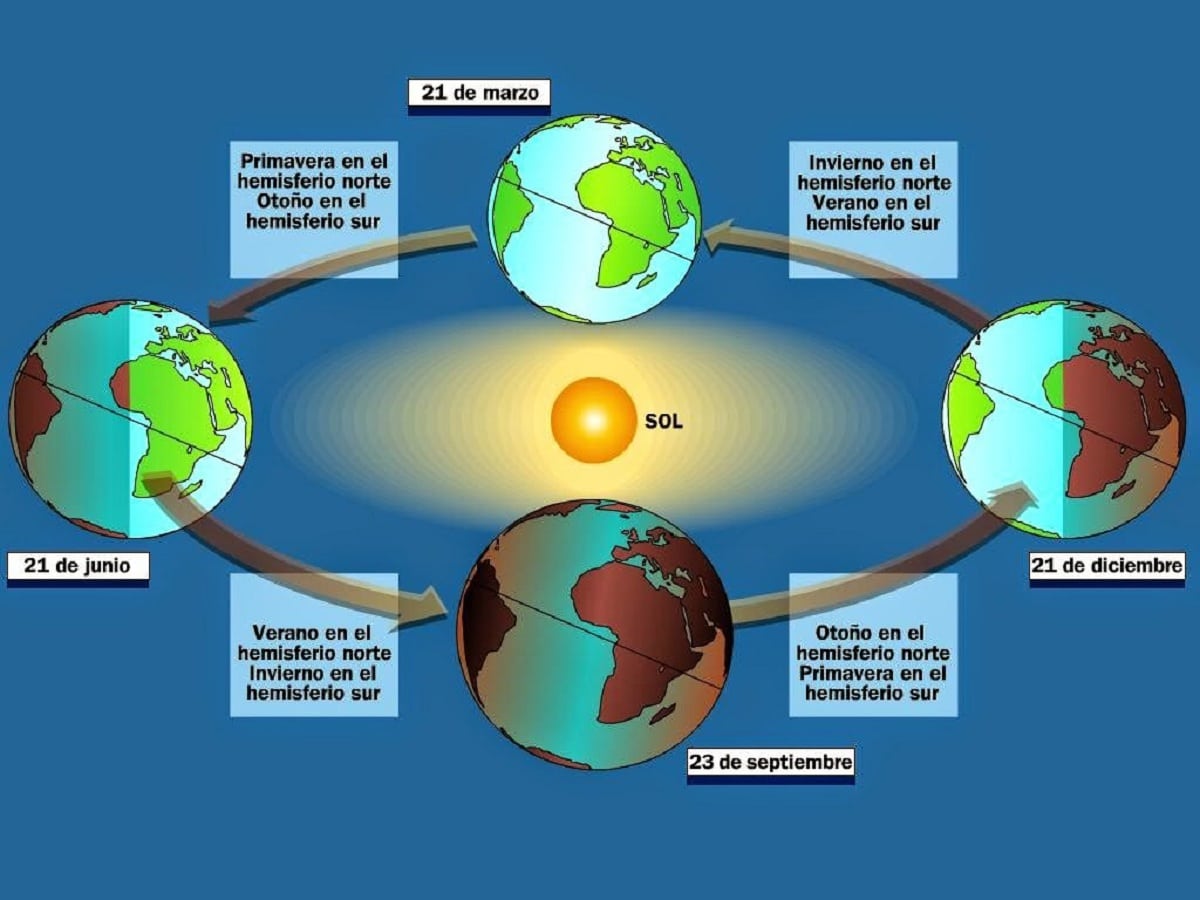 We are going to analyze what are the main characteristics of autumn and how important they are.

Hours of light and temperature

If we analyze the first day of autumn we know that it begins on its equinox. The autumnal equinox is mainly characterized by having the same number of hours of light per day as at night. We could say that there are 12 hours of light and 12 hours of darkness. This occurs because of the sun that is aligned with the center of planet Earth. From this day on which the equinox ends, it is a period in which the days are shortened and the nights lengthened. In other words, there are more and more hours of darkness and fewer hours of light.

Because of this and the change in the degree of inclination of the solar rays on the earth's surface, temperatures are releasing considerably. Autumn afternoons are usually very famous as they arrive accompanied by some cooler currencies. Accustomed to coming from the summer where it is a very pleasant temperature even at night, it already begins to cool in autumn.

It is one of the characteristics that most beautifies this time of year. Deciduous trees are weakened by decreasing chlorophyll until they begins to turn yellow and brown. These leaves begin to fall and cover the foot of the trees to become the energy that the roots will consume to maintain themselves in the winter months. These leaves that fall to the ground become what is known as litter and it is degraded forming organic matter that serves as nutrients.

We know that during the winter there are fewer nutrients, so the tree will need all the nutrients it can. In terms of colors, we see how the color palette offered by autumn is very particular. There are colors ranging from ocher, yellow, red, brown and purple. This mixture of colors manages to blend in with the landscapes of most of the world. And it is that the leaves of the trees begin to have shades between yellow and orange with their unique pigmentation.

Crops and festivities in autumn

At this time of year we have the natural season of the pomegranate and the grape. It is also the best time for some fruits such as orange, you see, apples, tangerines, avocados, grapefruits and some nuts. If we go to the field of vegetables, in the fall lots of artichokes, cauliflowers, squash, zucchini, eggplant and cabbage are grown. All these crops are found most of the year, but naturally at this time when it grows best. When we speak of a natural way, we mean not using any type of fertilizers or favorable environmental conditions such as greenhouses.

One of the most famous crops for this time of year are corn and sunflower. If we go to the festivities section, we see that it is a time that is celebrated in different months of the year according to the location of the place. For example, one of the holidays best known is that of the Chinese who celebrate the Moon Festival. In this event they are grateful for the successful harvest they have had in summer. There is also another day in reference to the harvests and it is Thanksgiving. It is a celebration that takes place the last May of November and the good of each year is appreciated, accompanied by a banquet in which the stuffed turkey is the protagonist.

Another of the celebrations that are spreading more and more around the world and that takes place in autumn is Halloween. It takes place on October 31 and is related to the Celtic culture. On this holiday the person dress up and the children walk around the houses asking for sweets and making jokes.

I hope that with this information you can learn more about the main characteristics of autumn.