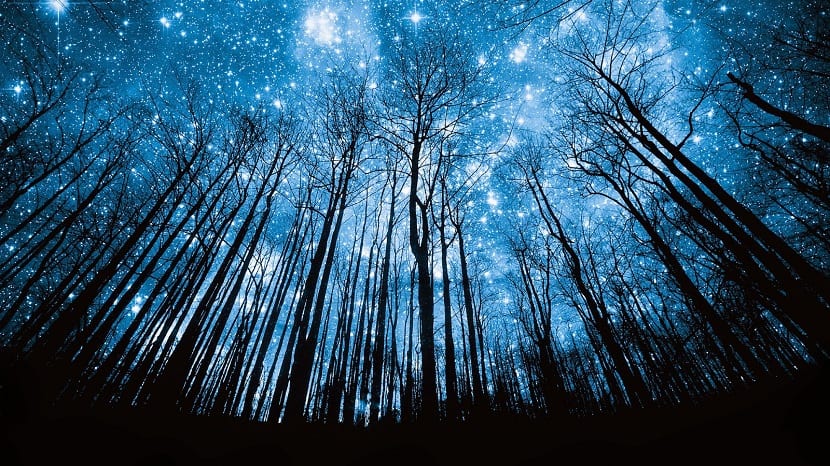 The year 2018 has started a week and two days ago and is loaded with different astronomical events that you cannot miss. From falling star showers to eclipses.

Do you want to know what events await us throughout the year? 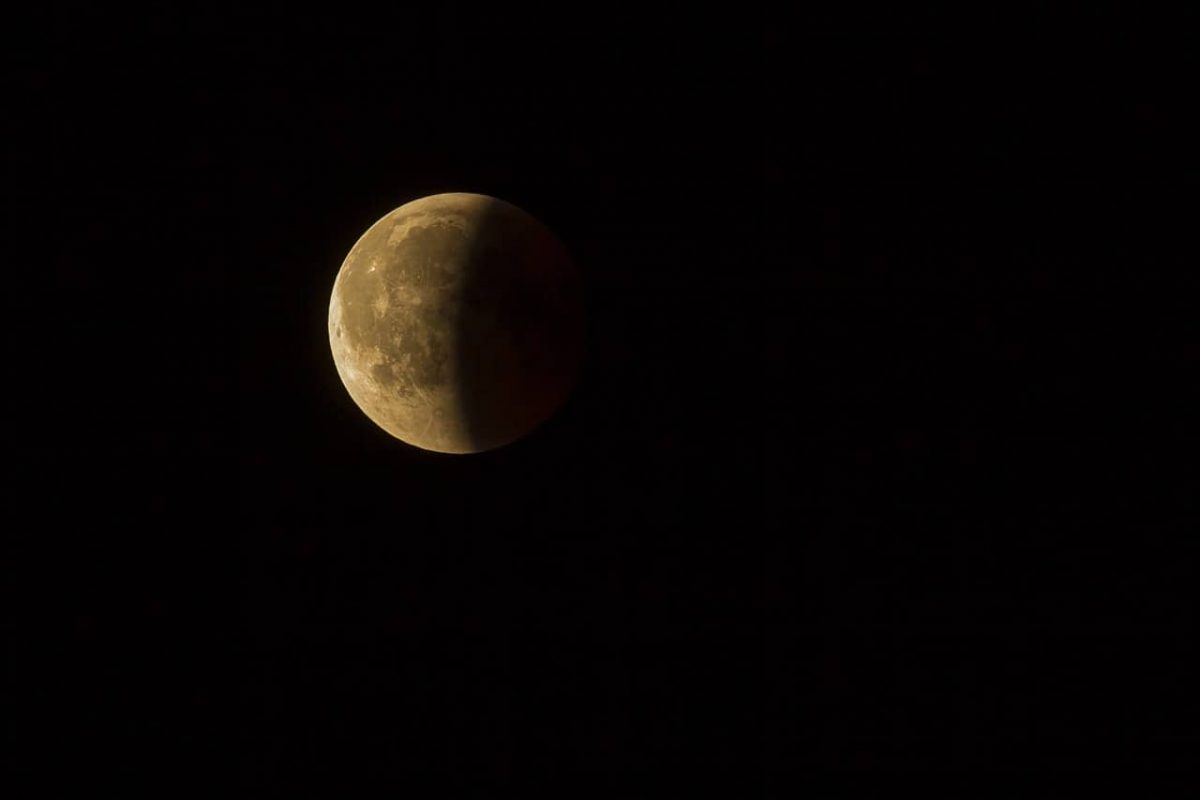 The closest point of the Moon to Earth it's called perigee. This past January 2, the moon was in Perigee. Given the current position of the moon, we will be able to enjoy another full moon within the month on January 31. This event that does not occur frequently is called Blue Moon, although the color is not observed. In addition, a total lunar eclipse will take place, but it will not be visible in Spain. If you want to see this phenomenon you have to travel to North America and Australia.

Other total lunar eclipse can be enjoyed on July 27 and it will be more impressive than the previous one, since the Moon can be seen in a reddish tone. This eclipse can be observed in Spain and the best area will be in the Balearic Islands, having the maximum of the eclipse at 22:21 p.m. (peninsular time).

Events related to the Sun

The meteor shower events are differentiated into two: the weakest and the strongest. Let's first look at the compilation of fainter shooting star events and the date they will take place. 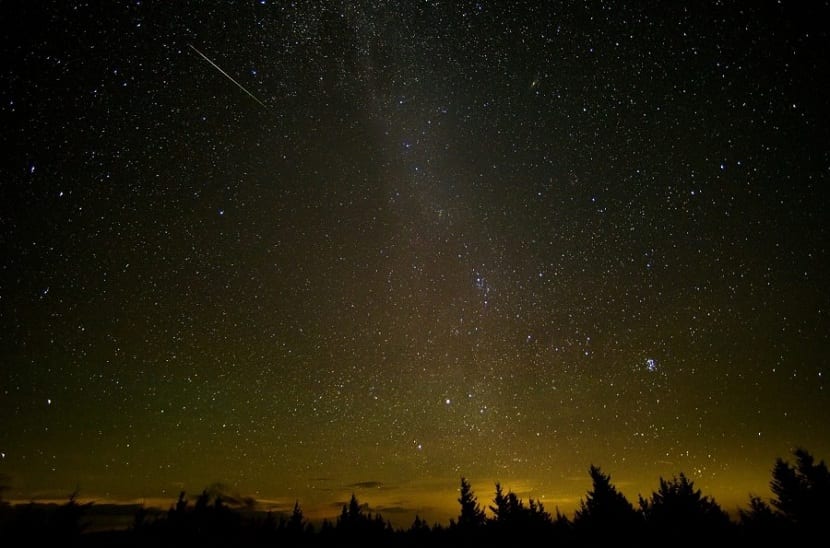 Three most famous Meteor Showers will take place throughout the year. These events may be more accentuated and are known by many fans of astronomy (and those who are not). These events are:

With this information, you have no excuse to miss all the astronomical events that will take place throughout this year. Enjoy them!