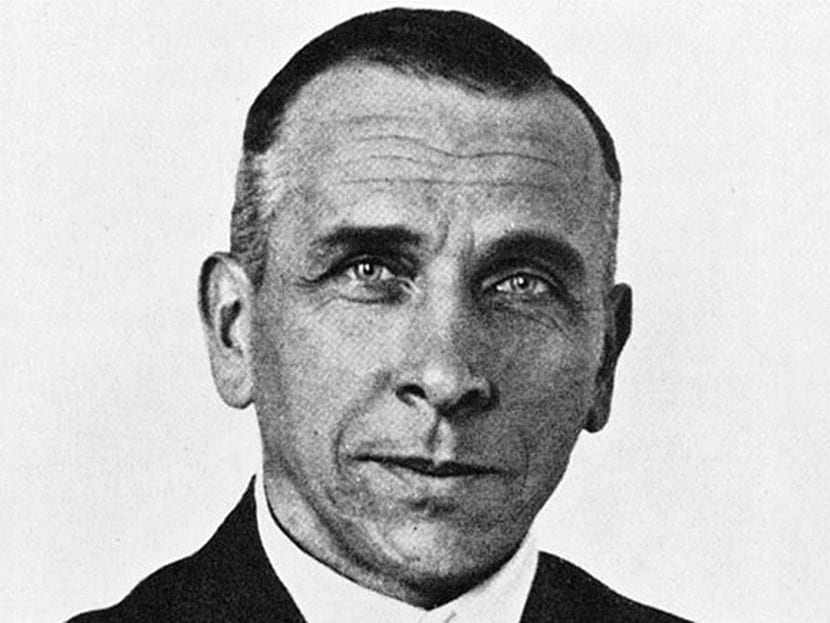 In high school you learn that the continents have not been standing still throughout the history of the Earth. On the contrary, they are continually moving. Alfred Wegener was the scientist who presented continental drift theory on January 6, 1921. This is a proposal that revolutionized the history of science since it modified the concept of terrestrial dynamics. Since the implementation of this theory of the movement of the continents, the configuration of the Earth and the seas was completely changed.

Get to know in depth the biography of the man who developed this important theory and who generated so much controversy. Read on to find out more

Alfred Wegener and his vocation 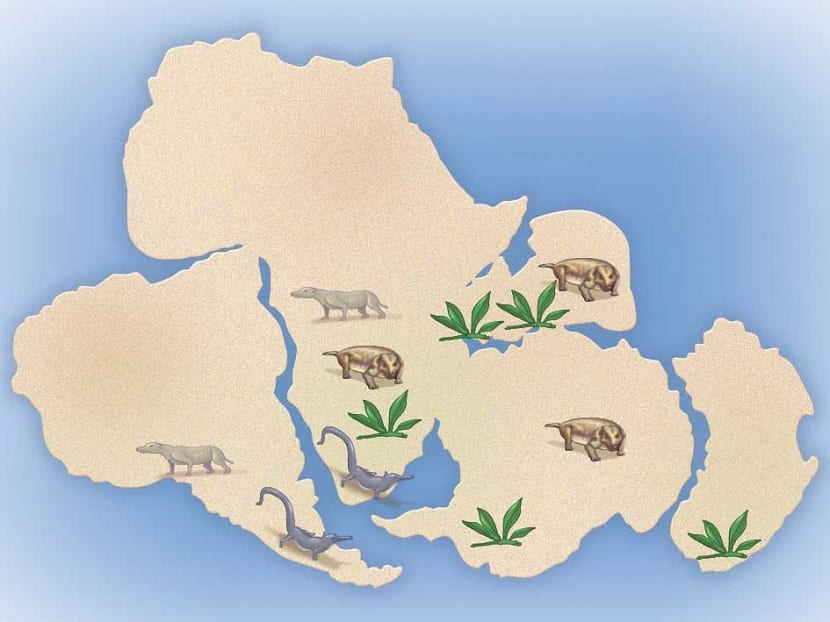 Wegener was a soldier in the German army, professor of meteorology, and a first-rate traveler. Although the theory he presented is related to geology, the meteorologist was able to perfectly understand the conditions of the inner layers of the Earth and to base himself on scientific evidence. He was able to consistently elaborate the displacement of the continents, relying on rather bold geological evidence.

Not just geological evidence, but biological, paleontological, meteorological and geophysical. Wegener had to carry out in-depth studies on terrestrial pelomagnetism. These studies have served as the foundation for the current theory of plate tectonics. It is true that Alfred Wegener was able to develop the theory by which continents can move. However, he did not have a convincing explanation as to what force is capable of moving him.

Therefore, after the different studies supported by the theory of continental drift, ocean floors and terrestrial paleomagnetism, plate tectonics emerged. Unlike what is known today, Alfred Wegener thought in terms of the movement of continents and not of tectonic plates. This idea was and continues to be shocking as, if so, it would produce catastrophic results in the human species. In addition, it involved the audacity to imagine a colossal force that was responsible for displacing entire continents. That this happened thus meant the total recomposition of the Earth and the seas in the course of the geological time.

Although he could not find the reason why the continents move, he had great merit in gathering all the possible evidence in his time to establish this movement.

When Wegener started out in the world of science, he was excited to explore Greenland. He had also been very attracted to a science that was quite modern: the Meteorology. Back then, measuring the atmospheric patterns responsible for many storms and winds was much more complex and less accurate. Still, Wegener wanted to venture into this new science. In preparation for his expeditions to Antarctica, he was introduced to long hiking programs. He also knew how to master the use of kites and balloons for meteorological observations.

He improved his ability and technique in the world of aeronautics, to the point of achieving a world record in 1906, together with his brother Kurt. The record he set was to fly for 52 hours without interruption. All this preparation paid off when he was chosen as a meteorologist for a Danish expedition that set out for northeast Greenland. The expedition lasted almost 2 years.

During Wegener's time in Greenland, he undertook a variety of scientific studies on meteorology, geology, and glaciology. Hence, it could be correctly formed to establish the evidence that would refute continental drift. During the expedition he had some impediments and fatalities, but they did not prevent him from acquiring a great reputation. He was considered a competent expeditionary, as well as a polar traveler.

When he returned to Germany, he had collected large volumes of meteorological and climatological observations. For the year 1912 he made another new expedition, this time bound for Greenland. Made it together Danish explorer JP Koch. He made a great trek on foot along the ice cap. With this expedition he finished his studies in climatology and glaciology.

Little is said about what Alfred Wegener did after the continental drift exposition. In 1927, he decided to make another expedition to Greenland with the support of the German Research Association. After the experience and reputation acquired by the theory of continental drift, he was the most suitable to lead the expedition.

The main objective was lto build a weather station that would allow to have measurements of the climate in a systematic way. In this way more information could be obtained about storms and their effects on transatlantic flights. Other targets were also set in the field of meteorology and glaciology to gain insight into why continents moved.

The most important expedition until then was carried out in the year 1029. With this investigation, a fairly relevant data was obtained for the time in which they were. And it is that it was possible to know that the thickness of ice exceeded 1800 meters deep.

The fourth and last expedition was carried out in 1930 with great difficulties from the beginning. Supplies from inland facilities did not arrive on time. Winter came in strong and it was reason enough for Alfred Wegener to endeavor to provide a base for shelter. The area was plagued by strong winds and snowfall, which caused the hired Greenlanders to desert. This storm presented a danger to survival.

The few who were left over Wegener had to suffer during the month of September. With hardly any provisions, they arrived at the station in October with one of their companions almost frozen. He was unable to continue the journey. A desperate situation in which no food or fuel (there was only for two people of the five there were).

Since the provisions were nil, it was necessary to go to provisions. Wegener and his partner Rasmus Villumsen were the ones who returned to shore. Alfred celebrated his fiftieth anniversary on November 1, 1930 and went out the next morning for provisions. During that search for supplies it was learned that there were strong gusts of wind and temperatures of -50 ° C. After that, they were never seen alive again. Wegener's body was found under the snow on May 8, 1931, wrapped in his sleeping bag. Neither the companion's body nor his diary could be recovered, where his last thoughts would be.

His body is still there, slowly descending into a huge glacier, which will one day float like an iceberg.