Because England does not have a very pronounced relief it does not have a large number of rivers. The only river that has a large span of this Thames River. It is one of the most famous in the world and is responsible for dividing London into two parts. In addition, it is the main source of water supply in the country.

In this article we are going to tell you all the characteristics, origin, geology and importance of the River Thames.

It is the largest and most powerful river in England that flows into the North Sea and connects the island's capital, London, with the North Sea. Being an island, the length of the day is not comparable to that of other continental rivers, but it is similar in length to other rivers in Europe. For example, it has an extension similar to that of the Segura river in Spain. The source comes from the confluence of 4 rivers: the Churn River, the Coln River, the Isis River (also known as the Windrush River), and the Leach River.

The origin of the River Thames comes from the Pleistocene epoch, which is why it is considered a young river. At that time it flowed in its beginnings from Wales to Clacton-on-sea. Along its route it crossed the entire North Sea to become a tributary of the River Rhine. Today, this river is of great importance for the supply of fresh water. At that time it was one of the most important means of communication and transport between Westminster and London during the XNUMXth and XNUMXth centuries.

One of the curiosities of this river is that it froze once in 1677 and since then it has not done so again. The reason for this was that the entire London Bridge was restructured and the number and frequency of the piers decreased which allowed the flow to flow more easily. In this way, by not encouraging the riverbed to go much faster, the water at the end freezing.

Source of the river Thames 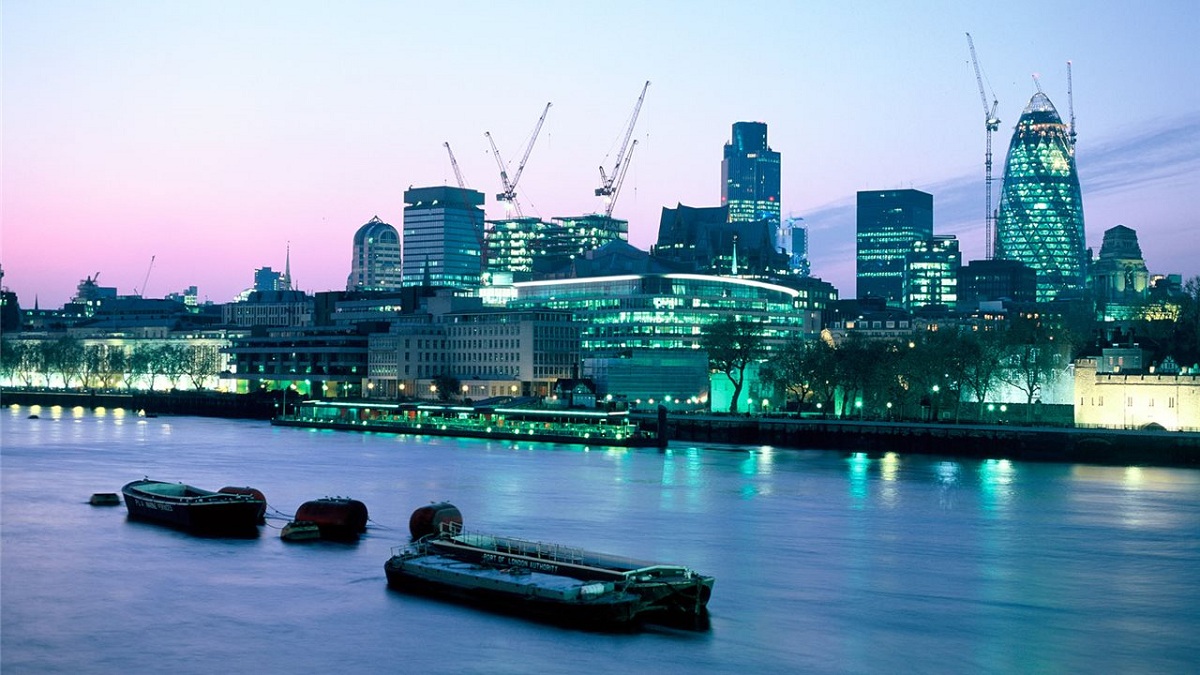 Let's see what the source, tributaries and the depth of the River Thames have. The entire route of the river leaves an idea of ​​the source. There are many towns that claim to be the place where the river has its source. The River Thames originates from Thames head and Seven springs. In the coldest times of the year as well as in the wettest, it is the perfect time to visit this place. It is one of the most beautiful places to see the river flow next to the monument.

This river is not only known for dividing England into two parts but it is also known for its fauna. In the last decade the number of mammals that broke a record was recorded. The society that is dedicated to the care and conservation of animals registered a number of more than 2000 official animal sightings in the last decade. Most of the animals detected belonging to the group of mammals of the fauna of the River Thames were seals. It is also claimed that dolphins and nearly 50 whales were found.

All these figures contrast with those of 50 years ago when the park was declared in a state of biological death. Despite what people think of when they travel to London and see the River Thames, they actually save a varied amount of wildlife. For example, there is an annual swans-counting ceremony in which all these beautiful birds are counted along with their young and examined very well by medical groups of veterinarians and scientists for diseases.

Hunting and collecting swans' eggs is completely prohibited since the supply of these birds was very necessary for all the activities carried out by the crown during the XNUMXth century. The count of these birds has been kept for all subsequent years as a tradition and a way to ensure the preservation of this species. In addition, they give an incalculable beauty to this landscape that makes it more natural. The reduction of species is a reality since 200 years ago you could see twice the number of swans that there are today. Illegal hunters, dogs and even the pollution of the river itself have reduced the number of saddles.

It must be borne in mind that it is a river that passes through the middle of large cities and is affected by pollution. It was in a very advanced state of contamination in its stretch for 70 kilometers from the Gravesend region until it reached Teddington lock since a sampling carried out in 1957 determined that no fish had the possibility of living in these waters.

When it had no level of contamination, the river Thames was a perfect place for salmon to spawn and other fish too, and fishing was practiced as a tradition. As the city grew and the population grew, the amount of garbage that was said to the river also increased. It was dumped for many years, but after 1800 it was really when pollution became a serious problem.

All the waters began to be polluted and were not treated. All this generated the proliferation of bacteria that were depleting the oxygen present in the water that It is an essential material for fish day and the development of aquatic vegetation. In order to alleviate these problems, works were planned to recover the river, seeing the growth of the chemical industry increased, which made the pollution worse. The chemical industry and gas company dumped all the waste into the river or worsened the pollution even more.

Today it is still polluted but now it is one of the cleanest rivers that flows through a city. The recovery task is still difficult but results are already being obtained.

I hope that with this information you can learn more about the River Thames and its characteristics.