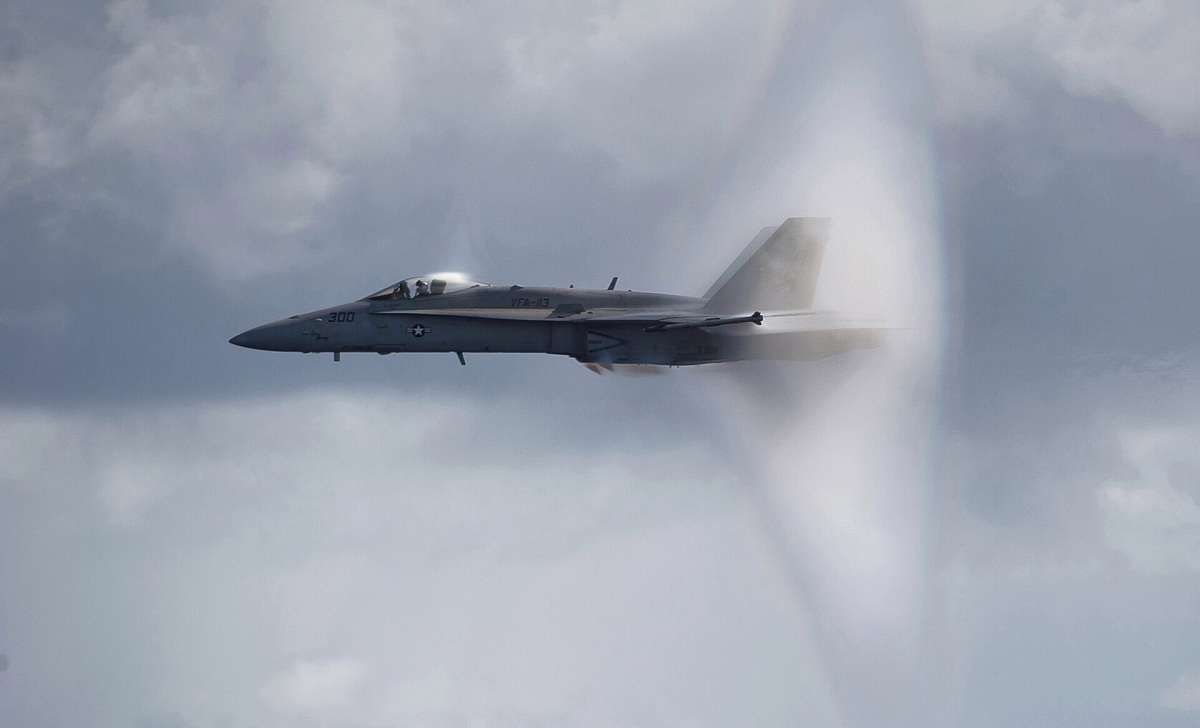 Surely many times you have seen that when there is a storm the first thing that there is is a light that is the lightning and then the sound arrives. This is due to the Speed ​​of sound. Scientists have found what is the maximum speed that sound can propagate through the air. In physics this is quite important.

Therefore, we are going to dedicate this article to tell you everything you need to know about the speed of sound and how it propagates. 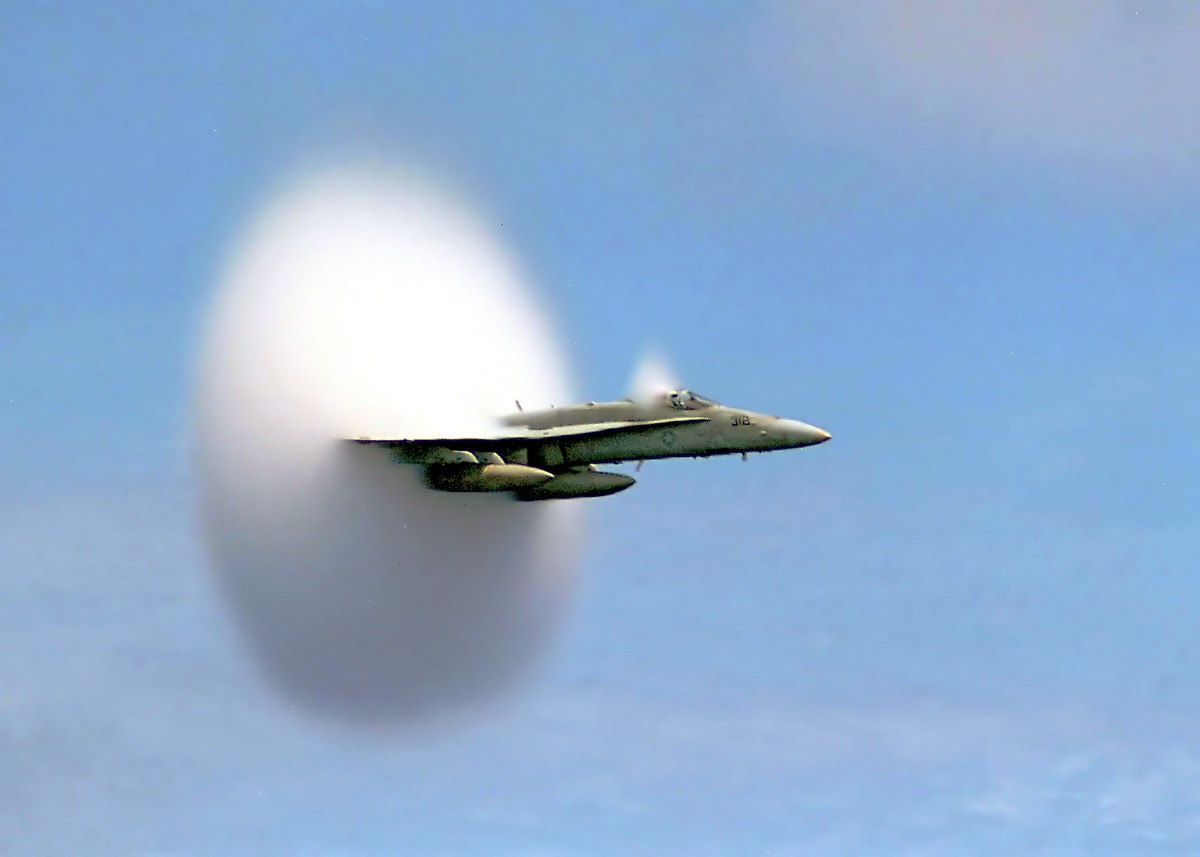 The speed of sound propagation depends mainly on the elasticity of the medium that propagates it. Elasticity refers to the ability to restore its original shape.

Sound is a pressure wave that can propagate through air by compression and depression. The sound that we perceive around us is nothing more than energy generated by vibrations that propagate through the air or any other medium, which can be received and heard when it reaches the human ear. We know that sound travels in the form of waves.

Waves are vibratory disturbances in the medium, which transfer energy from one point to another without direct contact between these two points. We can say that the wave is produced by the vibration of the particles of the medium through which it passes, that is, the propagation process corresponding to the longitudinal displacement (in the direction of propagation) of the air molecules. The area with large displacement appears in the area where the amplitude of the pressure change is zero and vice versa.

The sound in a speaker 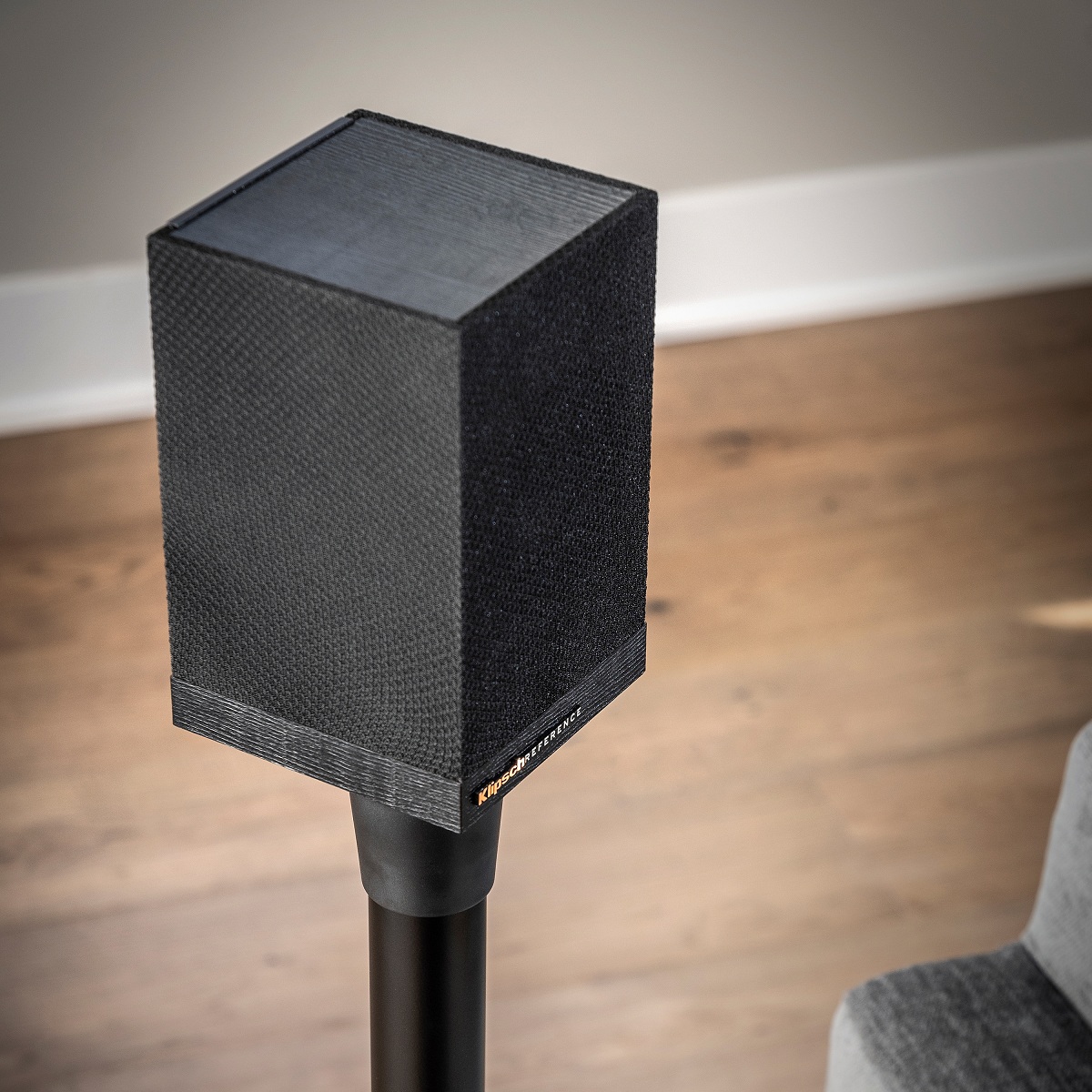 Air in a tube with a speaker at one end and closed at the other end vibrates in the form of waves. Static longitudinally. Own modes of vibration of tubes with these characteristics. It corresponds to a sine wave, whose wavelength is such that there is a point of zero amplitude. The exhaust node at the end of the speaker and the closed end of the tube, because the air cannot move freely due to the speaker and the tube cap, respectively. In these nodes we have a maximum variation of the pressure, an antinode or belly, of the standing wave.

Speed ​​of sound in different media 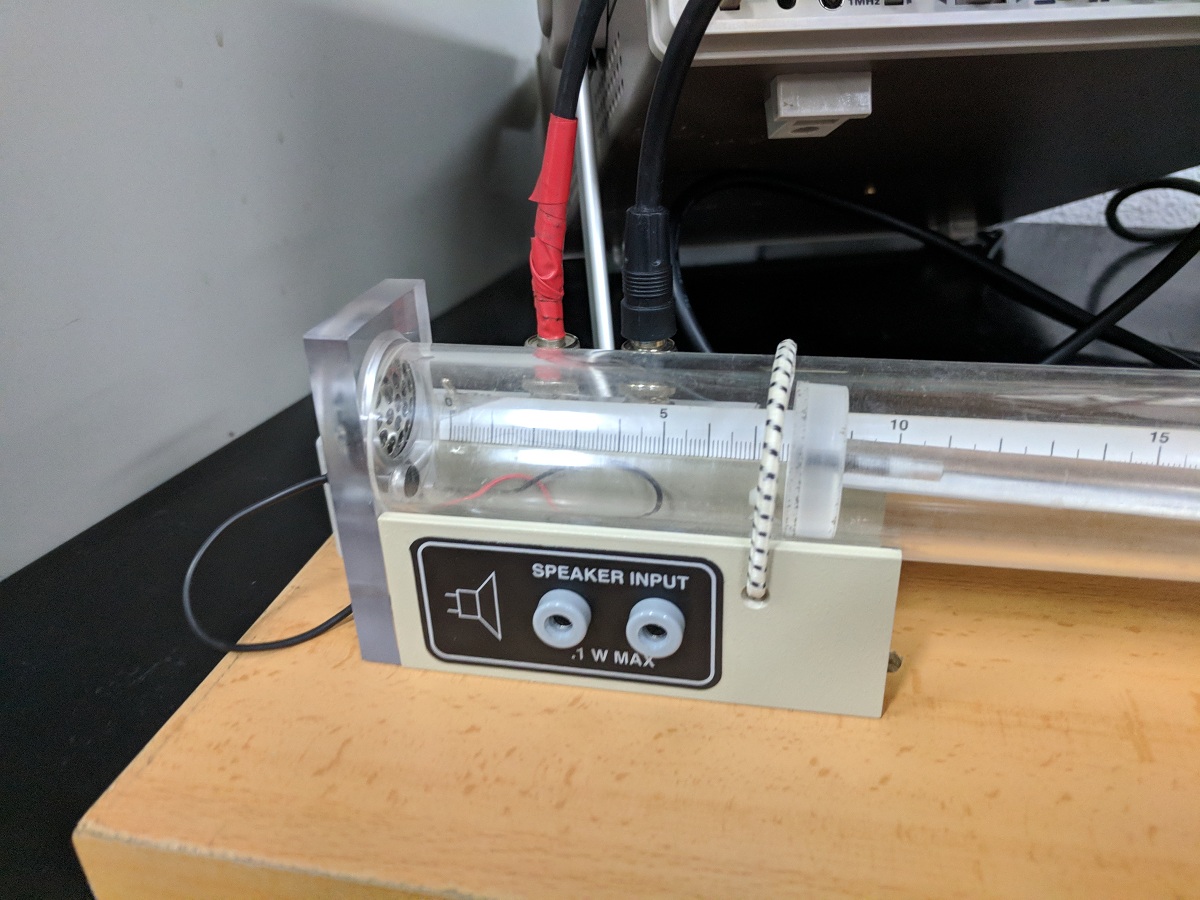 For example, in snow, sound can travel long distances. This is due to refraction under snow, which is not a homogeneous medium. Each layer of snow has a different temperature. The deepest places that the sun cannot reach are colder than the surface. In these cooler layers close to the ground, the speed of sound propagation is slower.

Let's see the speed of sound in some media:

The propagation speed of the pressure wave is very important in the study of the resonance phenomenon in the collector of a reciprocating engine and depends on the characteristics of the environment. For example, for gases, the vaporized mixture in the intake manifold or the gases burned in the exhaust manifold depend on their density and pressure.

There are two types of waves: longitudinal waves and transverse waves.

But remember that waves travel in all directions, so it's easier to think of them as passing through a sphere.

I hope that with this information you can learn more about the speed of sound and its characteristics.