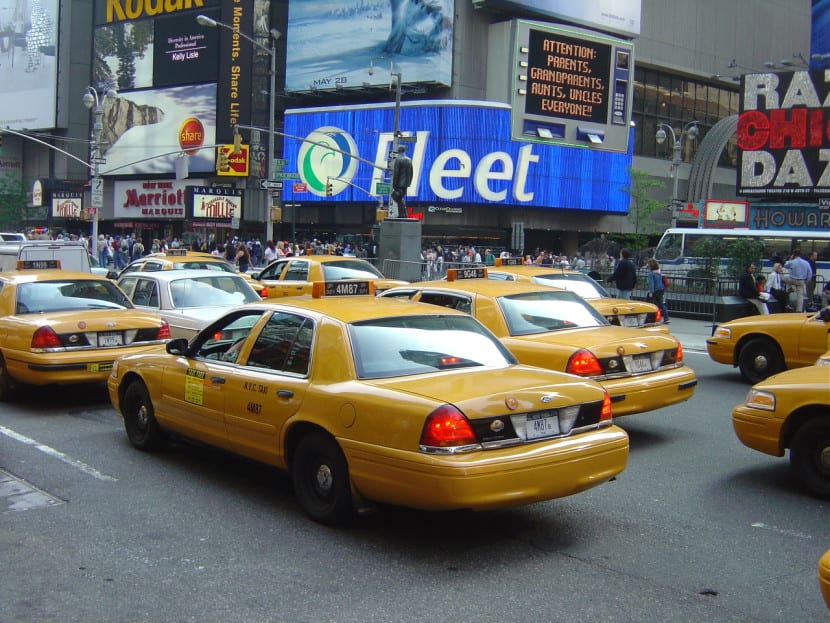 Environmental pollution It is the order of the day and even if you don't realize it and pay close attention to it, it negatively affects the entire body. How does pollution affect us?

This environmental pollution consists of emissions of toxic substances that are in the air such as carbon monoxide, sulfur dioxide or nitrogen oxide. All these substances affect the body in the form of irritation in the throat, cough, difficulty in breathing or even developing chronic heart diseases. To avoid this, it is advisable not to go outside for outdoor activities when pollution levels are too high. Another recommendation is not to live near any nucleus with a lot of traffic or factories.

The air in the main cities of the world is not very clean and is characterized by its abundant pollution. This pollution is due to a multitude of factors such as, for example, the gases that emanate from cars or large industries and that form a large layer of pollution throughout the atmosphere. This layer of dirt it prevents in some cases that the sun can shine in all its fullness and also seriously affects to health of people.

How does pollution affect us? 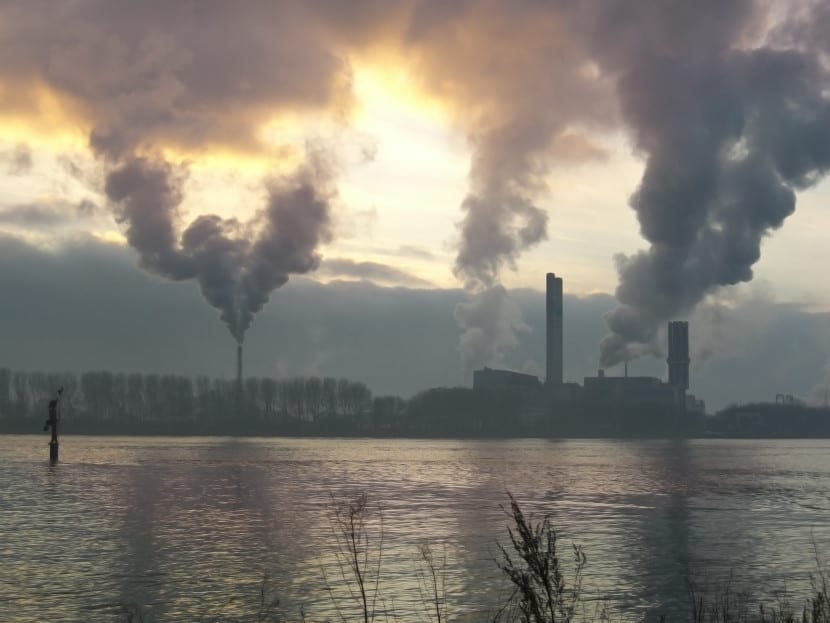 Environmental pollution is given above all by the excess cars in large cities and that pollute through carbon monoxide, nitrogen oxides and carbon dioxide. First It is poisonous and in small doses it produces headaches, dizziness and fatigue. By cons, nitrogen oxides they are highly harmful for those who suffer from asthma. Finally, carbon dioxide is not too polluting but it does influence global warming the planet.

There are more and more pollutants that we breathe on a daily basis and that also causes increased respiratory sensitivity, in addition to enhancing allergies that we can have. Without a doubt, pollution is something to minimize as much as possible and for this we must be responsible with consumption and promote measures that minimize the emission of gases into the atmosphere.

Now that you know everything about how does pollution affect usMaybe you should sit and reflect on how the air you breathe right now influences you.