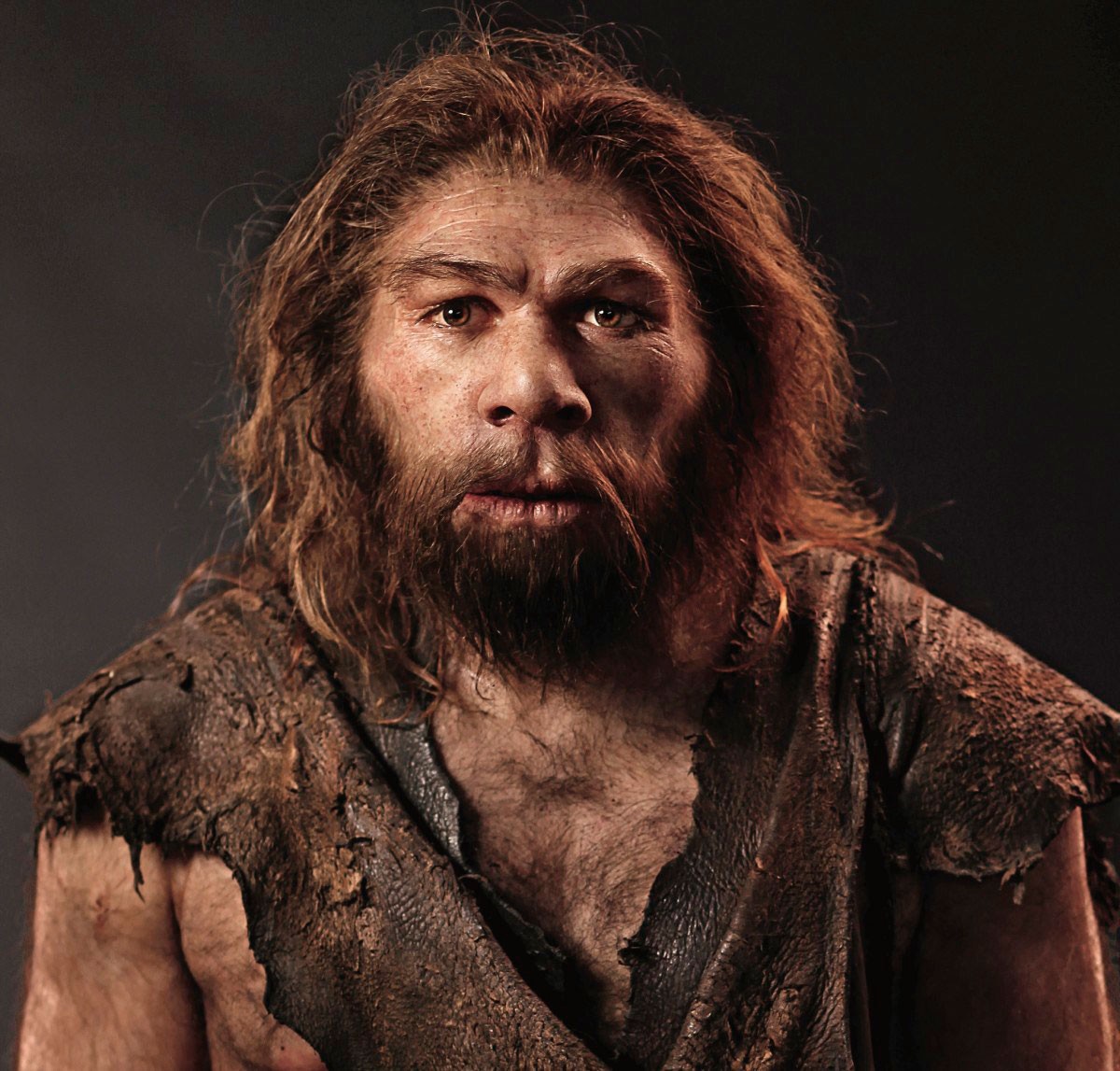 Homo sapiens it is one of the species belonging to the genus Homo. Although there are different nomenclatures that are more or less used, modern people are generally considered to fall into this category. Some experts distinguish ancient Homo sapiens, Homo sapiens, and Homo sapiens. Although the first of them, understood as the closest ancestor to humans, is widely accepted as a scientific term, some people do not distinguish between the next two.

In this article we are going to tell you everything you need to know about Homo sapiens, its characteristics, origin and evolution. 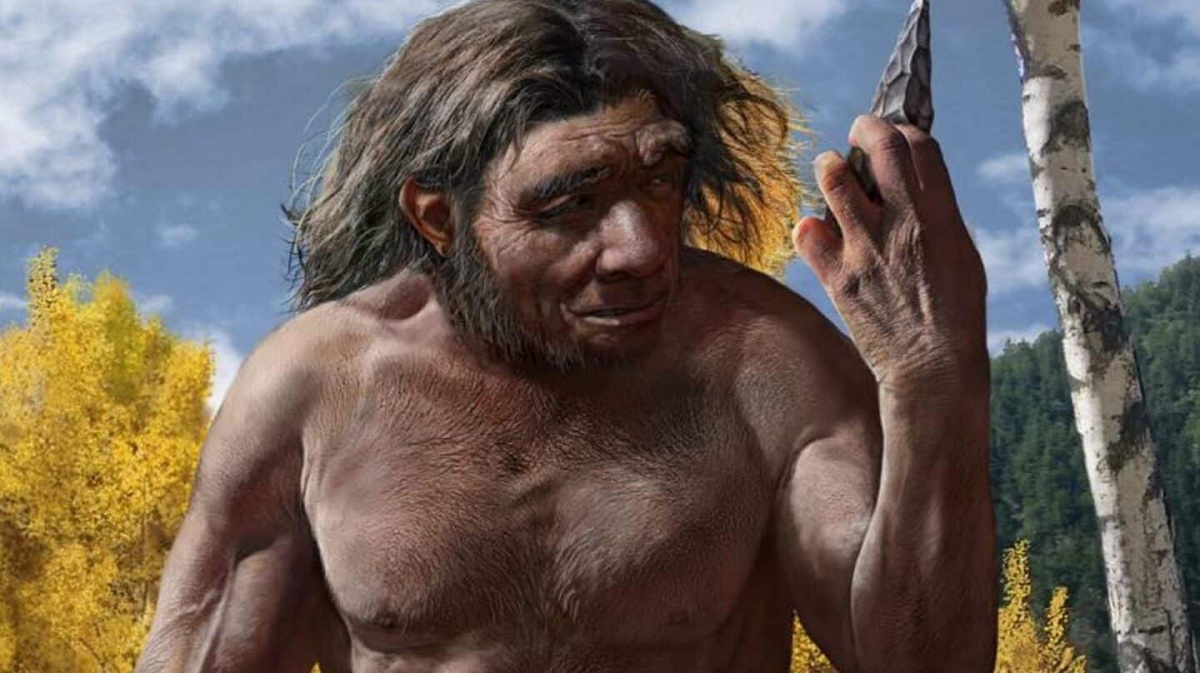 This primitive man appeared in Africa in the middle of the Paleolithic. It migrated from that continent to Europe, the Middle East and Asia, until it became the dominant species compared to other species. In recent years, the chronology has changed a lot, because some fossils older than expected have been discovered.

Homo sapiens has the same bone and brain structure as modern humans. One of its most outstanding characteristics is that it has greater intelligence and the ability to create more complex tools. The passage to the Neolithic took him to dedicate himself to agriculture and to form a complex society.

Homo sapiens is the only surviving species of its genus. Many other people that appeared in prehistoric times eventually became extinct. It can be said that Homo sapiens is the end of a long evolutionary process. Experts believe that the main difference between Homo sapiens and other races is not so much physical as spiritual. The development of the brain and the capacity for abstraction and self-awareness separate humans from their ancestors.

The most widely accepted hypothesis is that Homo sapiens appeared in Middle Paleolithic Africa. The arrival of this primitive man did not occur in a linear way, but 600.000 years ago, his ancestors divided, giving rise to the birth of Neanderthals on the one hand and Homo sapiens on the other.

In many cases, the possession of Homo sapiens fossils in different locations means that the age of the species must be reconsidered. When the remains of Jebel Irhoud were found in Morocco, their dating surprised scientists. 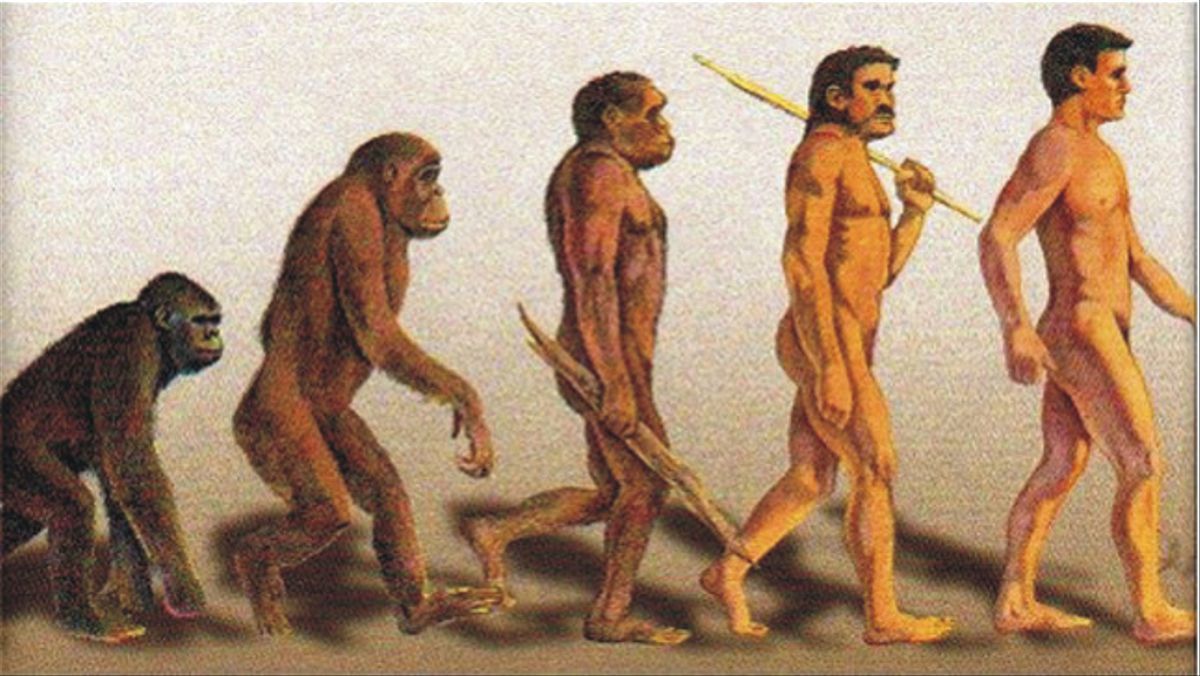 The oldest specimen of Homo sapiens discovered retained certain characteristics similar to its predecessors. The first is the posture of the feet that Homo erectus has shown.

As regards the skull, it has undergone an evolution, especially in terms of cranial capacity. In addition, jaw size and muscle mass are reduced. Finally, the protruding part of the eye socket completely disappeared.

Regarding the general body structure, the average height of the first batch of Homo sapiens It was 1,60 meters (female) and 1,70 meters (male). Depending on sex, the weight ranges between 60 and 70 kg. According to research, the first Homo sapiens had dark skin. Probably because it has adapted to the sunny climate of the African savanna. Darker skin tones can protect more from the effects of UV rays.

When early humans migrated to other latitudes, skin color differentiation occurred later. Likewise, adaptation to each new habitat leads to mutations that increase the chances of survival.

Something similar must have happened to the hair on the head. The rest of the body hair left by other ancestors is gradually disappearing. Homo sapiens have a broader forehead than primitive people before. The reason seems to be the increase in cranial volume.

In general, the entire skull is modified during the emergence of the species. In addition to the size, the jaw is shortened and the teeth become smaller. This results in a more pronounced and less round chin shape. At the same time, the eyes focus more on the face and the eyebrows lose some of their thickness and volume. There are bones around the eye sockets and vision has been improved.

Homo sapiens has flat feet with five toes. These have lost the ability to be used for climbing and, like the hand, the thumb is opposite. At the same time, the nails are flat, not claws. Finally, the great development of the shoulder and elbow joints was highlighted.

The ability to walk on both legs, without the need to lean on the hands, gave Homo sapiens a huge evolutionary advantage. Thanks to this, you can grab things with your hands free or defend yourself. The digestive system is changing to adapt to changes in diet. The main one, the use of fire to cook food, has begun to be used for Homo erectus.

Recent studies have concluded that the Homo sapiens diet is more diverse than previously thought. Similarly, science has determined that observing the natural environment is more important to understanding your diet than observing an individual's anatomy.

Until recently, all food research focused on the size and shape of teeth, as well as animal remains and discovered tools. In this sense, a new type of analysis based on tooth wear has been developed, and the other uses isotopes that can provide information from tooth enamel residues. These isotopes can provide data on the vegetables and nuts consumed by these primitive peoples.

Since the late Paleolithic, hunting has become one of the main activities of early human communities. Compared to some of its ancestors, especially scavengers, hunting provides bigger and better fragments.

The contribution of proteins of animal origin is essential to improve human intelligence. Homo sapiens must adapt to climate change at different times and must find new prey in the different environments in which it lives. For example, in Western Europe, many groups depend on the capture of reindeer as a basis for survival, while in Russia they have to deal with huge mammoths.

In other areas with coasts and rivers, primitive people quickly discovered the advantages of fish, so they developed methods of fishing. They did the same with mollusks, and the shell of the mollusk was used as a tool.

One of the problems that the first Homo sapiens encountered was that their forests began to shrink due to low rainfall. The number of copies has increased and resources are insufficient to support all copies. This is one of the reasons why they had to emigrate to other regions. 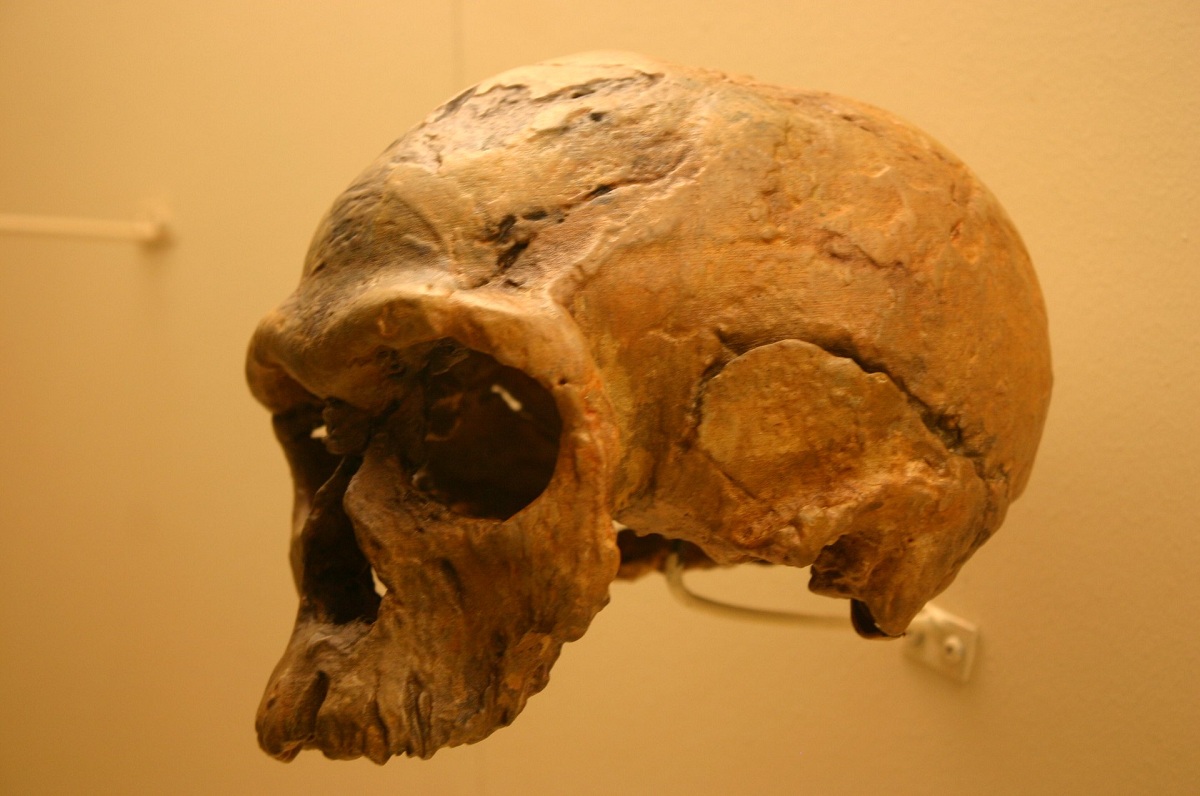 Homo sapiens continued with the increase in cranial volume that some of their ancestors began. Specifically, the size it reached 1.600 cubic centimeters, the same as that of modern people.

Due to this development, Homo sapiens has a higher level of intelligence and reasoning than the older species. Therefore, he went from complex thinking to language, in addition to improving his memory and learning ability. Ultimately, your brain provides you with the basic tools to adapt and survive in all environments.

I hope that with this information you can learn more about Homo sapiens and its characteristics.